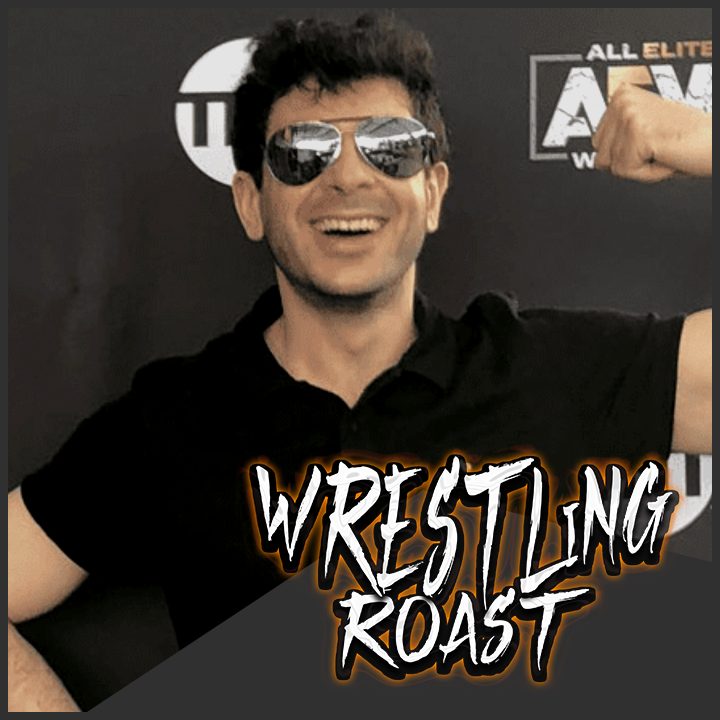 KJ & Oly are back for a rambunctious episode of the Wrestling Roast! The lads talk the William Regal tour and roast the week in wrestling. Enjoy!

If you enjoy the Wrestling Roast and want more of KJ & Oly, check out ITR Patreon with over 100 episodes of behind-the-paywall banter as the lads take a trip back to the late 90s in the Pod Of Thunder.

Inside The Ropes Podcast