WWE has seemingly revealed a new logo for its annual summer spectacular SummerSlam, marking the first major change in the logo in a decade.

Since 2012 WWE has used the familiar blue star logo with orange and white writing as the logo for the biggest party of the summer. A star has been featured in the logo since 2009 when the company moved away from the giant ‘S’ logo used between 2000 and 2008.

With SummerSlam set to take place inside Nissan Stadium in Nashville, Tennessee, WWE has clearly decided it was time for a change. The official WWE SummerSlam Twitter account has unveiled a new header photo in which a new logo can be seen that is perhaps fitting since this year’s event taking place in Music City. 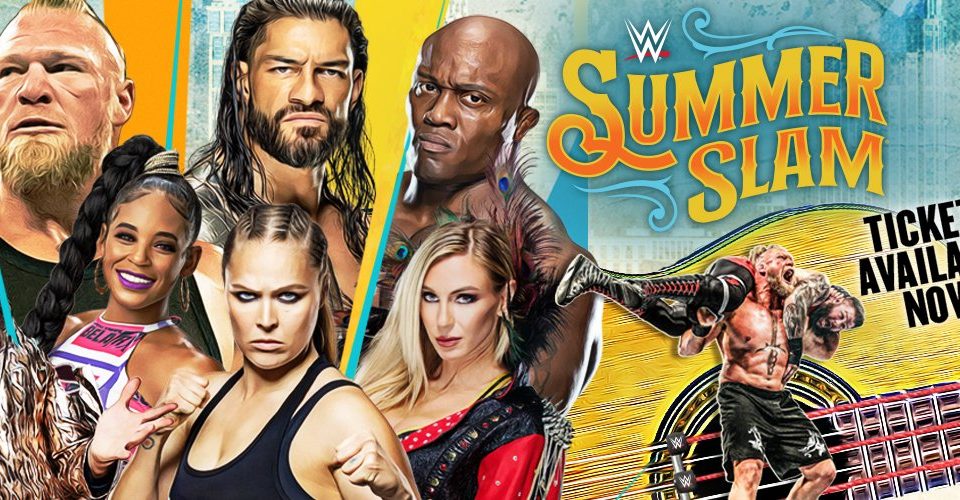 For the first time ever SummerSlam will take place outside the month of August with 2022’s edition of the event taking place on July 30th. August will not play host to a Premium Live Event as the company brings Clash At The Castle to the Principality Stadium in Cardiff, Wales on the 3rd of September.