Monday Night Raw is set to feature a United States Championship clash and a new episode of MizTV!

The September 19th episode of Monday Night Raw emanates from the SAP Center in San Jose, CA and is set to feature an appearance from Dexter Lumis on Miz TV. Lumis returned to the WWE on August 8th, appearing in the crowd and being removed by police. Two weeks later, he kidnapped The Miz during a tag team match.

Ever since being kidnapped, Miz has been afraid of Lumis, and last week he was shown in his home along with his wife Maryse and their children as he fretted about keeping them safe. Though Maryse seemed to think he was overreacting, Lumis had indeed made his way into Manor MarMiz and was menacingly drawing a caricature of the family. Now, the two are set to come face to face, but it’s unlikely Lumis will have much to say as he prefers to remain silent. 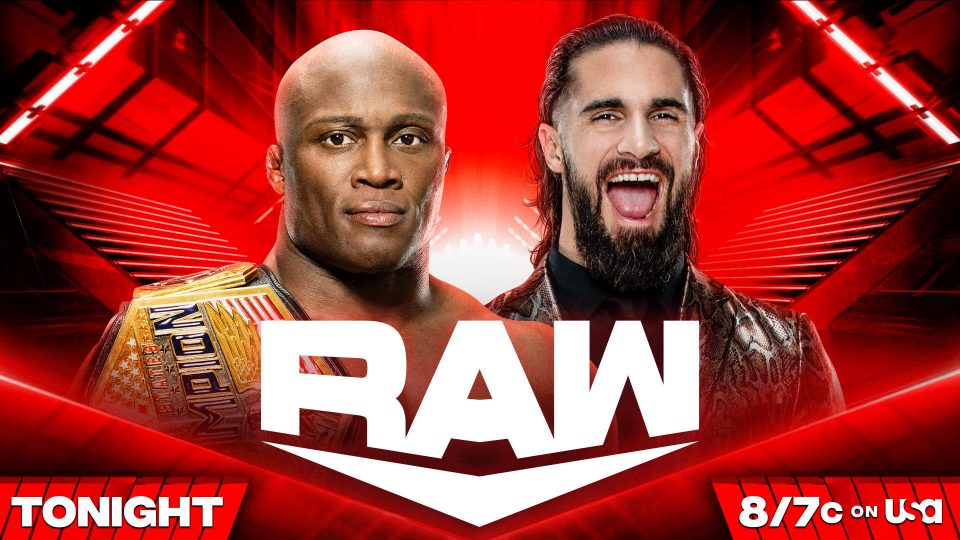 Elsewhere on the show, Bobby Lashley will defend his United States Championship against Seth Rollins after the two had a backstage confrontation on last week’s episode over who is the “face of Monday Night Raw.” 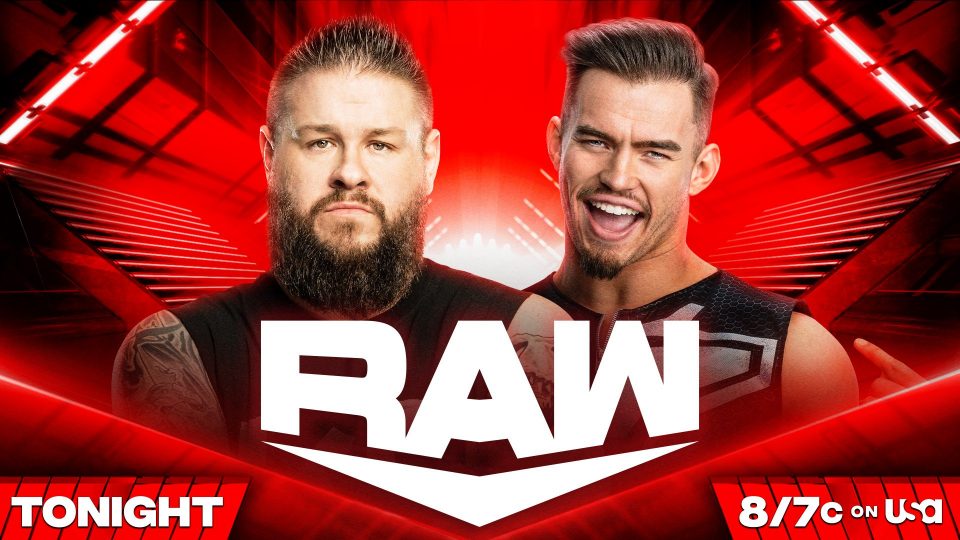 After weeks of tension between the two, Kevin Owens and Austin Theory are set for a rematch. Last week they had a pull-apart brawl, and now they’re getting a chance to go one on one once again!