The Memorial Day edition of Monday Night Raw is set to feature Raw Women’s Champion Bianca Belair going one on one with Asuka!

The May 30th episode of Monday Night Raw is set to emanate from the Wells Fargo arena in Des Moines, IA and will see Asuka try to build momentum on the way to Hell in a Cell when she takes on Bianca Belair. Asuka became the number one contender to Bianca’s championship when she defeated Becky Lynch by using green mist on May 16th, but Lynch earned her way into a triple threat match at Hell in a Cell when she defeated Asuka the next week.

No doubt Becky Lynch will make her presence known during the one on one match between Asuka and Belair as all three women are vying for the top prize on the red brand. 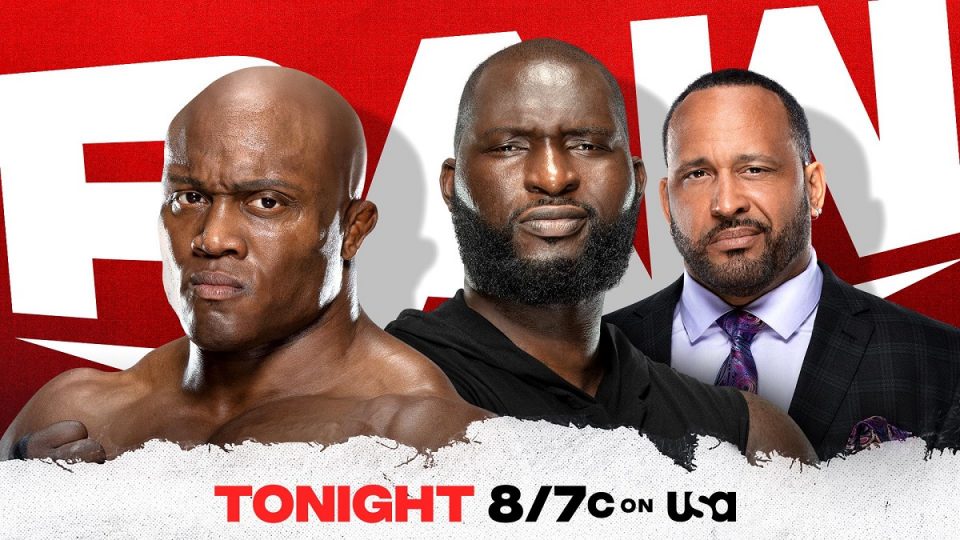 Meanwhile, the continuing saga between Bobby Lashley and Omos continues as the two are set to sign a contract for their Hell in a Cell confrontation. After MVP defeated Lashley last week with the help of Omos’ interference, he earned the right to choose the stipulation for Bobby Lashley vs. Omos at Hell in a Cell, and declared that the match would now be a handicap match of Omos and MVP vs. Lashley. 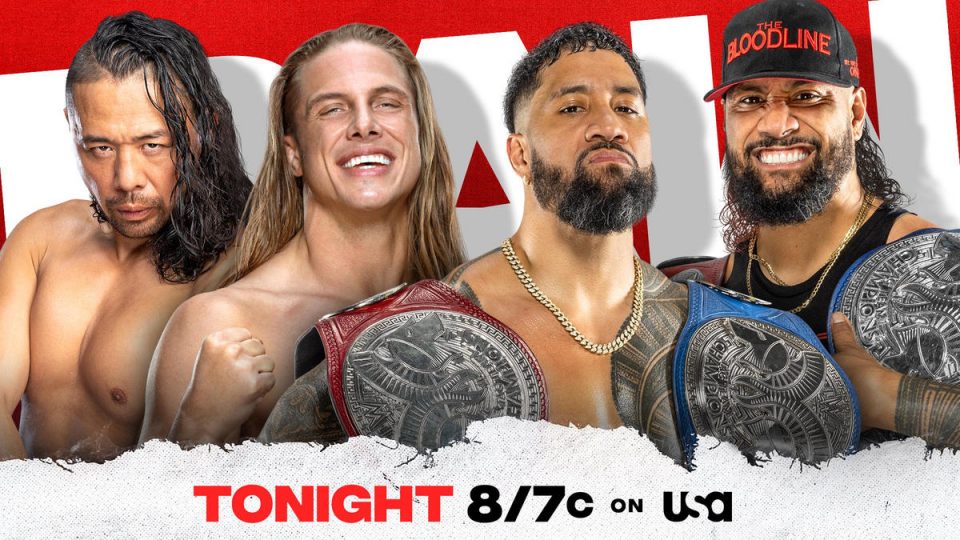 The Memorial Day edition of Raw will also see Riddle team up with Shinsuke Nakamura to seek revenge on The Bloodline after they injured his tag team partner Randy Orton. 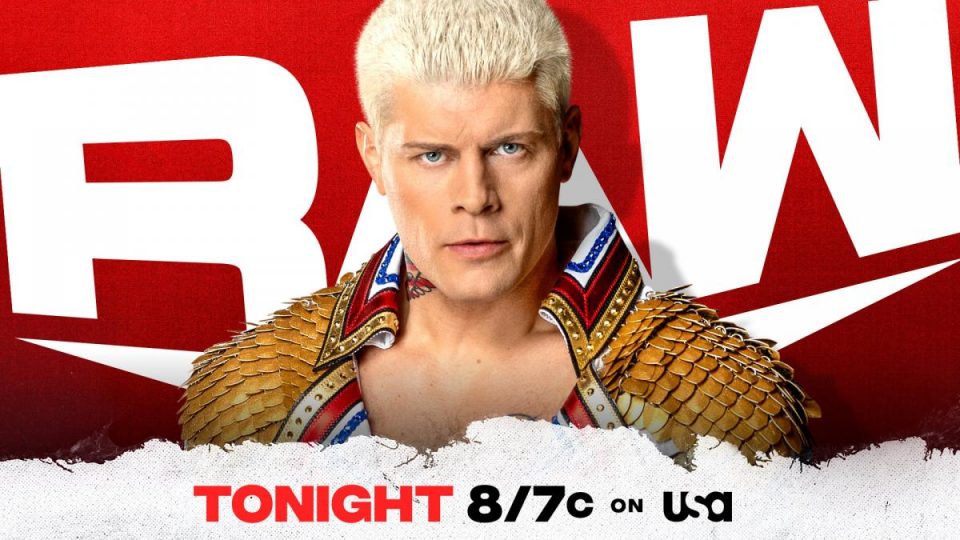 After being attacked by Seth Rollins yet again last week, Cody Rhodes will address the situation tonight as the two look to square off for the third time at Hell in a Cell.