The May 23rd episode of Monday Night Raw is set to feature Bobby Lashley laying down a challenge for Omos!

Emanating from the Ford Center in Evansville, IN, the May 23rd episode of Monday Night Raw features the latest chapter in the saga between Bobby Lashley and Omos. The two have been embroiled in a heated rivalry since before WrestleMania 38, and the night after their clash at WrestleMania, Lashley’s long time manager MVP turned on him and joined Omos instead.

Last week, the two fought in a hellacious cage match that saw Lashley victorious when Omos threw him through the side of the cage and he was able to stand up on the ground outside. Now, Lashley is set to issue another challenge to Omos. 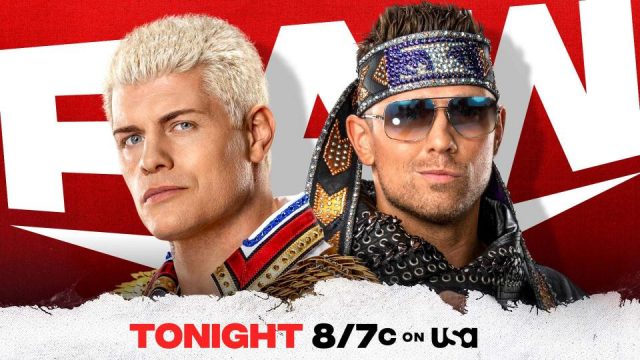 Meanwhile, on the way to his Hell in a Cell clash with Seth Rollins, Cody Rhodes looks to build momentum as he takes on The Miz on Monday Night Raw. 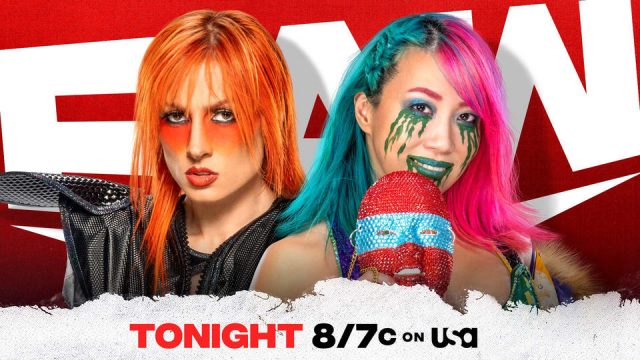 After losing her number one contender’s match with Asuka on last week’s episode due to Asuka spraying green mist in her face, Becky Lynch is angry that she won’t get another chance to face Bianca Belair at Hell in a Cell. Lynch will respond to Asuka on tonight’s episode of Raw.