The go-home edition of Monday Night Raw before WrestleMania is set to feature appearances from both Brock Lesnar and Roman Reigns!

The March 28th episode of Monday Night Raw emanates from the PPG Paints Arena in Pittsburgh, PA. WWE announced that both WWE Champion Brock Lesnar and Universal Champion Roman Reigns will appear on the show ahead of their match that’s scheduled to close out night two of WrestleMania 38. 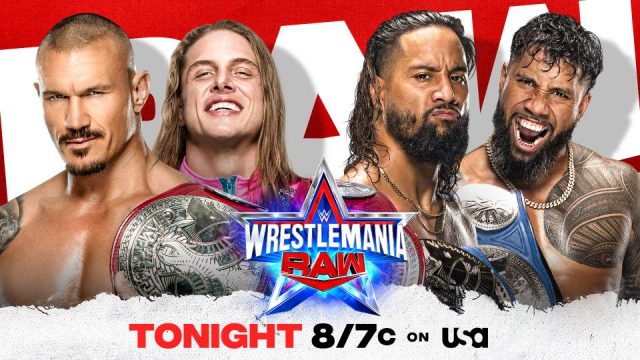 Elsewhere on this special WrestleMania edition of the program, the Raw and SmackDown Tag Team Champions will come head to head when RK-Bro take on the Usos in tag team action. The Usos are set to take on Shinsuke Nakamura and Rick Boogs at WrestleMania, while RK-Bro will compete in a triple threat match against Alpha Academy and the Street Profits. 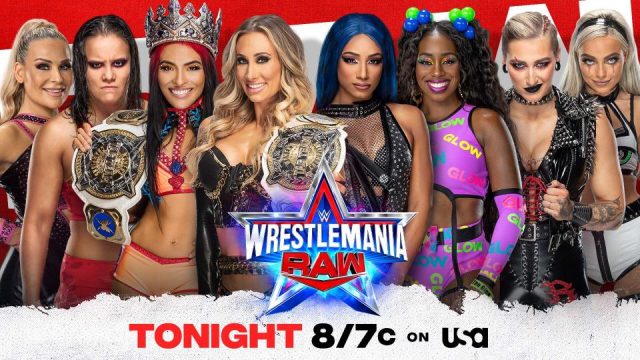 Ahead of the Women’s Tag Team Championship match at WrestleMania 38, all eight women involved in the match will be in action on Raw when champions Carmella & Zelina Vega team up with Natalya & Shayna Baszler to face off against Rhea Ripley, Liv Morgan, Sasha Banks, and Naomi.