The March 21st episode of Monday Night Raw is set to feature the return of AJ Styles!

Emanating from the Allstate Arena in Rosemont, IL just outside of Chicago, the March 21st episode of Monday Night Raw will see AJ Styles return to the show and address his brutal attack at the hands of Edge. On the February 28th episode, AJ Styles answered an open challenge from Edge to face him at WrestleMania, but was attacked by the Rated R Superstar and hasn’t been seen on television since. Since then, Edge has been displaying a darker persona and has received new theme music.

After Edge declared last week that he would judge AJ Styles at WrestleMania, AJ took to social media to respond and warn Edge, declaring that he would be back on the program tonight.

Elsewhere on Monday Night Raw, Women’s Champion Becky Lynch will address her attack on Bianca Belair that has the EST out of action for an unspecified period of time. On the March 18th episode, Big Time Becks wrapped Belair’s head inside a steel chair and rammed her into a ring post to leave her clutching at her throat, and WWE posted on social media that Belair had suffered a fractured hyoid bone. 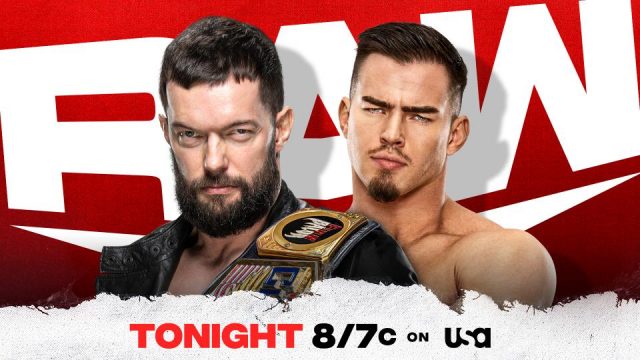 United States Champion Finn Balor will also be on the episode, looking to address Austin Theory and seek retribution after Theory cost him a match against Damian Priest on last week’s episode. 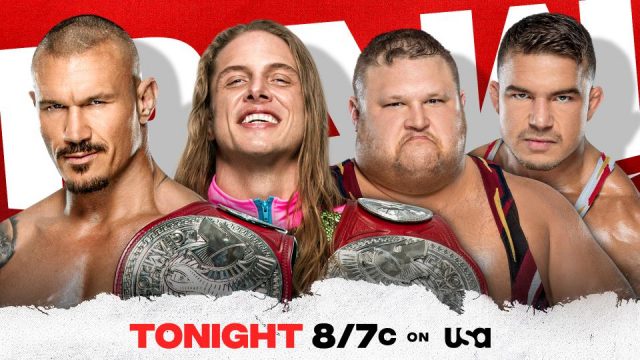