The June 6th episode of Monday Night Raw will feature a number one contender’s match and will see Judgment Day add a new member!

After Bianca Belair was able to retain her championship by defeating Asuka and Becky Lynch at Hell in a Cell, she’s in need of a new number one contender. The June 6th episode of Raw, which emanates from the Resch Center in Green Bay, WI, will see Alexa Bliss, Doudrop, Liv Morgan, and Rhea Ripley face off in a fatal four way match to crown the next contender for Belair. 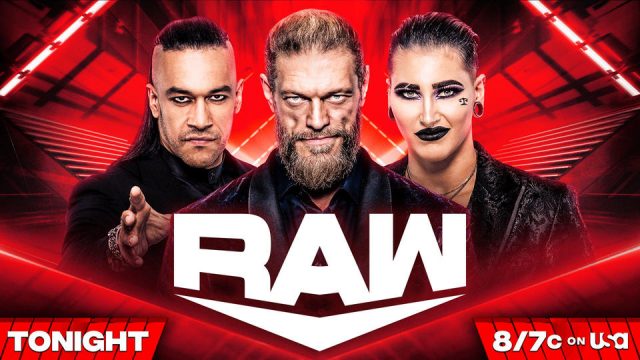 Rhea Ripley won’t just be seen in the fatal four way match, however, as Judgment Day has vowed to add a new member to their group on tonight’s episode. There have been names rumored to join the group since its formation at WrestleMania, but it remains to be seen if they add someone who’ll come as more of a surprise.

THIS JUST IN!#TheJudgmentDay vow to add a new member TONIGHT on #WWERaw. 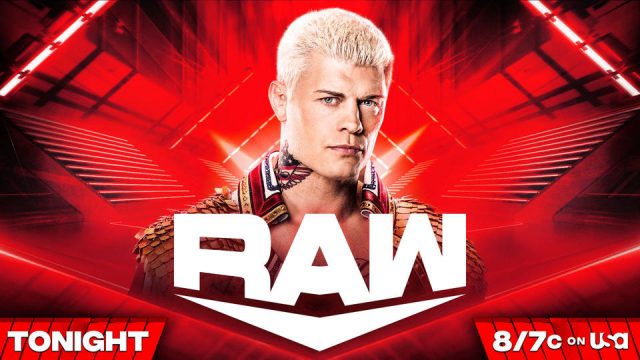 After his epic bout against Seth Rollins inside Hell in a Cell, the injured Cody Rhodes is set to address the Monday Night Raw audience about his future after competing with a torn pectoral muscle. 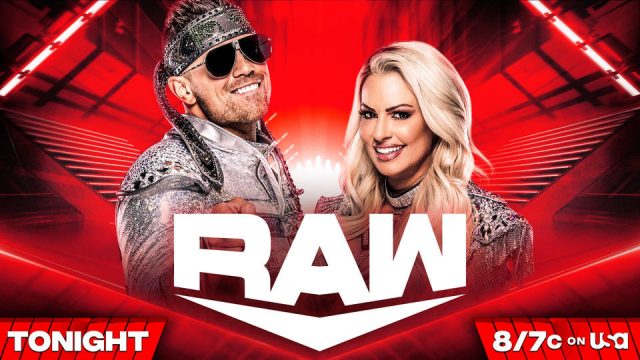 Also set for the June 6th episode of Raw is the premiere episode of MizTV, which will feature both Miz and his wife Maryse as they no doubt celebrate the new season of Miz and Mrs.