Logan Paul is set to return on the latest episode of Monday Night Raw!

The July 18th episode of Monday Night Raw emanates from the Amalie Arena in Tampa, FL and will feature the return of Logan Paul to the red brand.

After being attacked by The Miz following the pair’s victory over the Mysterios at WrestleMania 38, Logan Paul is looking for revenge. On June 27th, Miz announced that he and Paul would team up once more at SummerSlam, but when Paul announced days later that he’d signed a WWE contract, he made it clear that he wants nothing to do with his former partner, and that he instead wants to fight him.

Last week, Logan Paul doubled down on this SummerSlam challenge and revealed that he’d be appearing the next week in Tampa to confront The Miz. 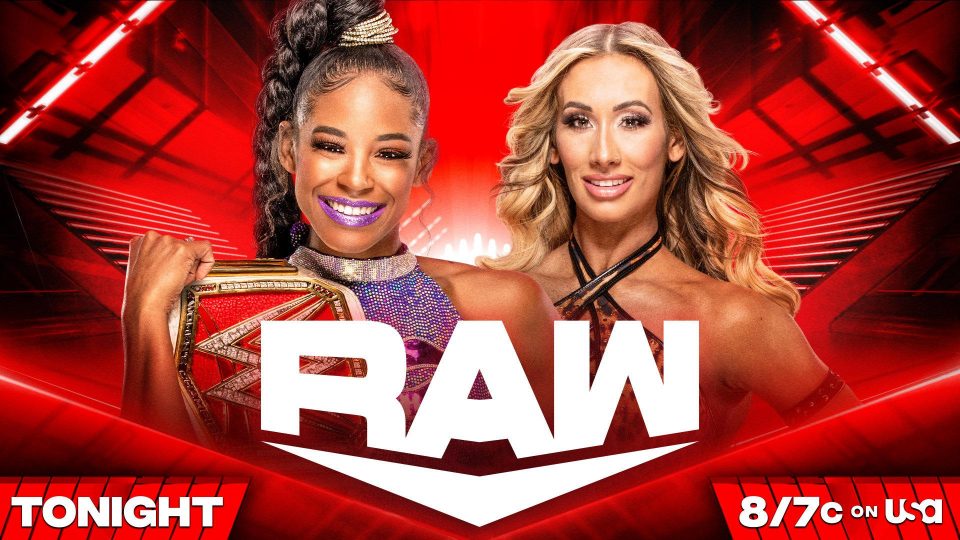 Meanwhlile, Carmella and Bianca Belair are set to face off once more fort the Raw Women’s Championship on the latest episode. After Belair was able to retain her championship at Money in the Bank, Carmella interrupted her victory celebration with a vicious attack, leading to the two facing off again last week. With assistance from Becky Lynch at ringside, Carmella was able to defeat Belair by countout, earning herself another shot at the title.