The July 11th episode of Monday Night Raw emanates from the AT&T Center in San Antonio, TX and will feature the return of the Beast Incarnate to the red brand. While he recently returned to SmackDown to confront Roman Reigns ahead of their Last Man Standing match at SummerSlam, he hasn’t been seen on Raw since losing to the Tribal Chief at WrestleMania 38. 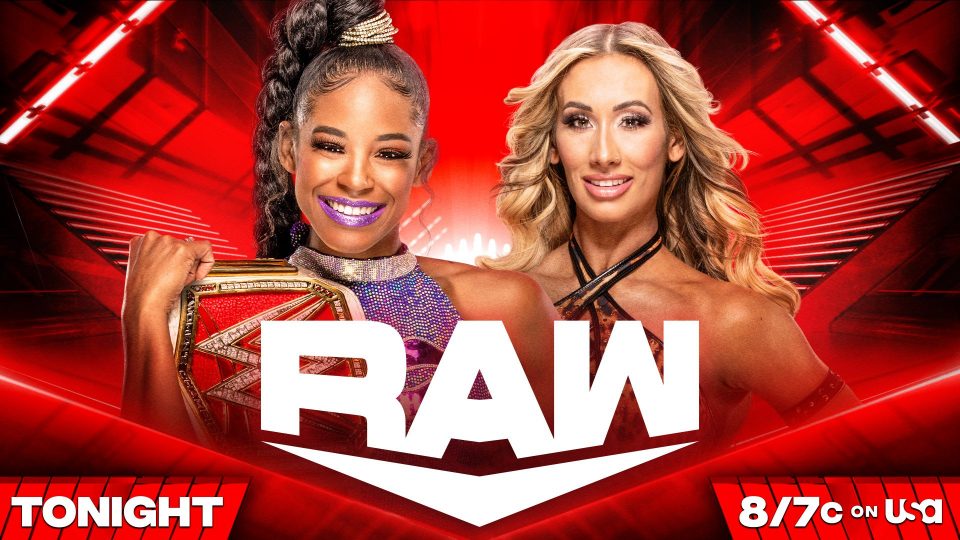 Meanwhile, in a rematch from Money in the Bank, Carmella will once again take on Bianca Belair for the Raw Women’s Championship. Following their bout at the Premium Live Event, Carmella made waves by cutting the champion’s victory celebration short with a vicious attack, and Belair is looking for retribution in addition to retaining her title once again. 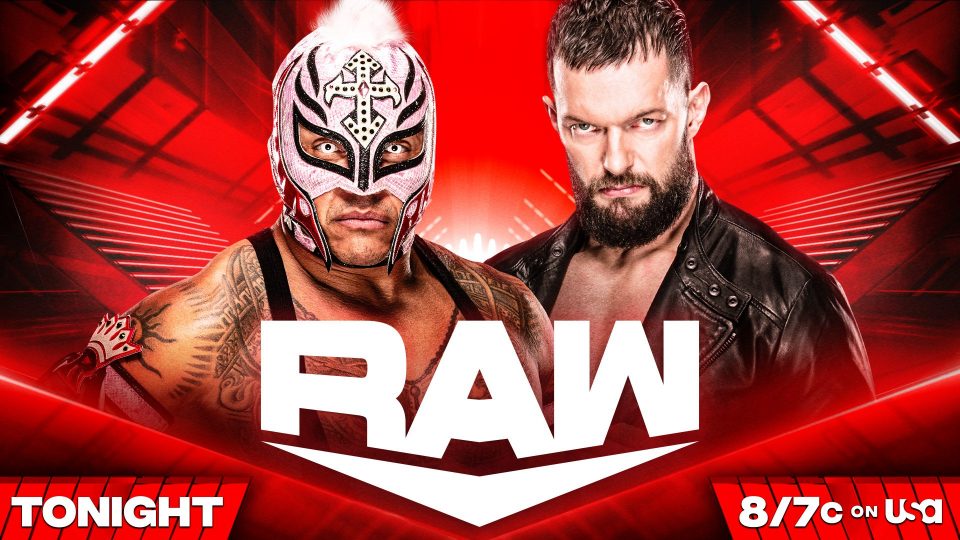 The Judgment Day have been at odds with Dominik and Rey Mysterio for weeks, and on last week’s episode, the Mysterios got the upper hand when they defeated The Judgment Day by disqualification. After Daman Priest threw a chair into the ring, Rey pretended that Finn Balor hit him with it and took a bump, paying tribute to a move made popular by the late great Eddie Guerrero.

Now, the feud continues when Finn Balor will take on Rey Mysterio in singles action.

Check out the results from last week here.