The August 8th episode of Monday Night Raw emanates from the Rocket Mortgage Fieldhouse in Cleveland, OH and is set to feature a United States Championship match between Ciampa and Bobby Lashley.

Last week, Ciampa earned a title opportunity when he successfully defeated Chad Gable and Dolph Ziggler in a triple threat before also going on to defeat AJ Styles in singles action, albeit not without interference from his ally The Miz. This will be Ciampa’s first opportunity to win championship gold on WWE’s main roster. 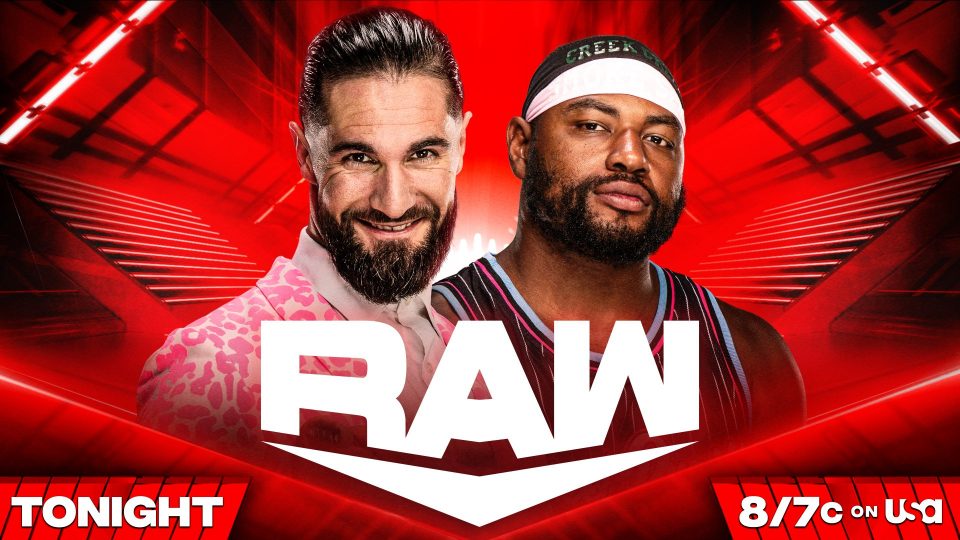 Elsewhere on Raw, Angelo Dawkins looks to prove himself as he takes on Seth Rollins in one on one action after Rollins defeated his Street Profits tag team partner Montez Ford in singles action last week. Dawkins thought he was facing Rollins last week, but at the last second, Montez Ford got to the ring before he did and stole the match from his tag team partner before ultimately being defeated. 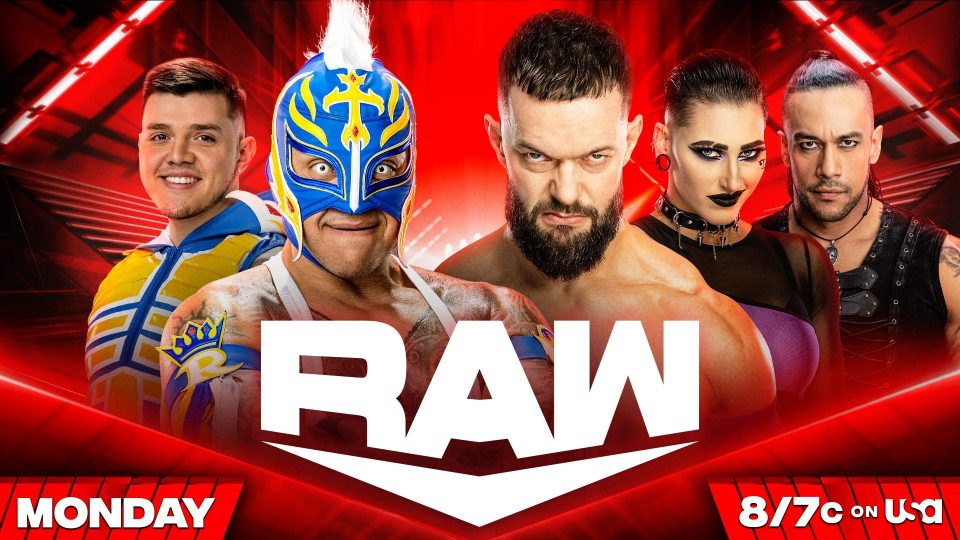 The feud between The Mysterios and The Judgment Day shows no signs of slowing, even after the two teams faced off in a No Disqualification match at SummerSlam. On tonight’s episode of Raw, Rey Mysterio and Finn Balor will face off in singles action.