Emanating from the PPG Paints Arena in Pittsburgh, PA, the August 29th episode of Monday Night Raw will see Dakota Kai and IYO SKY face off against Raquel Rodriguez and Aliyah in the finals of the WWE Women’s Tag Team Championship Tournament. Last week on SmackDown, Raquel and Aliyah advanced to the tournament finals with a defeat over Natalya and Sonya Deville, who’d won their way back into contention after Gigi Dolin of Toxic Attraction was injured. 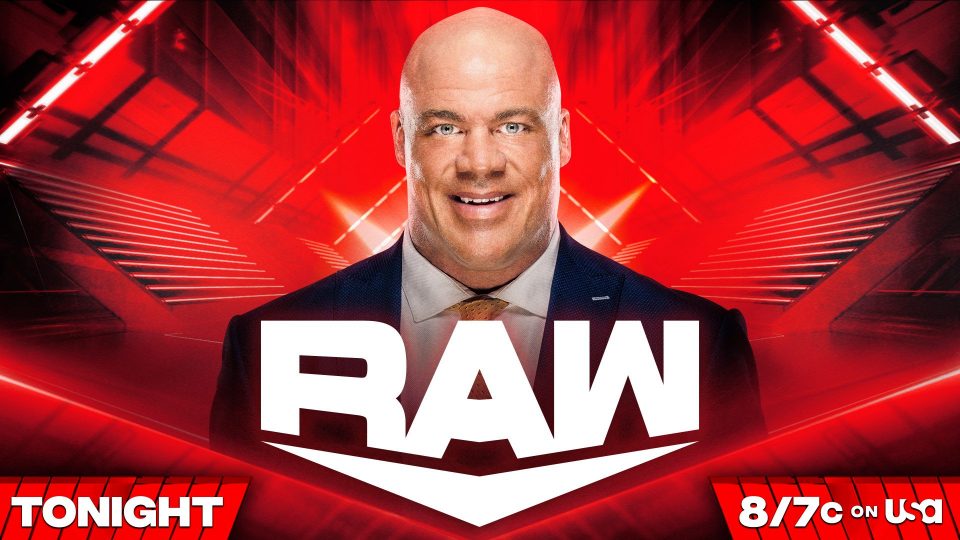 Pittsburgh, PA native and WWE Hall of Famer Kurt Angle is set to make a hometown appearance on Raw, following in the footsteps of Trish Stratus appearing last week in Toronto, ON, Canada.

Normally part of the SmackDown roster, The Usos and Sami Zayn will be making a rare Monday Night Raw appearance! Jey Usos and Sami Zayn haven’t been seeing eye to eye as of late, but they’ll be representing the Bloodline on the red brand in Pittsburgh. 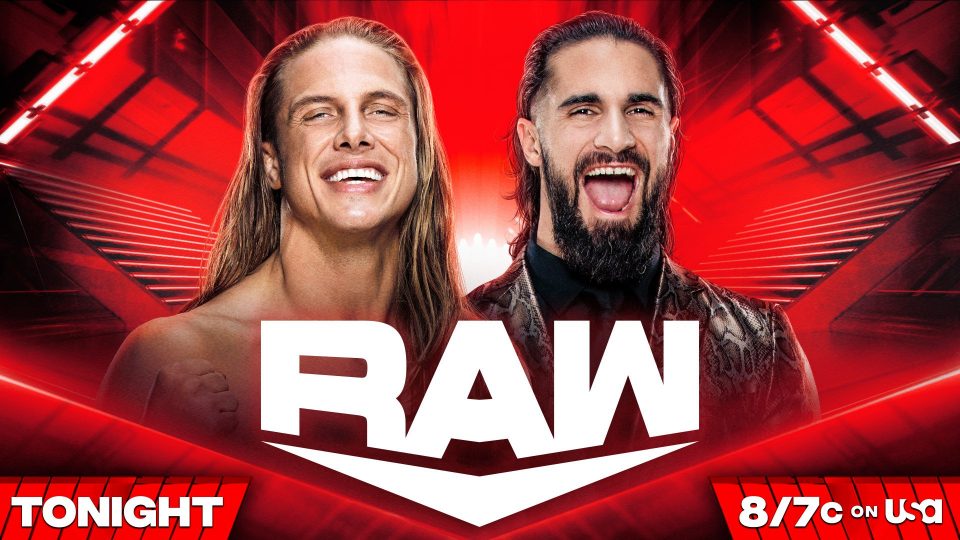 After weeks of tension between the two and an epic brawl last week, Seth Rollins is set to come face to face with Riddle ahead of their match at this weekend’s Clash at the Castle.