Monday Night Raw is set to feature Edge’s first match in Toronto, ON in over ten years!

The August 22nd episode of Monday Night Raw emanates from the Scotiabank Arena in Toronto, ON Canada.

At WrestleMania 38, Edge and Damian Priest joined forces to help defeat AJ Styles and form an alliance that would go on to be known as The Judgment Day, but the two have become bitter rivals since Finn Balor joined the group and kicked Edge out. Two weeks ago, Priest challenged his former ally to a match in Edge’s hometown, and the Rated R Superstar accepted the next week. They’re set to go one on one in Edge’s first Toronto match in over a decade. 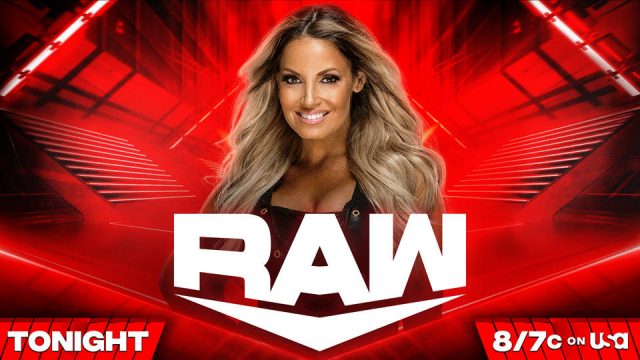 Edge’s fellow WWE Hall of Famer and Toronto native Trish Stratus is also set to make an appearance on Raw. There’s no word as of yet whether the seven time WWE Women’s Champion will be involved in any action, but it’s safe to say Toronto will be happy to welcome her home. 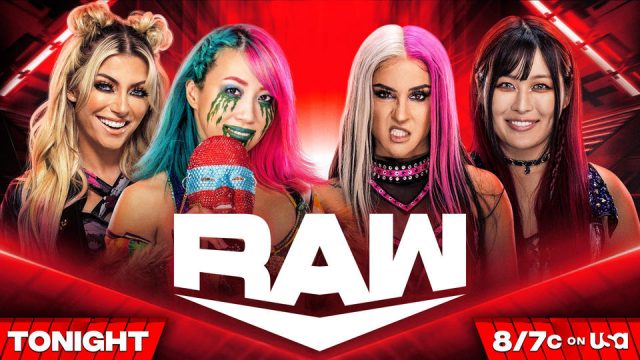 Meanwhile, the WWE Women’s Tag Team Championship continues as Alexa Bliss and Asuka will take on Dakota Kai and IYO SKY. All four women have held tag team gold before, and they’re looking to reclaim tag team glory in their semifinal match tonight. Alexa Bliss and Asuka advanced by defeating Dana Brooke and Tamina in the opening round, while Dakota Kai and IYO SKY took on Nikki ASH and Doudrop last week.