The Madison Square Garden edition of Monday Night Raw will celebrate 20 years of Rey Mysterio in WWE and the return of Roman Reigns!

The July 25th episode of Monday Night Raw emanates from the world famous Madison Square Garden in New York City and it set to feature a celebration of Rey Mysterio on the 20th anniversary of his SmackDown debut. On June 25th, 2002, Mysterio made his WWE debut, defeating Chavo Geurrero in singles action and assisting Edge and John Cena in the aftermath of the main event of the show. 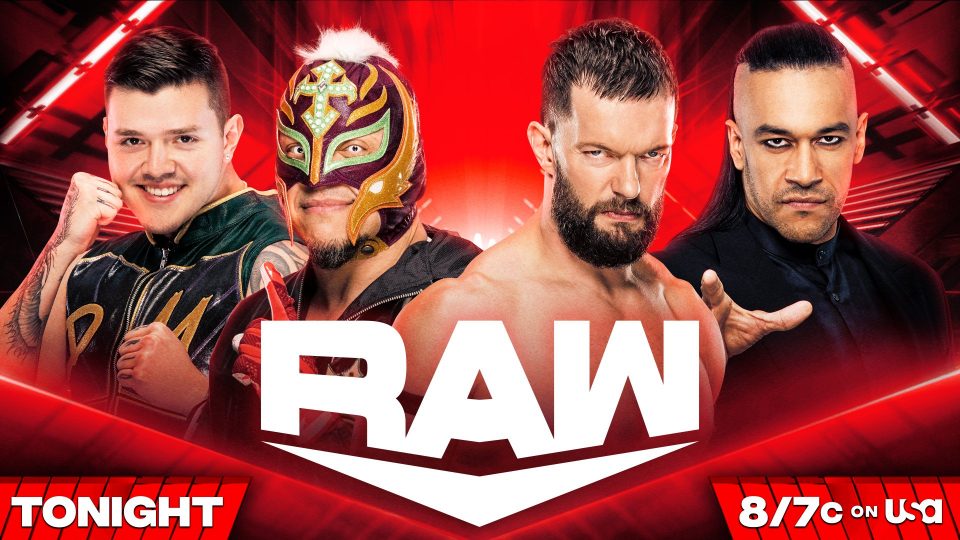 On his 20th WWE anniversary, Rey Mysterio will team with his son Dominik to take on Damian Priest and Finn Balor. The Judgment Day has been at odds with the Mysterios for weeks, and last week Rey was unsuccessful against Damian Priest in singles action. 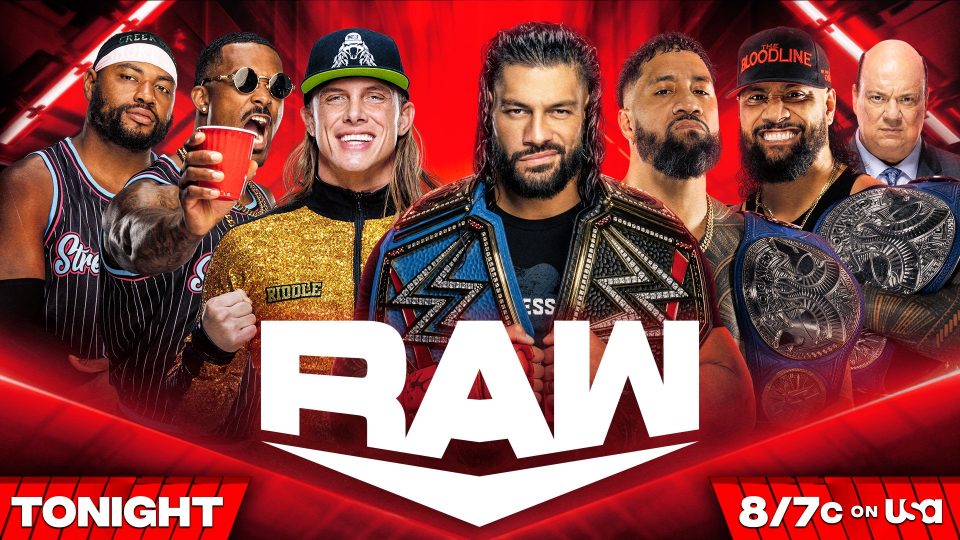 Also set for the show is an appearance from Undisputed WWE Universal Champion Roman Reigns, who will team with The Bloodline to take on the trio of Riddle and the Street Profits. 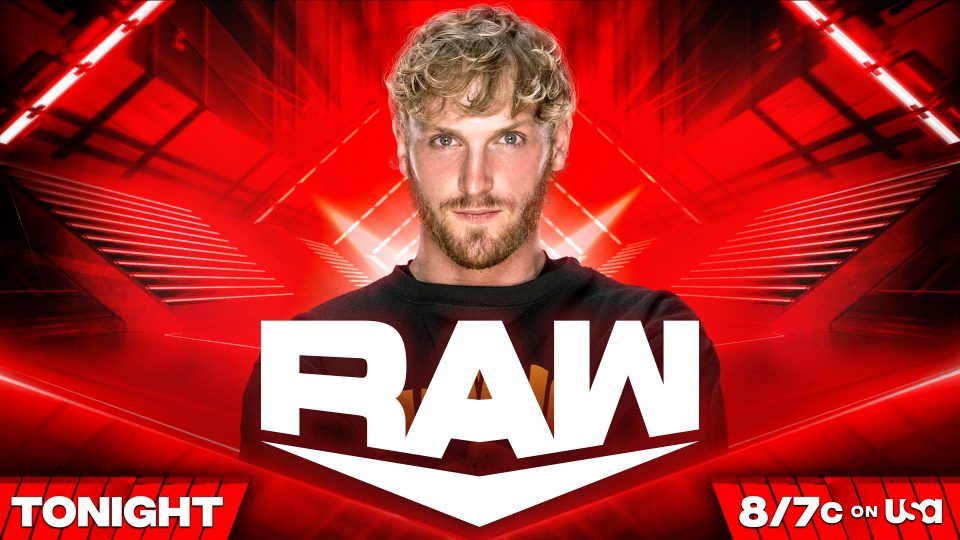 Meanwhile, after declaring to Miz last week that he can do anything the A-lister can do but better, Logan Paul will present Impaulsive TV as he looks to one-up the Miz in terms of hosting his own talk show.