The fallout from WrestleMania 38 will take place tonight on Monday Night Raw at the American Airlines Center in Dallas, TX! 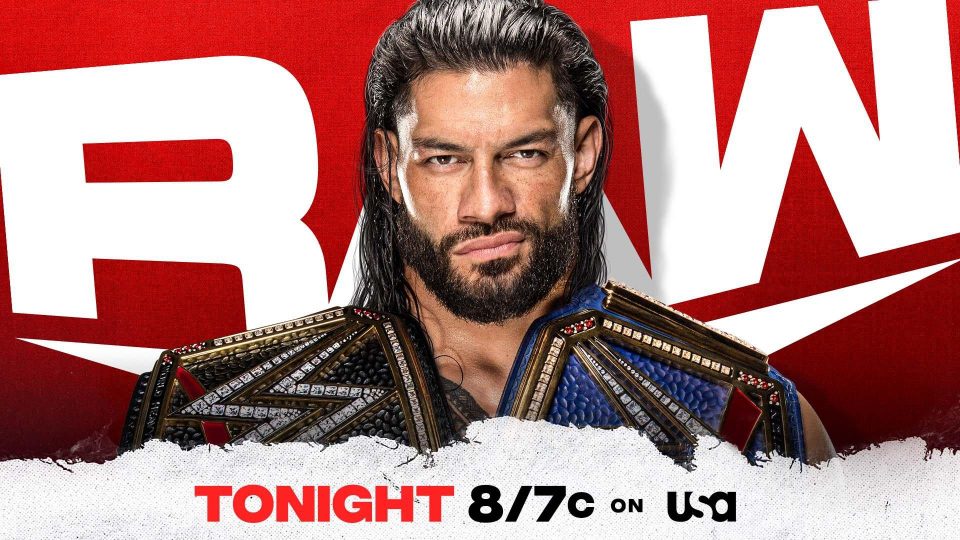 WrestleMania 38 certainly saw its share of surprises, and WWE have announced that new Undisputed WWE Universal Champion Roman Reigns will address his win over Brock Lesnar in front of the Dallas crowd. 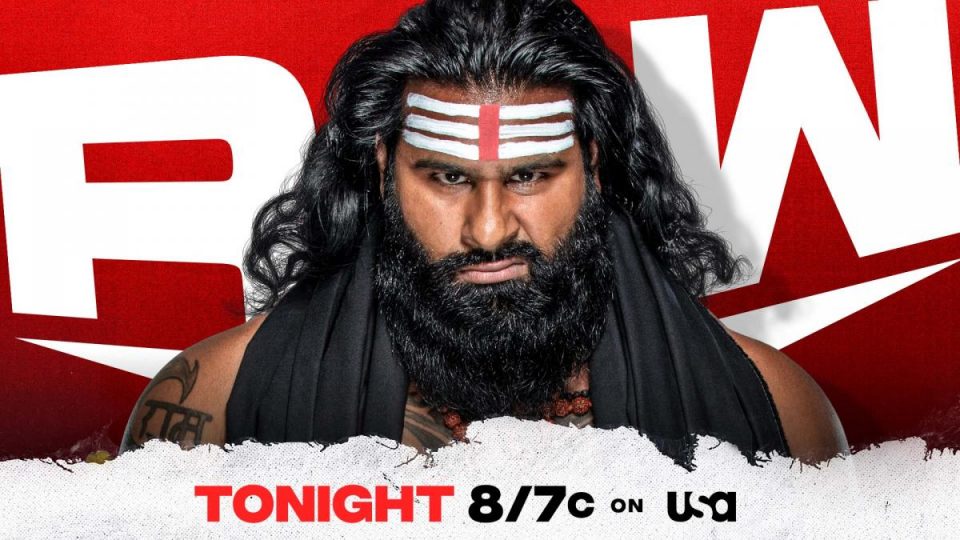 After months of vignettes, WWE announced that Veer Mahaan would finally be coming to Raw on April 4th. The giant superstar was drafted to Raw as part of the WWE Draft back in October, but has only been seen on Main Event since that time. Back in December, it was reported that the company had no plans for Veer Mahaan to actually debut, and that the company was aware of the comedic nature of stretching out the time until he appeared.

It’s also expected that the Dallas crowd will see the fallout from Damian Priest joining Edge in an alliance that helped Edge defeat AJ Styles at WrestleMania. Edge will reportedly be hosting a new heel stable, so it remains to be seen if anyone else will join their ranks tonight. 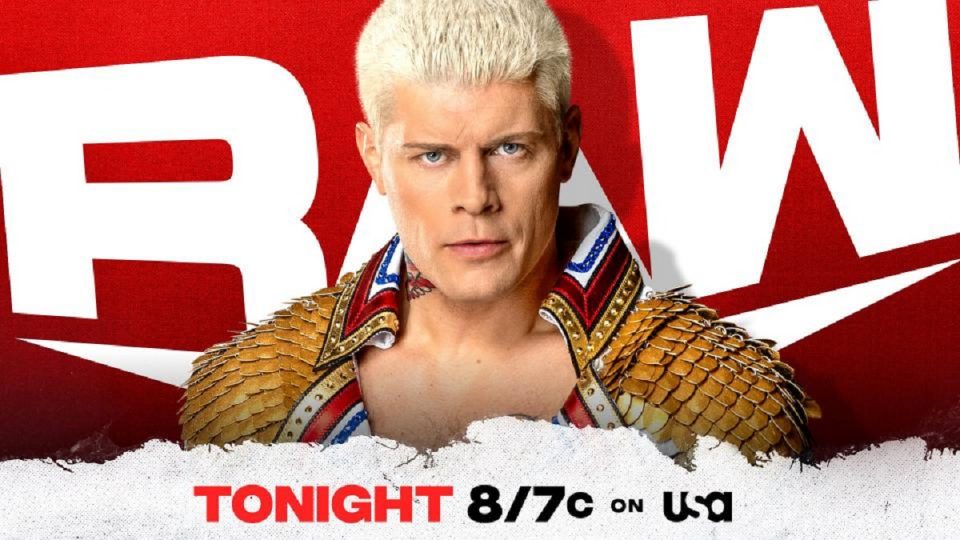 Returning superstar Cody Rhodes is also expected to make an appearance tonight after he was revealed to be Seth Rollins’ mystery WrestleMania opponent. The former AEW EVP teased on Instagram that he can’t wait to have a live WWE mic in his hand for the first time in six years.

The following WWE Superstars are advertised for Monday Night Raw: