On January 23, 2023, WWE Raw celebrates it’s 30th-anniversary. The first event broadcast under the Monday Night Raw banner was held on January 11th, 1993, and featured the likes of The Steiner Brothers, Yokozuna, and The Undertaker.

Fast forward three decades and WWE will be hitting the Wells Fargo Center in Philadelphia, PA for a huge celebration.

WWE have announced that a whole host of legends will be on the show, including The Undertaker, Ric Flair, Hulk Hogan, Shawn Michaels, Kurt Angle, and many more. However, the show has already been subject to a late change.

The End Of The Road For Sami Zayn And The Bloodline? 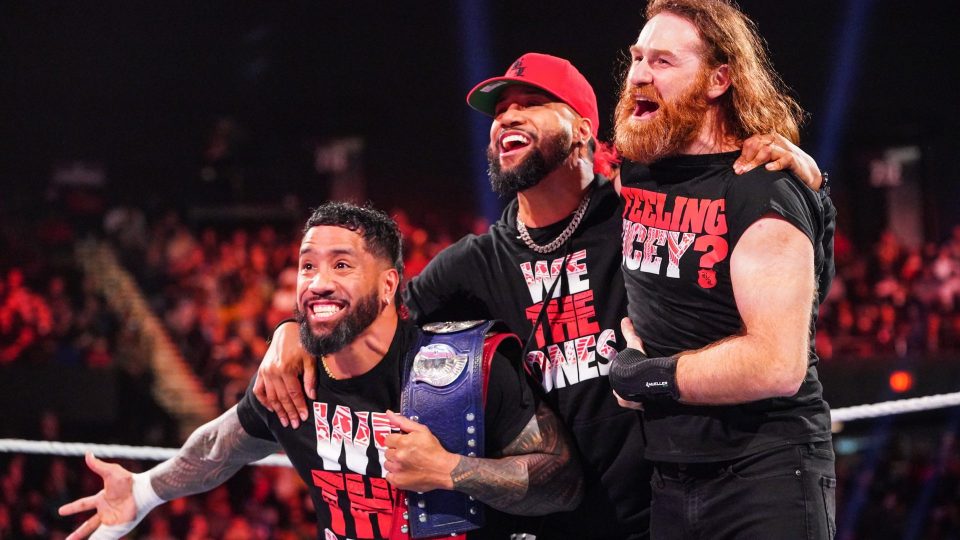 It had been advertised that there would be an Acknowledgment Ceremony featuring “every generation” of The Bloodline. But after the events on SmackDown, this has been replaced by ‘The Bloodline’s Tribal Court’ which will put Sami Zayn on trial. It has been hinted that the union between Sami Zayn and The Bloodline could soon come to an end, and this might be where the turn goes down. 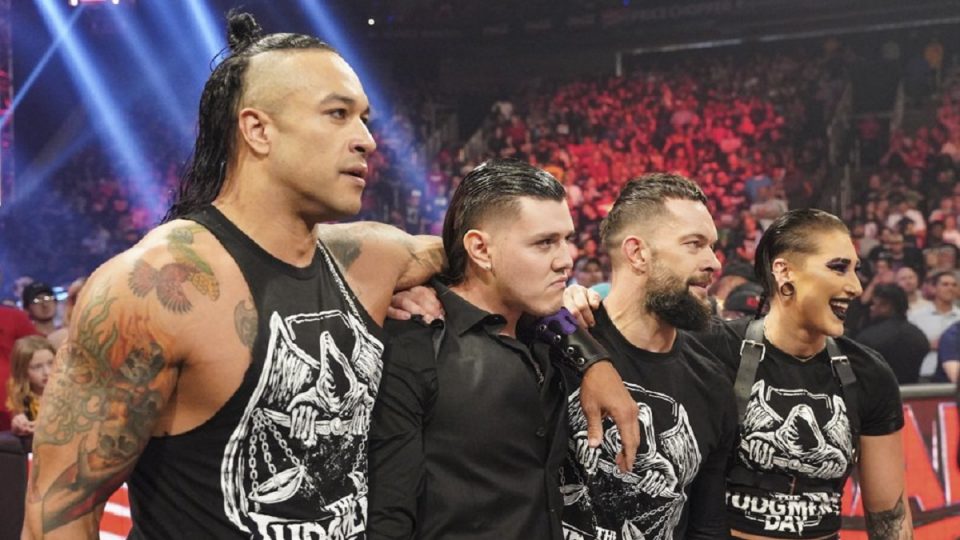 It will be a busy night for The Usos as they put their Raw Tag Team Titles on the line against Judgment Day. The two groups came face-to-face seven days ago after Judgment Day established themselves as number one contenders. This will be the first time that the Raw Tag Team Titles have been defended on their own since The Usos won the gold back in May 2022. Could that be a sign that a title change is coming? 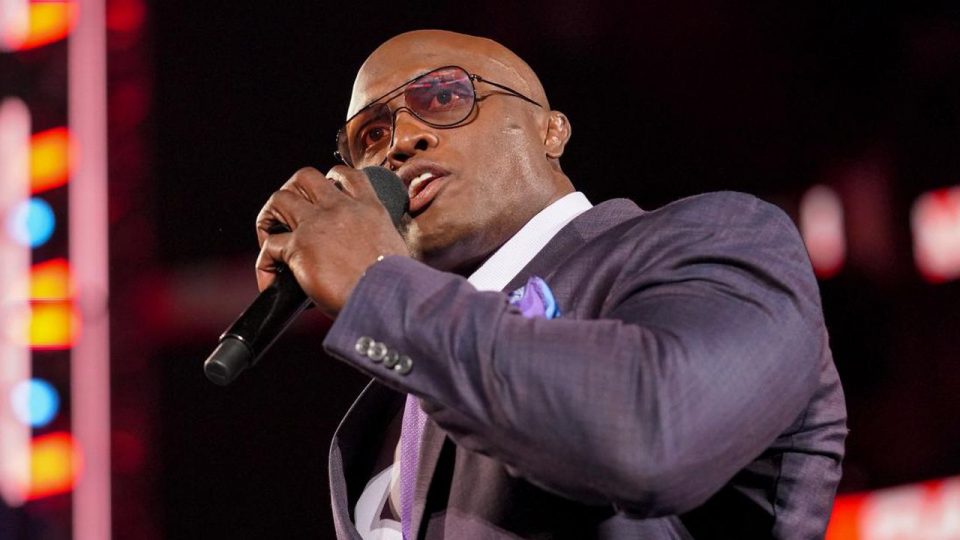 In the second title match of the night Austin Theory puts his United States Title on the line against Bobby Lashley. While the match itself is intriguing enough, there has been speculation that the Hurt Business could soon be united. Could MVP help Bobby Lashley regain championship gold? 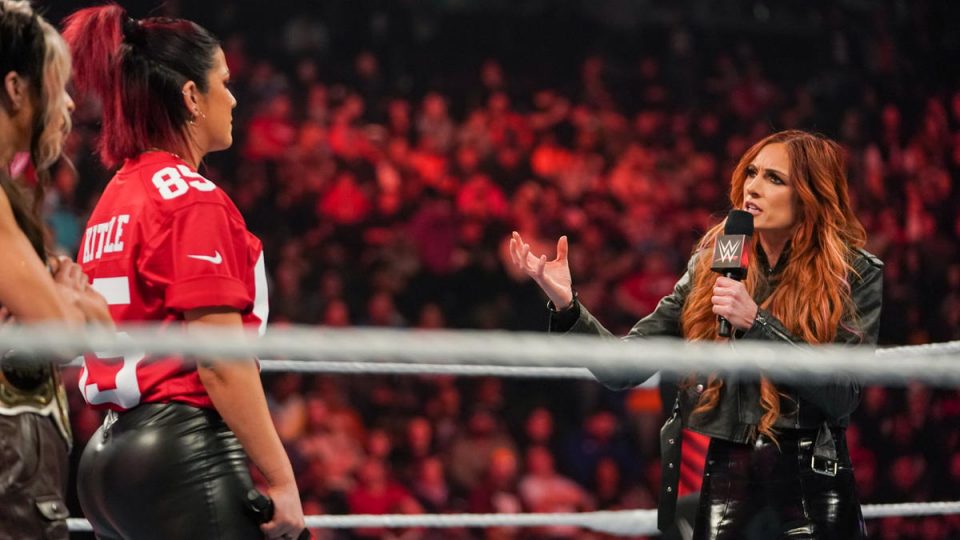 The show is also set to feature a huge Cage Match between Bayley and Becky Lynch. The two women have been at war for a number of months with things set to come to a head on one of WWE’s biggest televised shows of the year.

You can follow all of the action from WWE Raw live with Inside the Ropes.