The May 10th episode of NXT 2.0 will feature SmackDown Superstar Natalya in action against Cora Jade and the start of the Women’s Breakout Tournament!

After she was unsuccessful in her quest to become NXT Women’s Champion at Stand & Deliver, Cora Jade addressed the audience on April 12th. As she was giving a heartfelt speech, she was interrupted by none other than SmackDown Superstar Natalya, who initially called Cora the future of the company, but then attacked the young star, saying the future looked bleak.

The two have been at odds ever since, with Natalya looking to assert her dominance over the NXT women’s locker room, and on tonight’s episode of NXT 2.0 they’ll finally go head to head in singles competition. 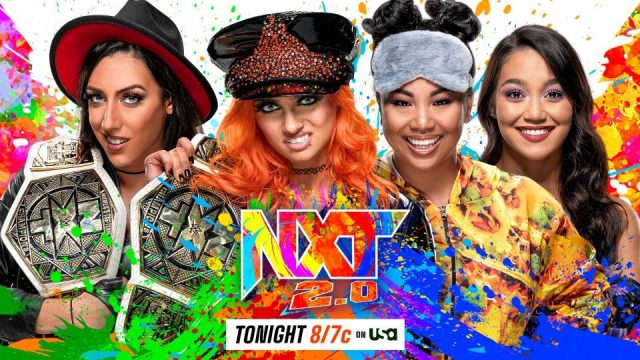 Meanwhile, Toxic Attraction are reeling after Wendy Choo and Roxanne Perez played pranks on the group last week. Not only did Wendy turn up Mandy Rose’s sunbed causing a severe sunburn to the Women’s Champion, but she and Perez also stole the shoes and car keys from Gigi Dolin and Jacy Jayne as they were trying to have a relaxing day at the beach. The two teams will square off in tag team competition on tonight’s episode as Choo and Perez look to play one final prank and become NXT Women’s Tag Team Champions. 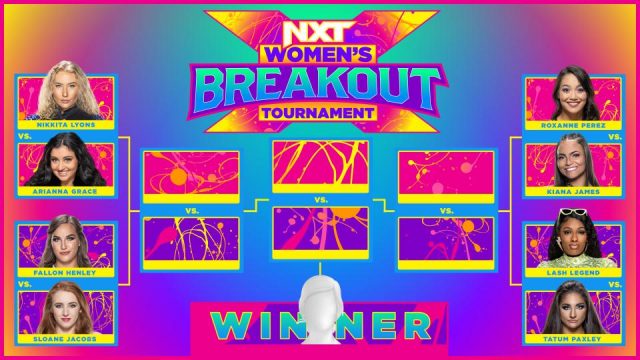 Tonight’s episode will also feature the start of the very first edition of the Women’s Breakout Tournament! The bracket for the tournament can be seen above.