NXT is at a fever pitch as NXT Heatwave features multiple title matches and a grudge match between former champions!

After suffering a torn ACL at Halloween Havoc last year, Zoey Stark finally returned from injury a few weeks back, and despite Cora Jade having a sneaky plan to avoid elimination, Zoey Stark emerged victorious in a battle royal that granted her the number one contendership for Mandy Rose’s NXT Women’s Championship. Tonight, she faces Mandy Rose and looks to add another accomplishment to her comeback story. 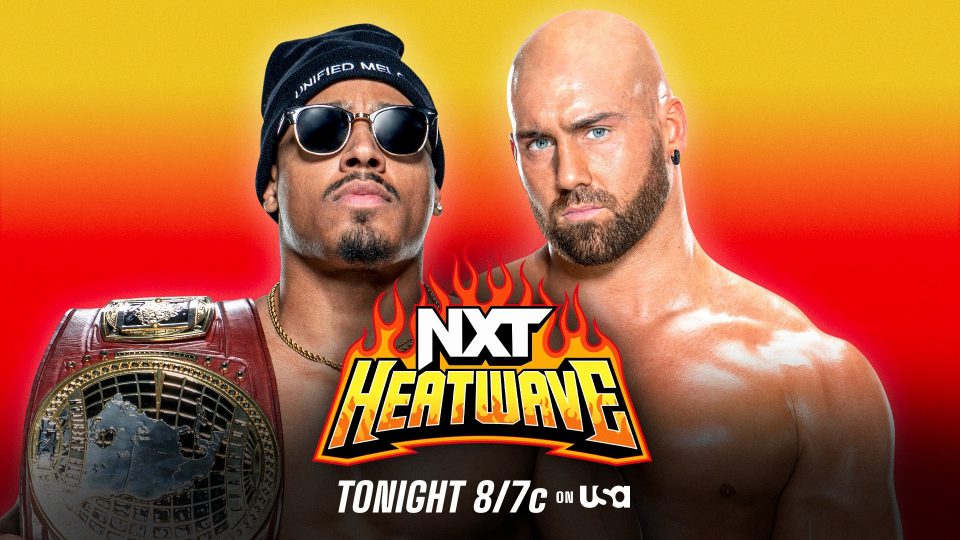 Two-time NXT North American Champion Carmelo Hayes defends his title tonight against Giovanni Vinci. The Italian star held tag team gold in the company under a previous name, but now he looks to prove that his new identity is more than just a pretty smile as he looks to become champion once again. 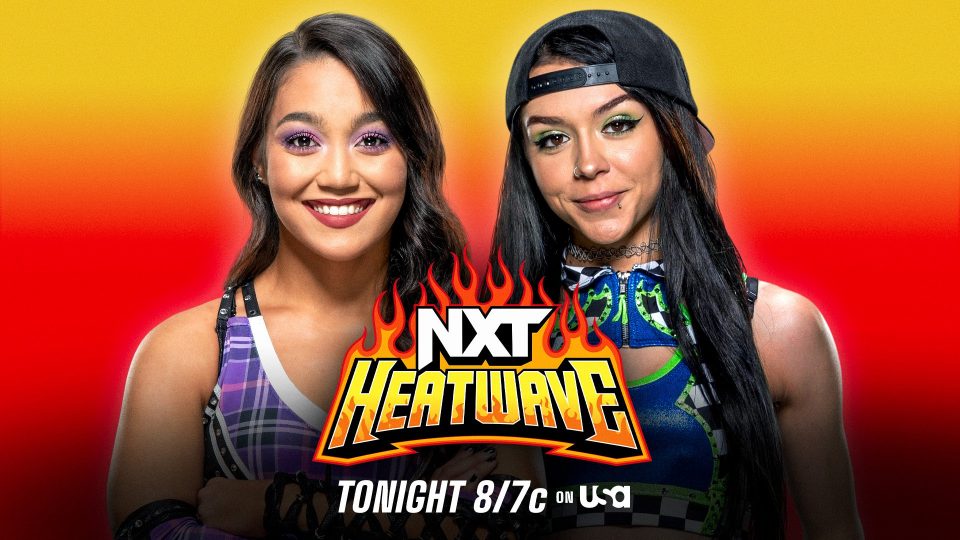 Cora Jade and Roxanne Perez made history when they became the youngest team to ever capture the NXT Women’s Tag Team Championship. However, Jade shocked the world when she turned on Perez just one week later, calling her partner selfish for going after Mandy Rose’s NXT Women’s Championship when they’d just won gold together. Tonight will see the former friends go one on one in the ring. 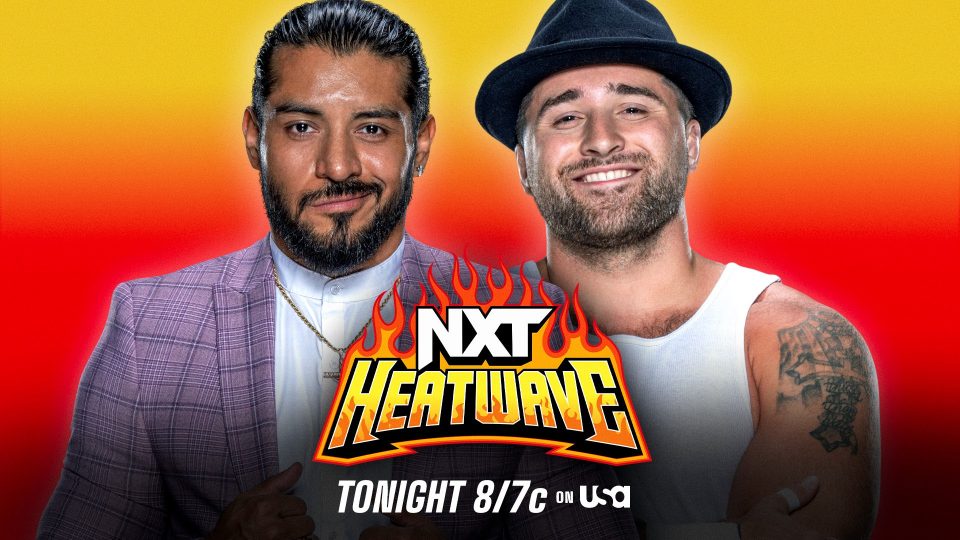 Legado del Fantasma has been at odds with Tony D’Angelo’s Family for months, and tonight will determine the future of both groups. If Santos Escobar loses, he’s vowed to leave NXT forever – but if he wins this street fight, Legado del Fantasma will be free of their contract and no longer have to answer to D’Angleo’s orders. 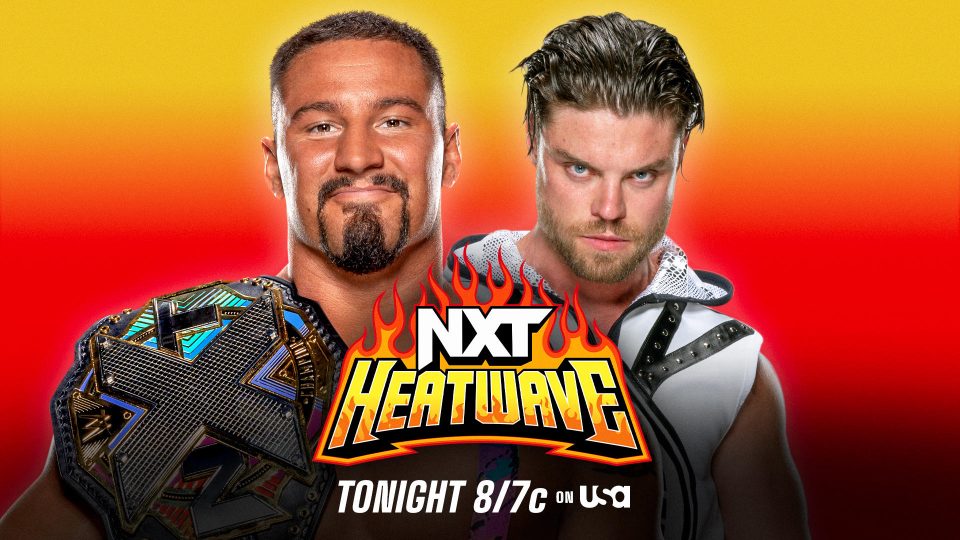 JD McDonagh made a splash when he returned to NXT 2.0, immediately targeting NXT Champion Bron Breakker. The two go one on one tonight as the Irish sensation looks to become NXT Champion.