Tonight’s NXT 2.0 sets out to prove which “family” is truly superior as Tony D’Angelo takes on Santos Escobar!

After weeks of tension, a formal sit-down, and multiple kidnappings, Tony D’Angelo and Santos Escobar are set to go one on one in the ring on the May 17th episode of NXT 2.0. Even though it seemed peace was on the horizon after their sit-down meeting, the Legado del Fantasma leader made the decision to send a message in the form of kidnapping AJ Galante.

Tony D’Angelo responded by having his family kidnap Cruz del Toro, and Legado del Fantasma was enraged. The hostages have been released, and the battle for superiority takes place tonight. 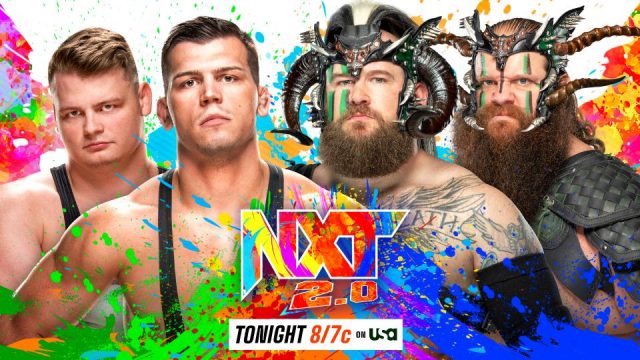 Meanwhile, the Creed Brothers – not satisfied with their last victory over the Viking Raiders because Roderick Strong interfered – look to prove that they can defeat the former Raw Tag Team Champions on their own. 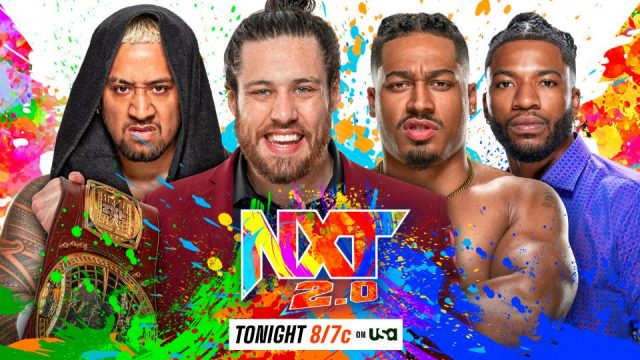 Though Solo Sikoa has his sights set on Cameron Grimes’ NXT North American Championship, he and Grimes will team up tonight against the common enemies of former champion Carmelo Hayes and his cohort Trick Williams. 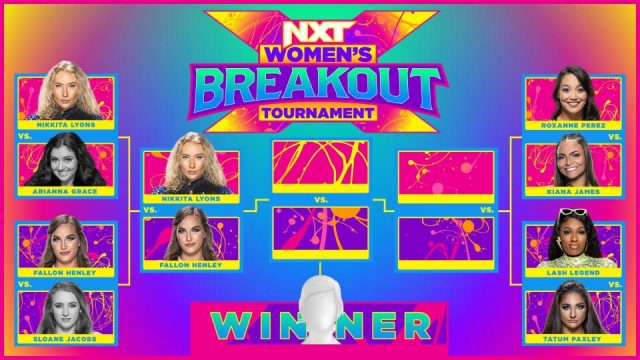 After Nikkita Lyons and Fallon Henley moved on in last week’s tournament quarterfinal matches, the NXT Women’s Breakout Tournament continues tonight. Kiana James will take on former ROH Women’s Champion Roxanne Perez while Tatum Paxley will face Lash Legend, who has been embroiled in a feud with Nikkita Lyons for weeks.