The April 26th episode of NXT 2.0 is set to feature another bout between Lash Legend and Nikkita Lyons!

After being at odds for weeks, Lash Legend and viral star Nikkita Lyons will square off again on the April 26th episode of NXT 2.0. Lyons was victorious in their first bout, but Legend is determined to gain retribution as she’s jealous that Nikkita Lyons has gotten so much attention since making her debut. 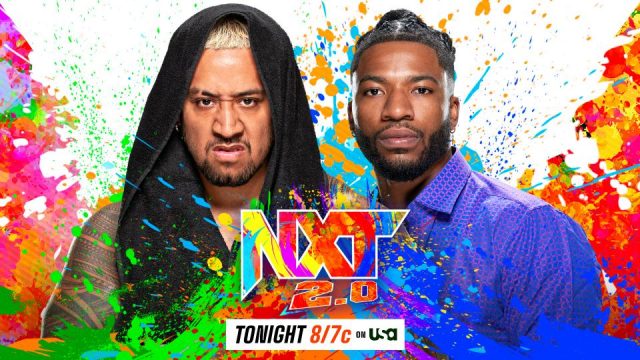 Solo Sikoa is justifiably angry after Trick Williams cost him his one on one chance at Cameron Grimes’ North American Championship by interfering in his match against Carmelo Hayes. While he was able to insert himself into an upcoming triple threat title match against Hayes and Grimes, Solo Sikoa is seeking revenge on Trick Williams tonight as the two go head to head. 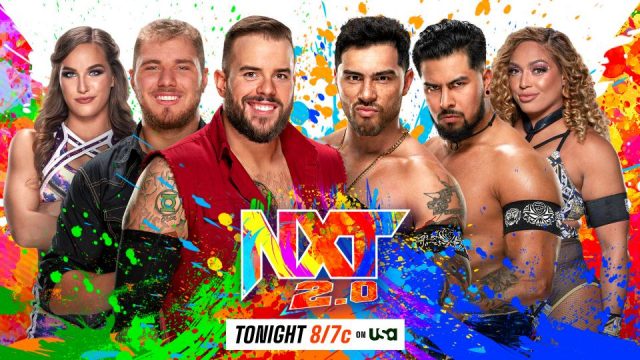 Brooks Jensen, Josh Briggs, and Fallon Henley have been at odds with Joaquin Wilde, Cruz del Toro, and Elektra Lopez for weeks, and the two teams have had many a brawl backstage or on the entrance ramp. Now, the teams will face off in six-person tag team action and look to settle the score.

Plus, fans are wondering what’s become of NXT Champion Bron Breakker after he was pushed off a stage by Joe Gacy last week and then enveloped by druids. Will we hear from the champion who’s set to face Gacy for the championship in one week?