It’s a night of grudge matches on NXT 2.0 as many of the stars look to prove their superiority!

On the April 19th episode of NXT 2.0, Natalya will compete in an NXT ring for the first time in years. Last week, she made a surprise appearance on the brand and at first looked to be praising Cora Jade as the future of the company, but then showed her true colors as she said the future looked bleak and she attacked the young upstart. In the locker room shortly thereafter, Tatum Paxley made it clear that she wanted to prove herself against the wrestling veteran, and the two will face off tonight. 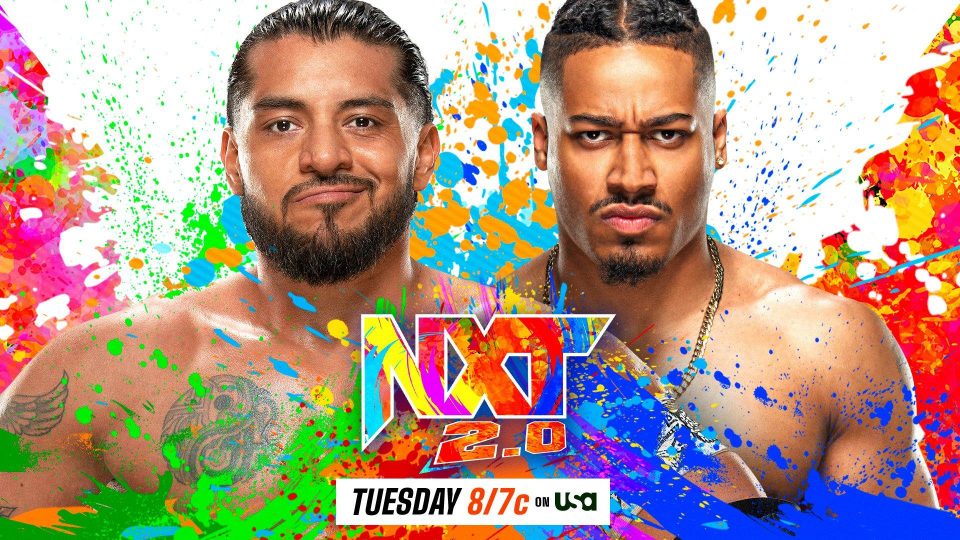 Carmelo Hayes is looking to regain his North American Championship after losing it to Cameron Grimes at Stand & Deliver, but on last week’s episode, Legado del Fantasma leader Santos Escobar told him he needed to get to the back of the line. The to go head to head on tonight’s episode of NXT 2.0 to determine who is more worthy of facing Cameron Grimes in the future. 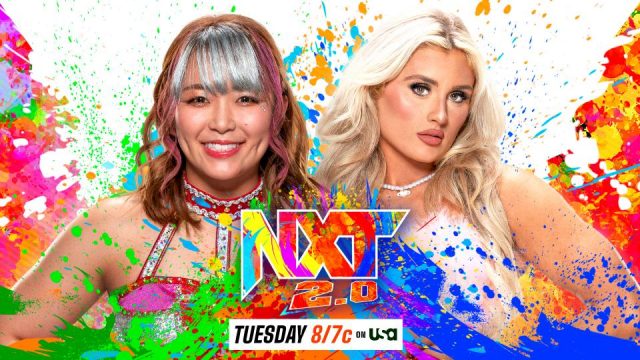 Sarray and Tiffany Stratton have been at odds for weeks, and in their first one on one match, Stratton emerged victorious when she attacked Sarray on the way to the ring and ripped off her heirloom necklace, leaving Sarray unable to transform into the warrior she usually is in the ring. The next week, Sarray got retribution by interfering in Stratton’s match against Ivy Nile, allowing the Diamond Mine standout to beat Daddy’s Little Rich Girl. The two face off again tonight, and Tiffany Stratton is determined to prove she’s not a loser. 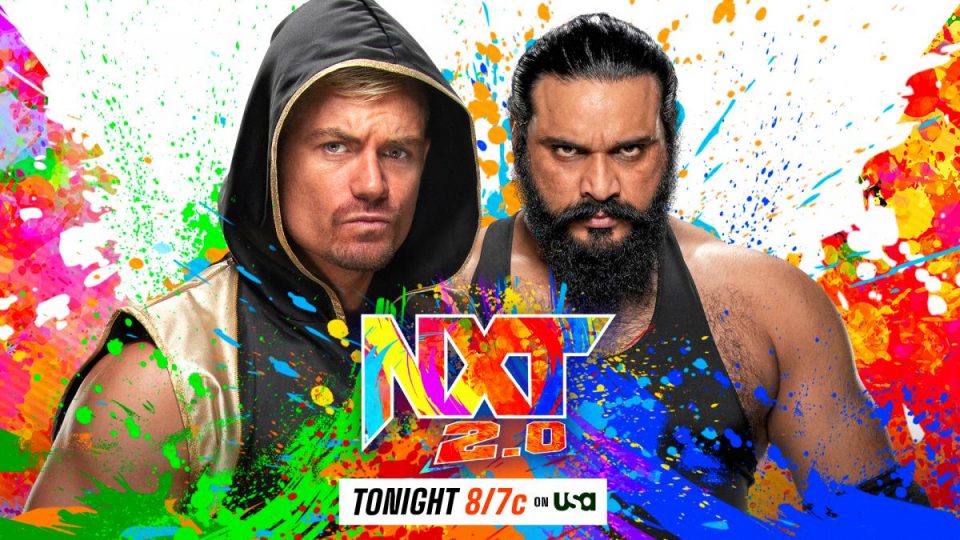 Grayson Waller thought he had a foolproof plan to capture the vacant NXT Tag Team Titles in last week’s gauntlet match when he feigned a shoulder injury after a nasty fall onto a ladder at Stand & Deliver. However, despite his ruse, his bodyguard and tag team partner Sanga found himself pinned by the Creed Brothers, and Grayson Waller is angry. Speaking in a video on social media, he declared that he’s been carrying around dead weight for three months and on tonight’s episode of NXT 2.0, he’ll prove that all he needs is himself when he and Sanga go one on one.