Multiple titles are on the line on the April 12th episode of NXT 2.0!

After Toxic Attraction regained the NXT Women’s Tag Team Championships from Dakota Kai and Raquel Gonzalez (now known as Raquel Rodriguez after being called up to SmackDown) last week, Dakota Kai seeks revenge in the form of taking the NXT Women’s Championship from Mandy Rose. Kai and Gonzalez held the titles for just three days before losing them back to Toxic Attraction, which made for a longer reign than their first time as champions. 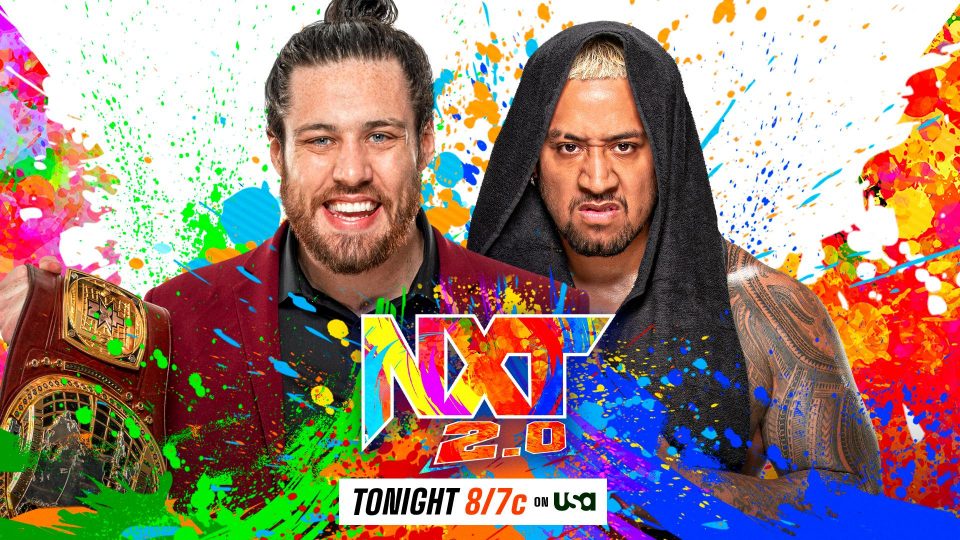 Elsewhere on the show, Cameron Grimes will defend his North American Championship against Solo Sikoa after Sikoa asked for a title opportunity last week. This will be Grimes’ first defense after winning the title in a ladder match at Stand & Deliver, a feat he hoped to accomplish in honor of his father who sadly passed away not long after the star signed with WWE. 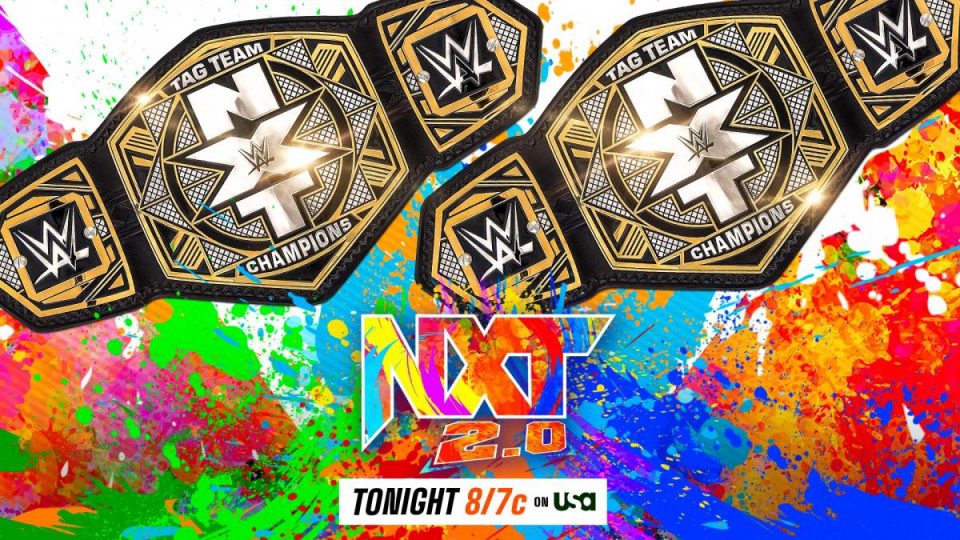 MSK were flying high at Stand & Deliver when they defeated Imperium for the NXT Tag Team Championships, but just days later, reports emerged that Nash Carter had been released after his estranged wife Kimber Lee brought allegations of abuse against him and posted a photo of him doing a Nazi salute. WWE reported shortly thereafter that the titles had been relinquished, and that new NXT Tag Team Champions would be crowned in a tag team gauntlet match on tonight’s episode.

The five teams announced for the gauntlet match are as follows: