The October 1st, 2021 edition of Friday Night SmackDown saw the highly anticipated return of the WWEDraft with several surprising moves, including Raw Women’s Champion Charlotte Flair moving to SmackDown, and The New Day yet again being moved to separate brands.

However, more Draft picks were confirmed on Talking Smack, with Raw picking up 11 more picks, which sees Zelina Vega, Apollo Crews, Azeez and Alpha Academy move to the red brand from SmackDown, and Drake Maverick called up from NXT! 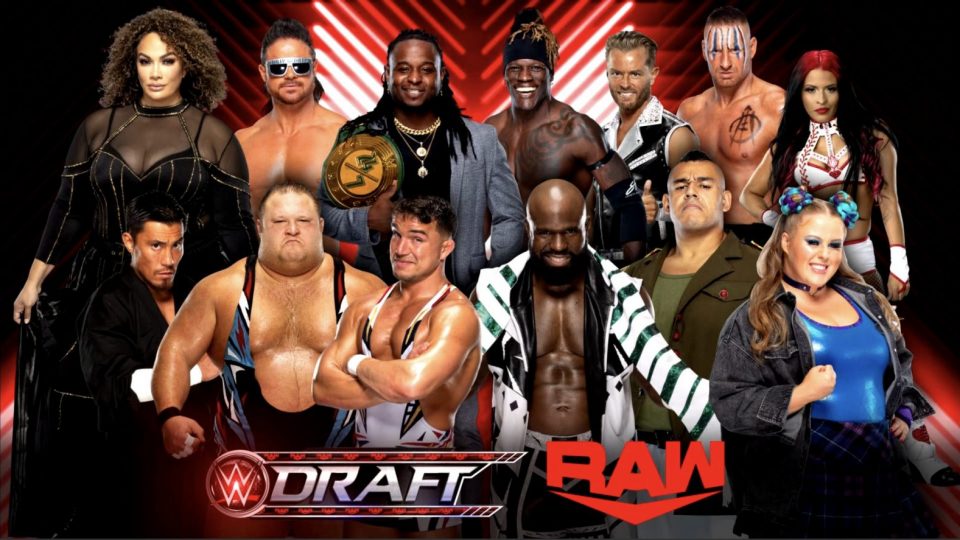 Meanwhile, the blue brand picked up six names, including Mace, the partner of T-Bar, who has stayed on Raw. Mansoor, Mustafa Ali and Drew Gulak have also switched brands, while Aliyah has officially been called up from NXT in a move which has been rumoured for quite some time. 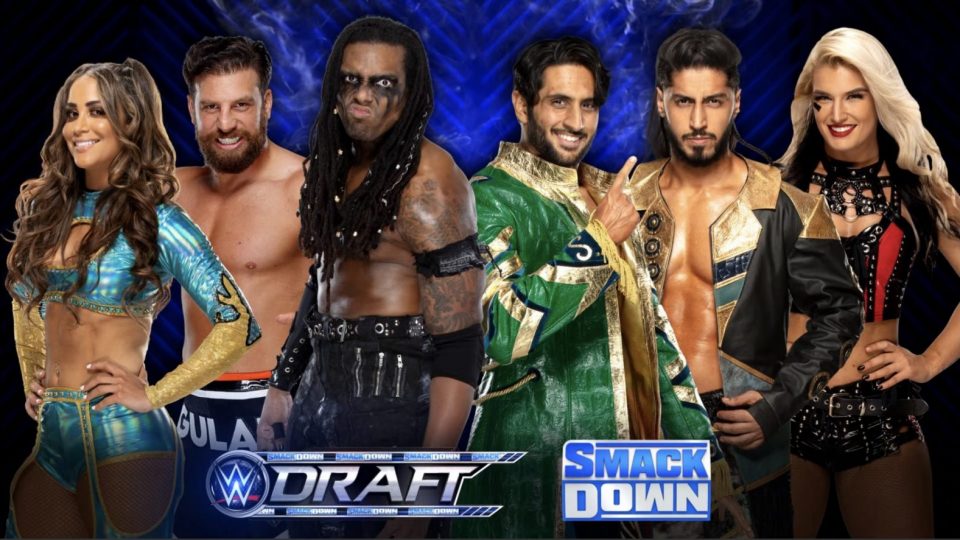 A full list of how the respective Raw and SmackDown rosters will stand following the WWE Draft is available here. The Draft continues on Monday Night Raw, where the likes of Becky Lynch, Sasha Banks and Bobby Lashley will be drafted.