WWE have officially announced the first five bouts for TLC on December 20, including a huge war for the WWE Universal Championship. 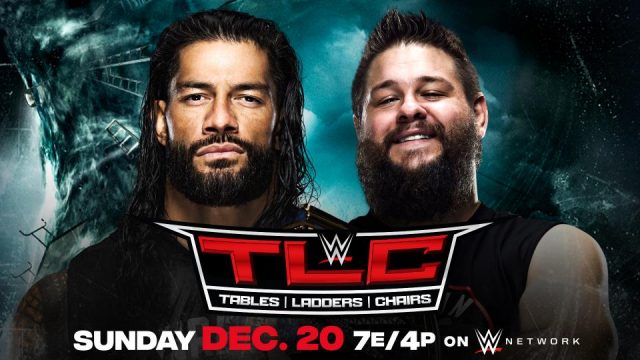 In what seems likely to be the main event of the promotion’s final show of the year, Roman Reigns will defend the WWE Universal Championship against Kevin Owens in a Tables, Ladders and Chairs Match.

The bout comes following weeks of torment for Owens at the hands of ‘The Tribal Chief’ and Jey Uso, which included an attack of his friend and partner, Daniel Bryan. After defeating Jey Uso on the November 28 Friday Night SmackDown, Owens challenged Reigns to a match which was gladly accepted by the head of the table.

This bout will lead into the much talked about Roman Reigns vs. Daniel Bryan clash which will most likely take place at the Royal Rumble. 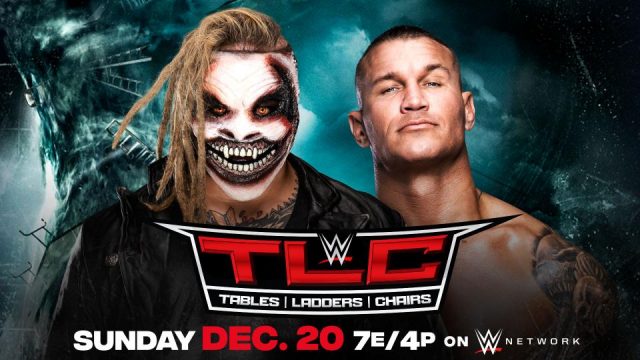 Randy Orton will battle ‘The Fiend’ Bray Wyatt in a grudge match which has come around after two moths of torment, stemming from their 2017 dealings in which ‘The Viper’ pretended to be part of The Wyatt Family before burning down the compound which was built on the grave of Sister Abigail.

Following Orton’s victory over Drew McIntyre at WWE Hell in a Cell in October to capture the WWE Championship, both the Scot and Wyatt laid traps for the legend the following the night on Raw. Ambushing him on A Moment of Bliss, Orton’s escape was halted by ‘The Fiend’ which allowed Drew to mug his foe and stab him in the eye with a pencil.

Over the following weeks, Orton was stalked by Wyatt and after losing the WWE Championship back to McIntyre prior to Survivor Series, Randy found himself at the entity’s mercy. However, on the November 30 Monday Night Raw, he found Wyatt’s weakness in Alexa Bliss. 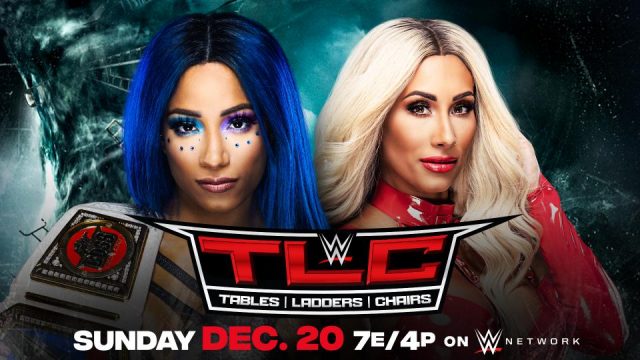 Weeks of sneak attacks have caused WWE SmackDown Women’s Champion, Sasha Banks, to call out her newest rival, Carmella. This feud has been built around Carmella making a name for herself following her rebranding and re-debut subsequent to Banks retaining her strap against Bayley.

Celebrating in the aisle, ‘The Boss’ walked straight into a superkick from the former champion which would be a recurring theme in the episodes that followed. Sick of the attacks, Banks struck back on November 28 and called out her rival to meet her in the ring on December 20 with the gold on the line. 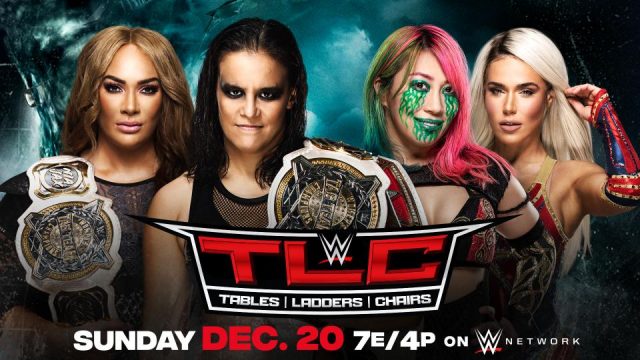 Shayna Baszler and Nia Jax vs. Asuka and Lana for the WWE Women’s Tag Team Championships is a story of redemption for the former ‘Ravishing Russian’. After being put through numerous tables by the monstrous Jax for weeks in a row, Lana joined Team Raw at Survivor Series and was belittled by her teammates and made to stand on the steps and watch during Survivor Series night.

The outcome was a mistake by Nia Jax which caused her to be counted out, making Lana the sole survivor. In the aftermath, Lana buddied with WWE Raw Women’s Champion, Asuka, to battle the champions in doubles action and in a non-title match pinned Shayna Baszler to the shock of everyone. 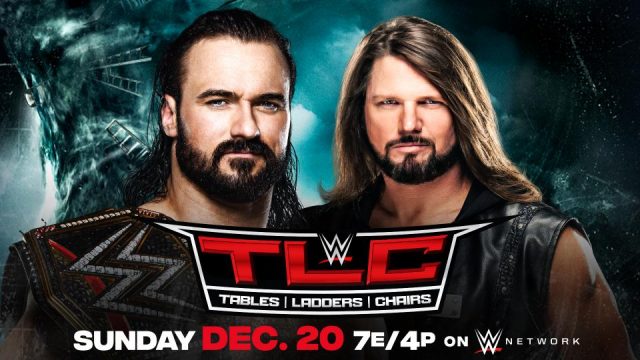 Drew McIntyre vs. AJ Styles for the WWE Championship has the simplest build of all. After McIntyre was defeated by Roman Reigns at Survivor Series, a series of qualifying matches were held on Monday Night Raw to determine three men who would then collide in a Triple Threat Match.

After AJ Styles won the bout, he earned himself a shot at Drew McIntyre and the WWE Championship at TLC.

Inside the Ropes will have live coverage of WWE TLC on December 20.