The wrestling world was left spinning when news broke that Vince McMahon is back in WWE. The former Chairman sensationally returned to WWE’s Board of Directors on January 6th. As the majority shareholder, McMahon appointed himself and two associates to the Board, while removing three serving members.

It was stated in the official press release that his return was in an effort to play a role in negotiations of a new television rights deal, but also a possible sale of the company. This was followed by reports that JP Morgan have been hired to advise on a potential sale.

WWE’s over-the-top streaming platform is an attractive prospect to potential suitors because it brings in a large and loyal fanbase. The value of the company is estimated at roughly $6.5 billion leaving only a select few of possible buyers.

Rumours of a potential WWE sale have circled since the appointment of Nick Khan in 2020. His arrival coincided with the release of multiple on-screen talents, backstage and office staff. The reason given for the releases was budget cuts, which led to the speculation of a sale.

The resignation of Vince McMahon in the summer of 2022, quelled the sale rumours, but his return set them running wild once again. Following his comeback reports emerged that WWE had been sold to the Saudi Investment Fund and would no longer be publicly traded. However, those reports were squashed leaving WWE’s future up in the air.

The List Of Parties Who Could Who Can Realistically Buy WWE Is A Who’s Who Of Mega Corporations And Conglomerates.

It is believed that if a deal would occur, it would take place in the next three to six months. So naturally, the question now becomes who can realistically buy WWE? 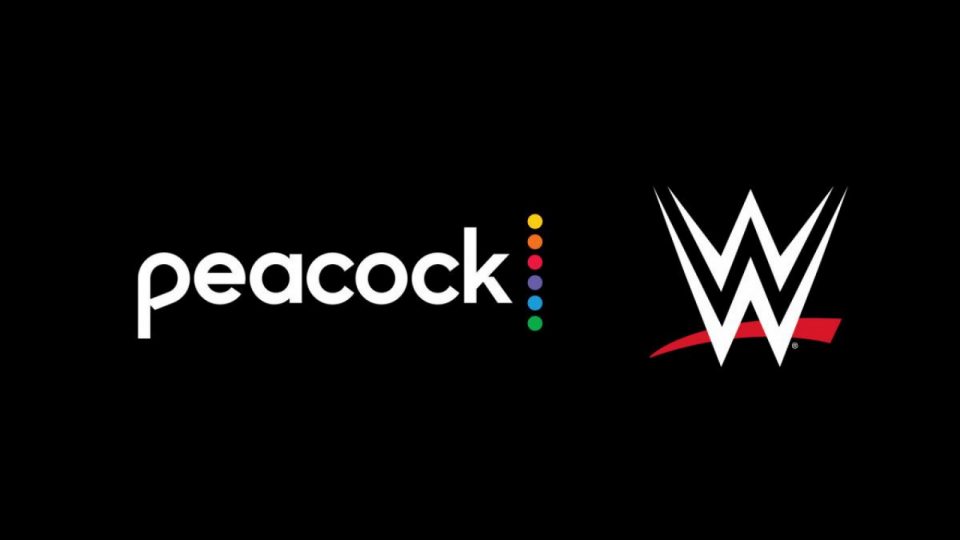 Comcast is the largest multinational telecommunications conglomerate in America and the owner of NBC Universal. The company has had a five-year deal with WWE since 2018 for the broadcasting rights of Monday Night Raw and NXT on USA Network in a deal worth $265 million.

In 2021 NBC Universal acquired the exclusive U.S. distribution rights to the WWE Network. All WWE’s content in the United States is only available through their video streaming service, Peacock. 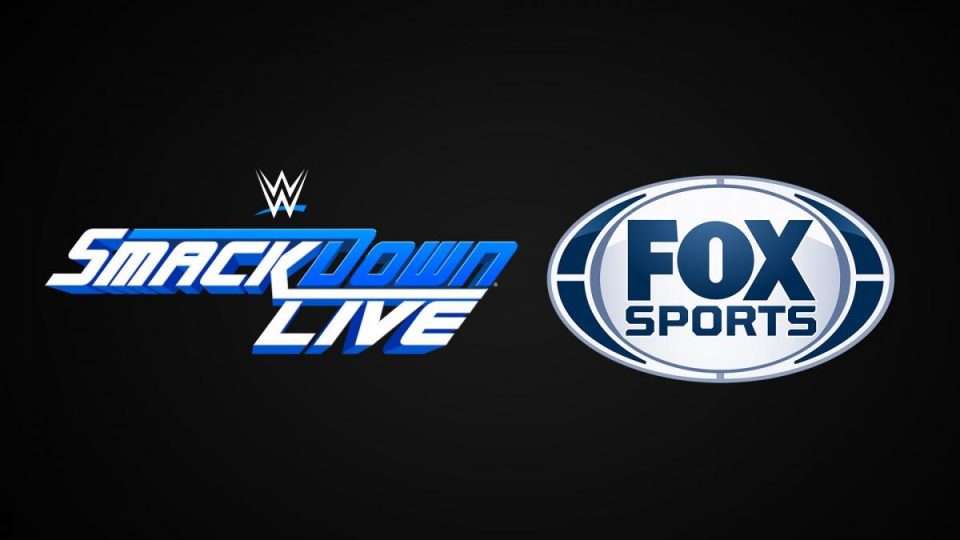 FOX Broadcasting Company is an American commercial broadcast television network owned by the mass media company Fox Corporation. The company currently holds broadcasting rights for SmackDown and has done since 2019 in a deal worth $205 million per year.

The SmackDown deal ends in 2024 meaning renegotiations are on the horizon, something that spurred Vince McMahon’s return. 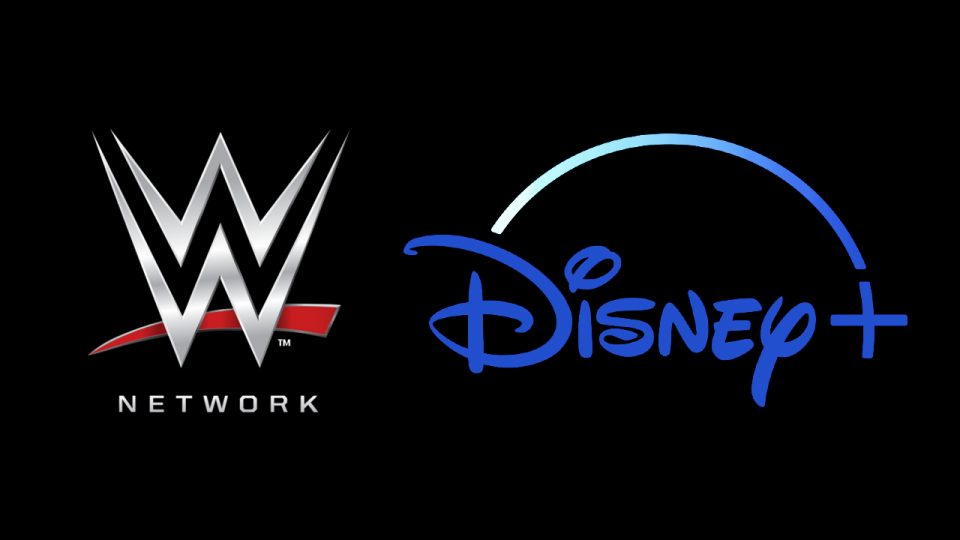 The Walt Disney Company is an American multinational, mass media and entertainment conglomerate. In 2022 the company signed an extension to keep Monday Night Raw and NXT available on Hulu in the United States until 2024. Plus, Disney and WWE are working together on a new reality series featuring Bianca Belair and Montez Ford.

In addition to the deal with Hulu, Disney reached a deal for the WWE Network to stream exclusively on Disney+ Hotstar in Indonesia. The deal includes all the major weekly shows and premium live events like the upcoming Royal Rumble and WrestleMania.

Warner Bros. Discovery is an American multinational mass media and entertainment conglomerate and was formed in 2022 after Discovery’s merger with Warner Bros. – the parent company of TBS and TNT, which is home to AEW. The merger proved to be controversial as the company cancelled several projects as tax write-offs, which in turn caused concern surrounding the future of Tony Khan’s promotion.

The deal, however, also involved WWE. WBD and BT signed a deal to launch Joint Sports Venture, which includes the airing of all WWE’s content in the UK & Ireland.

Netflix, Inc. is an American subscription-on-demand video streaming service and production company and is one of the largest entertainment/media companies in the world.

WWE and Netflix have collaborated in the past. In 2020 the streaming service released the Main Event about a little boy becoming a WWE Superstar. The following year, Netflix released the interactive movie Escape the Undertaker, which featured the New Day. More recently a series entitled Against The Ropes featuring Rey Mysterio will premiere on Netflix.

Amazon is an American multinational technology company and one of the biggest and most influential forces in the world. The company also distributes streaming content through its Amazon Prime Video.

Endeavor Group Holdings is an American holding company for talent and media agencies that represents artists in film, television, music, theatre, digital media, and publishing. It also represents the NFL and NHL.

The group also owns the Ultimate Fighting Championship. Endeavor obtained the controlling interest in the UFC back in 2016 for just over $4 billion. The company then struck a deal to own the MMA brand outright in 2021 for a further $1.7 billion.

Liberty Media is an American mass media company that has ownership stakes in Formula One, SiriusXM, and the Major League Baseball team, the Atlanta Braves.

The company’s sporting ventures include the purchase of the Formula One Group for US$4.4 billion in 2016 and the Atlanta Braves from Time Warner in 2007 while SiriusXM hosts the wrestling radio talk show Busted Open Radio.

It has been reported that AEW owners Tony Khan and his father Shahid Khan are in a “pool of potential buyers” for the company. While a potential deal has been described as “longshot,” it has been suggested that the pair would look to merge WWE and AEW as part of a hypothetical deal.