Former WWE Women’s Champion, Victoria, has denied that she was ever contacted about appearing at the 2020 Royal Rumble event, in an exclusive interview with Fightful.

Rumours circulated online immediately before the event that Victoria would be making an appearance in the Women’s Royal Rumble Match. Particularly, when images surfaced which appeared to show Victoria’s Titantron playing during rehearsals. 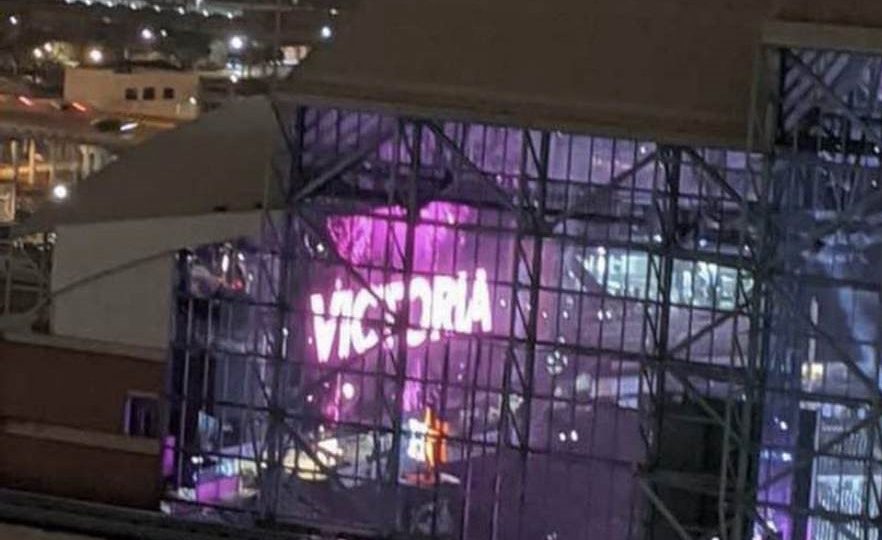 However, the former two time WWE Women’s Champion explained that an appearance at the ‘Rumble was never on the cards. Commenting on the rumours, she stated:

“I found out from social media as well. I was like, “What?” I go, “Maybe my Titantron had a lot of colouring.” I don’t know, but maybe they did that to throw people off. I don’t know because it’s hard to keep a secret in wrestling. Something always leaks, you know what I mean? Which is a shame.”

The 2020 Royal Rumble event emanated from Houston, Texas. However, on the weekend of the show, Victoria was actually in Miami, Florida for the Chris Jericho Cruise.

When asked whether anyone in WWE had reached out to her regarding the confusion, Victoria added:

“No. Not in the company, no. Nuh-uh. Just on social media, just going, “Oh, you know…” I didn’t respond because I didn’t want to… I don’t know what to say ‘cause I don’t know the back scene because I’m not part of the company any more. So, I couldn’t tell you why they were testing it out.”

You can listen to the full interview here.