Last year it was Bret Hart vs. Tom Magee and now one of the last remaining wrestling mysteries has finally been solved thanks after a lengthy quest from the wonderful WrestleWithAndy YouTube channel – the British Bulldog kid has been found.

The kid who appears at the start of SummerSlam ’92 and delivers the infamous line, “The British Bulldog’s gonna win, whether he wants to or not!” has finally been located, and the big twist in the tale is the fan was not a young boy as everyone has assumed for 28 years, but a girl!

The girl in question is Aimee Dunn from Doncaster, which was confirmed by her relative Stacy, who became aware of what an enigma Aimee had become after commenting on one of Andy’s YouTube videos that was designed to track her down.

Speaking with WrestlingArcade, Stacy revealed that Aimee was 9 or 10 years old at the time when she attended the show (making her 38 now) with her father and younger brother.

“Because of the fanwear she was draped in she was chosen to read the line”, said Stacy, “It’s haunted her ever since”

Stacy also revealed that Aimee remembered being at the show, which she says was “one of the best days of her life”, that she met Paul Bearer on her way to the toilet while she was at the show and that her family is blown away that she has an action figure.

This is what Aimee looks like now – there’s no doubt at all that it is the same person: 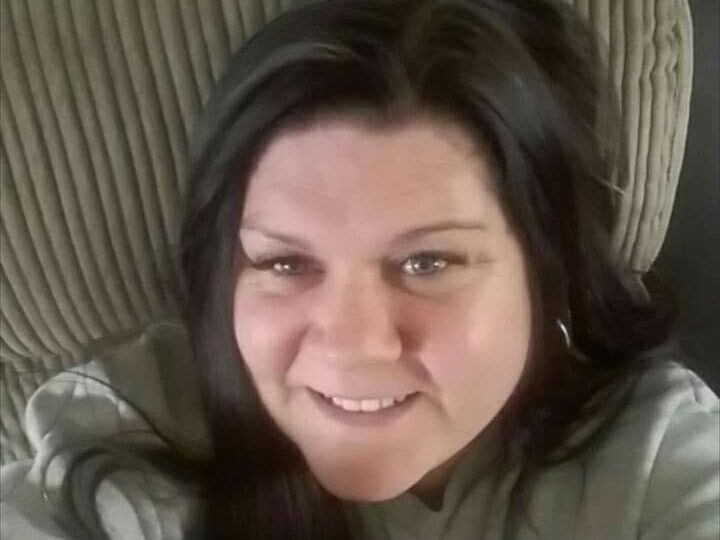 The Holy Grail of wrestling, the British Bulldog GIRL has been found! Now we need to recreate this when the UK gets its PPV

Drew Mcintyre is gonna win whether he wants to or not! https://t.co/cm7biBCUSq

Look out for an interview with Aimee from WrestleWithAndy coming soon!

Kenny and Fin are back to discuss Hulk Hogan’s run in TNA, Booker T vs… Watch

Kenny and Fin are back to discuss the pros and cons from Blood & Guts,… Listen