The tournament was scheduled to be a two-day event in April, with the first round taking place on April 10th and the second round/quarterfinals eventually taking place a little over a month later in May.

Kicking off with Maika and Unagi, there was a lot of back and forth where either woman could’ve swooped in and stole the victory but in the end, Maika, with some heavily taped up legs, hit the Michinoku Driver and moved onto the finals.

Straight after, Himeka and Saya Kamitani faced off in another tough battle, while it looked like Himeka was going to pull off the win, Saya managed to win with the Star Crusher.

So the final was set to be Maika and Saya Kamitani. Two women who are without a doubt going to be the future of the company in the coming years.

Saya spent a lot of the match targeting Maika’s left leg to cut down the chances of her powerful judo moves.

Although Maika tried everything she could, Saya connected with the Phoenix Splash for the first time to get the pinfall victory.

Saya’s prize for making it through this tournament is a gorgeous green dress, a glass slipper trophy and most importantly a match for Tam Nakano’s Wonder of Stardom title in the future. 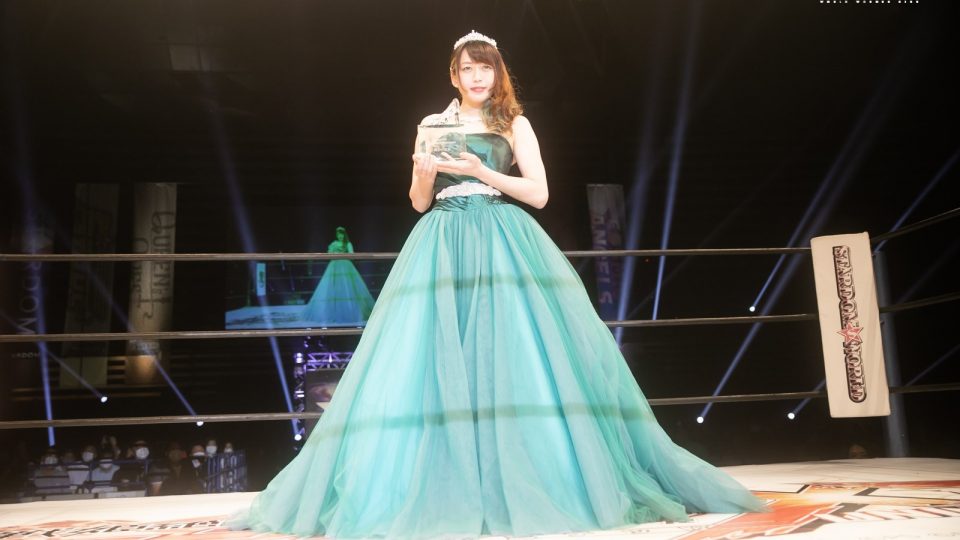