Former WWE Champion Seth Rollins has seemingly undergone a tweak to his ring name with WWE officially referring to him by an altered moniker.

Since joining WWE as part of the NXT brand in 2010, the man formerly known as Tyler Black was renamed Seth Rollins. When Rollins debuted as part of The Shield in 2012 on the main roster, he, Roman Reigns, and Dean Ambrose all avoided having their name shortened as many NXT call ups have.

Now, however, WWE appear to have made an addition to Rollins’ name as he appears to officially be going by Seth ‘Freakin’ Rollins. Rollins had previously used the middle name as a nickname but WWE.com have updated several articles suggesting that the name change is official.

Seth Rollins even took to social media to poke a little fun at the change, saying it’s what’s on his birth certificate:

The name change was later confirmed at WWE Day 1 where Rollins was announced to the ring as Seth “Freakin” Rollins alongside his entrance nameplate also reflecting the recent change: 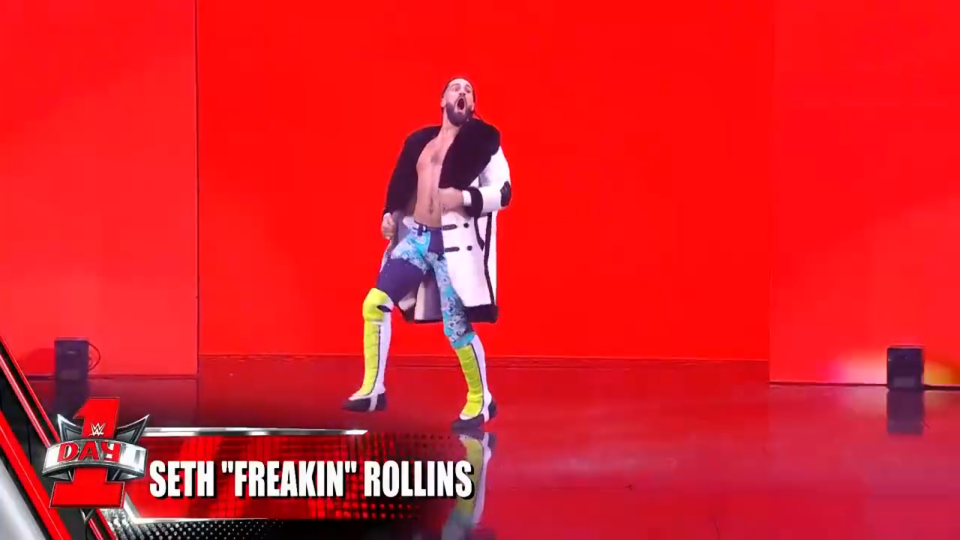 Rollins was one of five men to compete for the WWE Championship at Day 1. The match was originally set as a Fatal-4-Way between Rollins, Kevin Owens, Bobby Lashley and the champion Big E, however, Brock Lesnar was added after Roman Reigns announced he was unable to compete at the event due to testing positive for COVID-19.