Rok-C joined Ring of Honor in April 2021 and soon entered a tournament to crown the inaugural ROH Women’s World Champion.

She defeated Sumie Sakai, Quinn McKay, and Angelina Love to reach the finals at Death Before Dishonor XVIII on September 12th. At the event, she defeated Miranda Alize to capture the gold and become the youngest women’s champion in ROH history at just 19.

At the recent Final Battle pay-per-view, which marked the end of the current era of Ring of Honor, she defeated Willow Nightengale to retain the title.

After her victory, IMPACT star and current AAA Reina de Reinas Champion Deonna Purrazzo made a stunning return to ROH to challenge Rok-C to a winner takes all match at an unspecified future IMPACT event.

Now, WWE has released photographs of their December 2021 tryouts held at the Performance Centre and none other than Rok-C was featured amongst other WWE hopefuls. 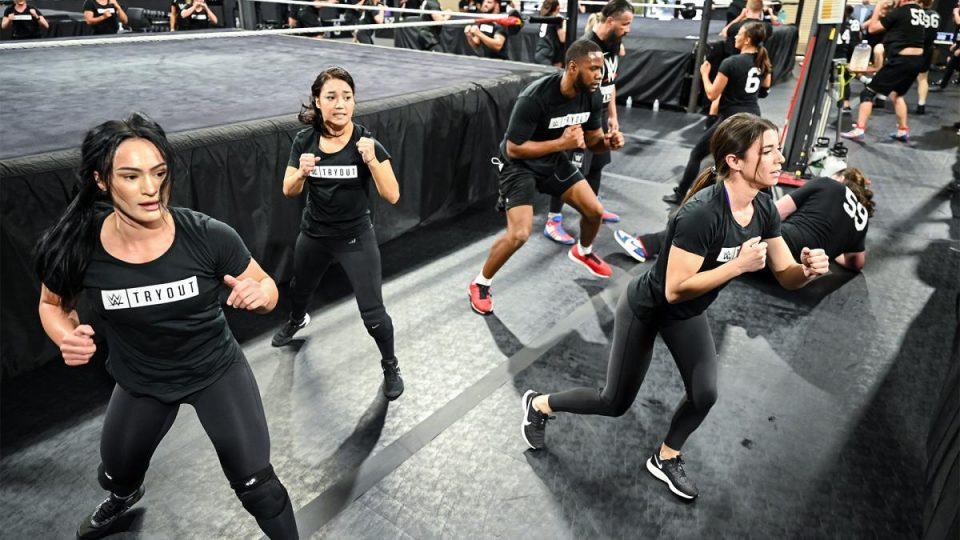 It has been reported in the Wrestling Observer that other wrestlers seen at the tryouts were the Renegade Twins, Cole Carter, Nikita Knight, Jordan Cruz, Alec Blume, and Danielle “Pitbull” Cohen.

Rok-C is next advertised to wrestle at MLW Blood and Thunder 2022 on January 21st. At the event she will face Miranda Gordy, the daughter of WWE Hall of Famer Terry ‘Bam Bam’ Gordy, who was best known for his time as one of The Fabulous Freebirds.