After weeks of mysterious NXT QR code clues, a former champion returned for a shock victory in the main event!

During the Great American Bash on July 5th, a mysterious QR code appeared during one of the ad breaks, revealing a clue that got many fans talking. That initial clue led to an image of the numbers 08:10:11. 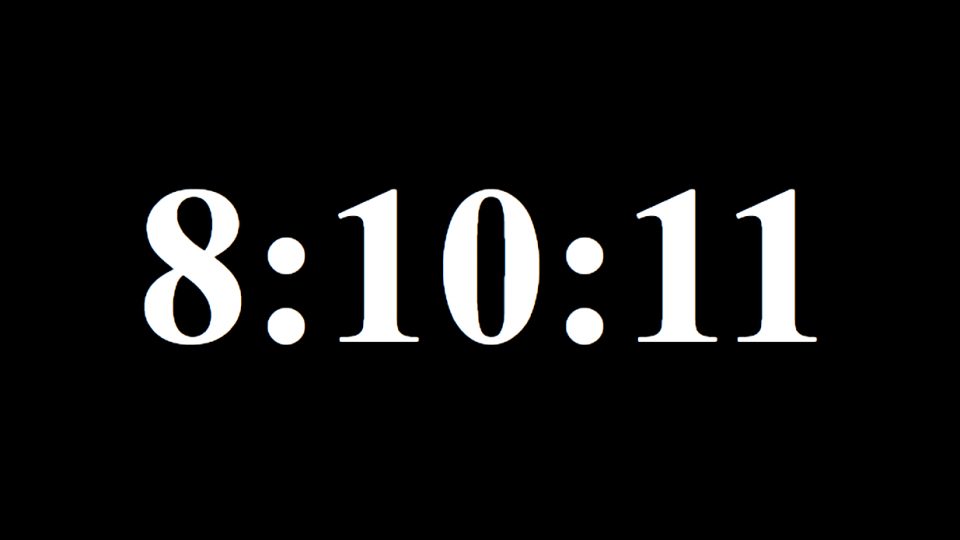 The next week, another code appeared, leading to a Wordle-inspired clue. Wordle aficionados speculated that the solution to the clue was HAVOC, which led fans to wonder if the clues may have something to do with Halloween Havoc.

Here is another QR code. #WWENXTpic.twitter.com/jtB43LOt7o

If you scanned the QR code that was on your screen during #WWENXT tonight, you were directed to a video that shows a person walking and the camera angle only showed the bottom of their legs and and feet in gear. Who may it be? #HouseofColors#WWE#prowrestling#news

Sure enough, when the battle royal began, a returning Zoey Stark made her entrance after being out of action since last November. Stark was injured during the Scareway to Heaven ladder match at Halloween Havoc on October 26th, and the first QR code aired 8 months and 10 days after that date.

Not only did Stark make her return from injury, she also went on to win the battle royal and become the next contender to Mandy Rose’s NXT Women’s Championship. Toward the end of the match, it seemed that Stark and Tiffany Stratton were the final two entrants. After some tense back and forth, Stratton was eliminated, but Stark was surprised by Cora Jade, who’d snuck out of the match through the middle ropes earlier on and wasn’t actually eliminated.

However, Jade – who had thrown her NXT Women’s Championship in the trash earlier in the night – wasn’t able to eliminate Stark, and the returning star emerged victorious after throwing Jade out of the ring.

Elsewhere in the episode, Joe Gacy revealed that his mysterious Dyad members were the former Grizzled Young Veterans, who are now known by the names Rip Fowler and Jagger Reid.