NJPW’s G1 Climax 32 tournament takes place over the next four weeks and we will have the full, up-to-date, points tables and standings right here!

The G1 Climax tournament is one of the biggest events in the pro wrestling calendar and this year it’s bigger than ever before.

During Dominion, NJPW announced that this year the field has been expanded from the usual 20 participants to a huge 28 men across four blocks instead of the normal two.

G1 Climax 32 will take place from July 16th to August 18th and is a round-robin singles tournament. Two points are earned for every victory, one point is earned for a draw, and zero points are awarded for a loss.

The winner of the tournament will earn an IWGP World Heavyweight Championship match at Wrestle Kingdom 17 in January 2023.

Should the current IWGP World Heavyweight Champion, Jay White, win the tournament then he will earn the right to choose his opponent at New Japan’s biggest show of the year. 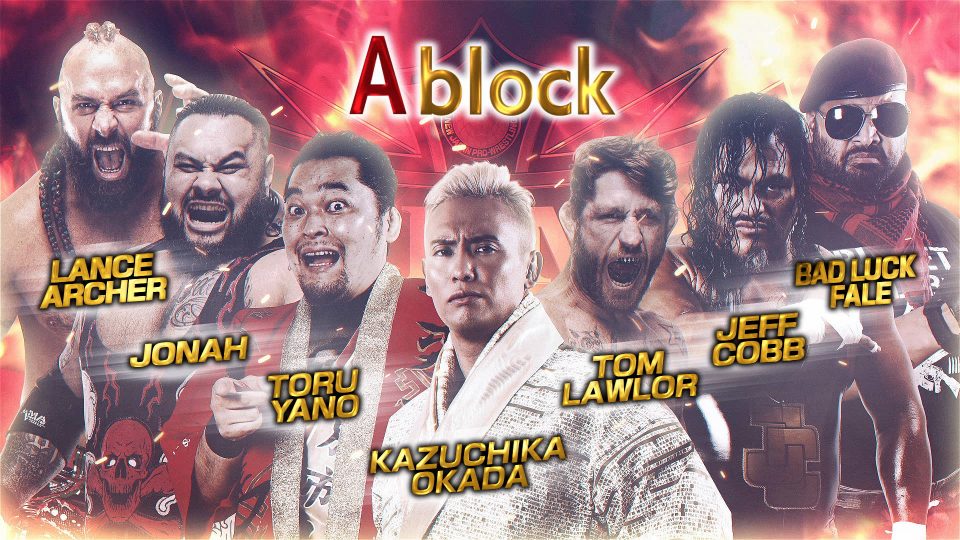 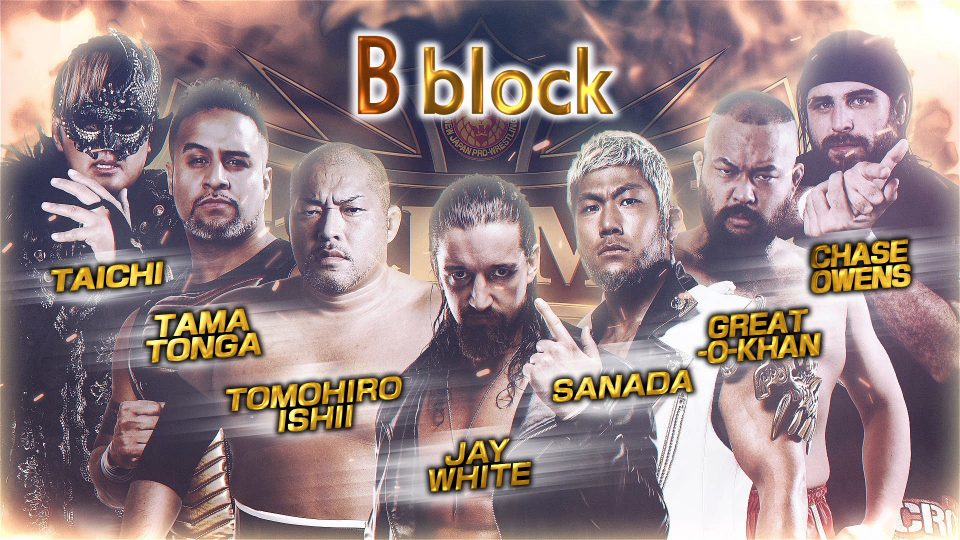 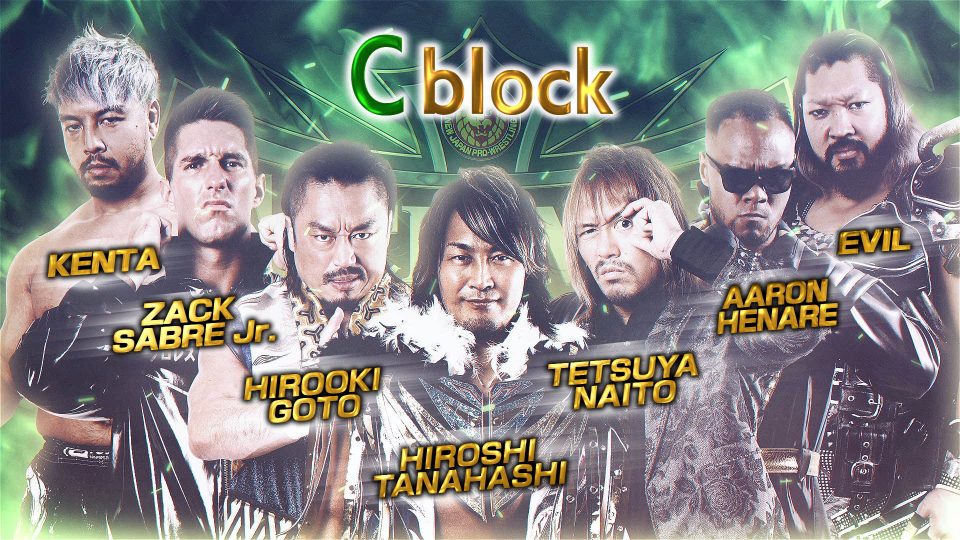 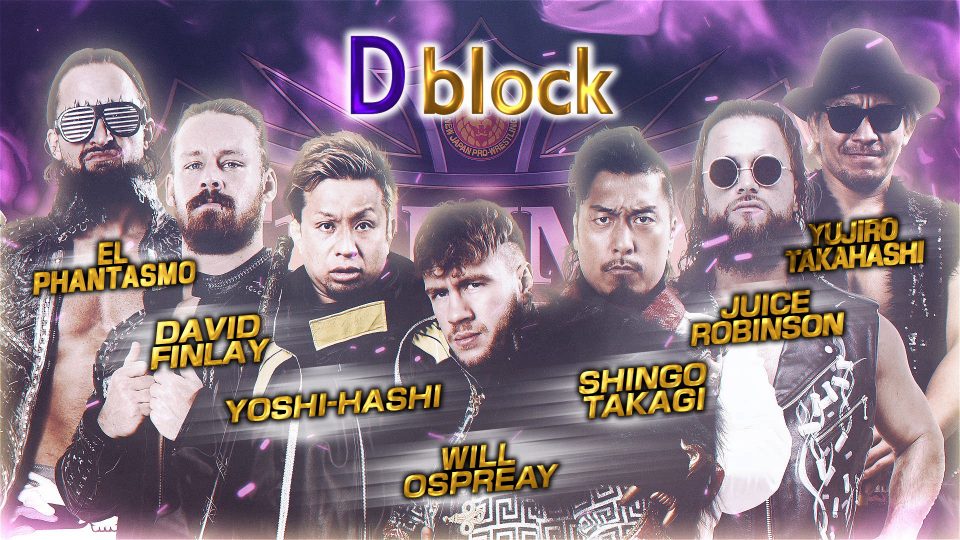