The March 7th episode of Monday Night Raw emanates from Cleveland, OH and is set to feature a triple threat match for the Raw Tag Team Championship!

Taking place at the Rocket Mortgage Fieldhouse in Cleveland, OH, the March 7th episode of Monday Night Raw is set to begin with Alpha Academy defending their Raw Tag Team Championship in a triple threat match against RK-Bro and the duo of Seth Rollins and Kevin Owens. Owens and Rollins earned their way into the triple threat on last week’s episode when they defeated RK-Bro, who became the number one contenders after winning a quiz bowl. 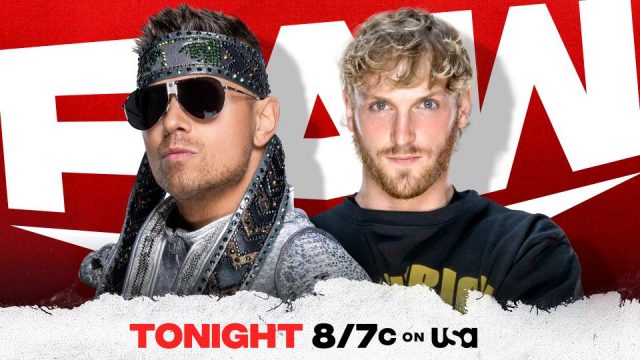 Elsewhere on the show, Logan Paul will return for a hometown celebration with The Miz, who will be his tag team partner at WrestleMania 38 when the pair take on the Mysterios.

WWE Hall of Famer Jerry “The King” Lawler is also set to make a return to Raw. 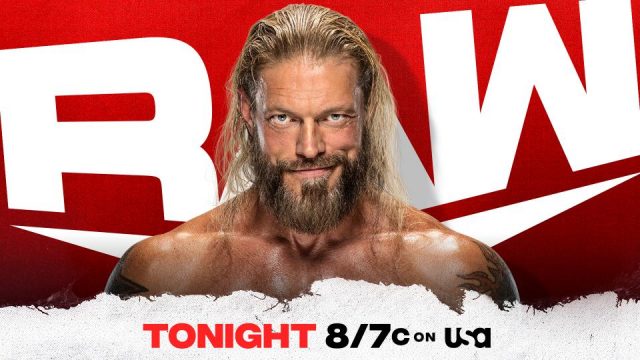 Meanwhile, Edge will also make a Monday Night Raw appearance to explain his vicious attack on AJ Styles that closed out last week’s episode of Raw. AJ Styles answered an open challenge to be Edge’s WrestleMania 38 opponent, but Edge snapped and ended up delivering a brutal beatdown to the Phenomenal One to close out last week’s show.

Full results for the episode can be found below.