On this week’s edition of AEW Dynamite, two new matches and an additional segment were confirmed for AEW Rampage’s Fyter Fest episode. 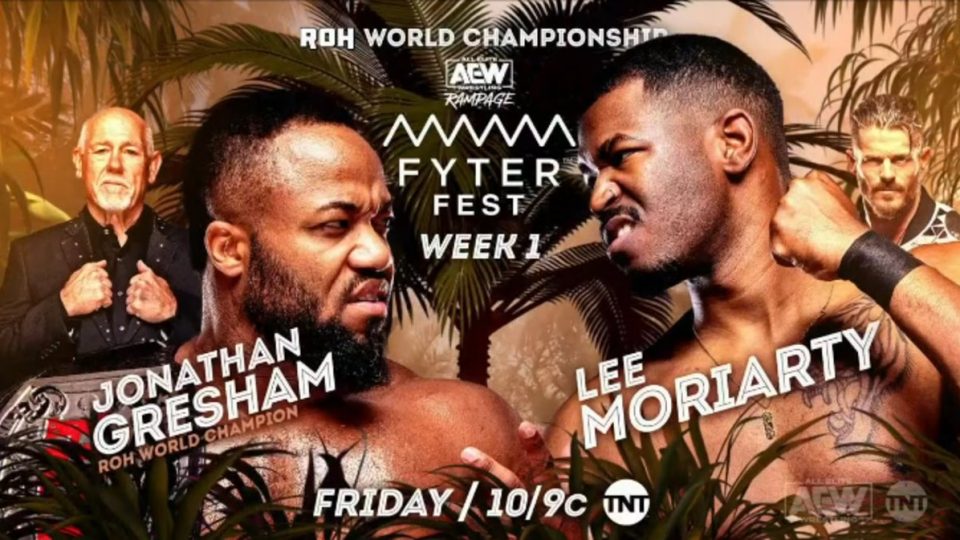 John Silver & Alex Reynolds interrupted an interview with former AEW World Champion Adam Page to call out the House of Black for eliminating Page from the Royal Rampage two weeks ago, challenging them to a tag team match.

During a backstage interview with AEW TBS Champion Jade Cargill and the Baddies, Stokely Hathaway said he would keep an eye on Athena & Kris Statlander who would be in action this Friday against two opponents who have yet to be announced.

It was also confirmed that we would hear an explanation from the Gunn Club after their attack on The Acclaimed on last week’s AEW Dynamite.

Joining these matches is Jonathan Gresham’s defense of the Ring of Honor World Championship which was made official on last week’s AEW Rampage after Gresham turned on Lee Moriarty to join Tully Blanchard Enterprises during their tag match against the Gates of Agony. The Lucha Bros will also take on Private Party. 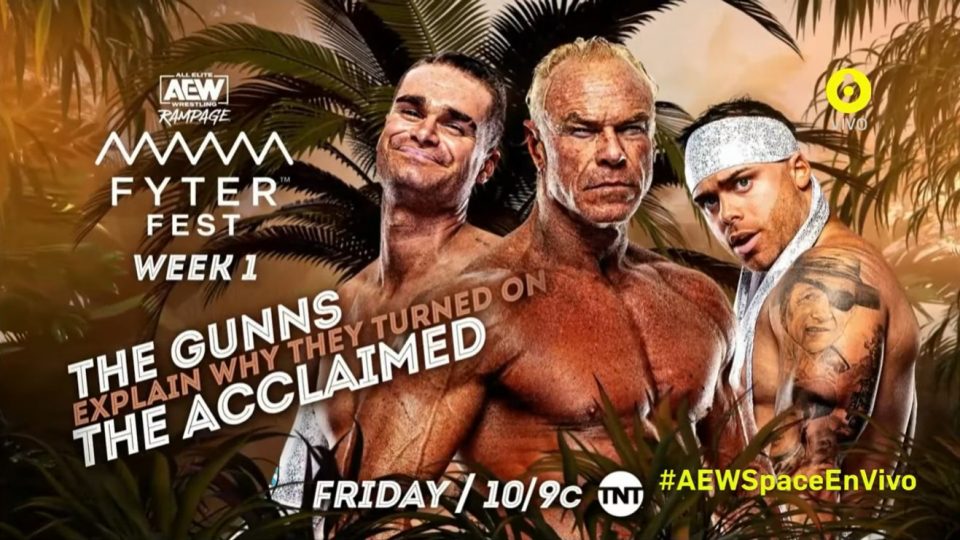 The current lineup for AEW Rampage is as follows:

– Jonathan Gresham (with Tully Blanchard) vs. Lee Moriarty (with Matt Sydal) for the ROH World Championship

– The Gunns explain why they turned on The Acclaimed