When Malakai Black returns to AEW he will do so with an updated look.

Malakai Black hasn’t wrestled in AEW since September 4th at All Out but that hasn’t stopped him being the talk of the proverbial wrestling town.

It was initially reported that the leader of The House of Black had requested his release in the summer but this had been denied. Black himself later appeared to confirm this. However, this was followed by claims that he had been let go, despite having a vast portion of his five-year contract still to run.

This in turn fed into speculation that Black wanted to return to WWE and that was the reason behind his desire to leave AEW.

On September 26th with the rumours at fever pitch, Black took to social media to deny that he had left AEW and would not be joining WWE. Instead he revealed that he is only taking a break from All Elite Wrestling and will be back in the ring soon.

While the date of his return is very much up in the air, when he does back he’ll be sporting a new look after getting a new head tattoo. 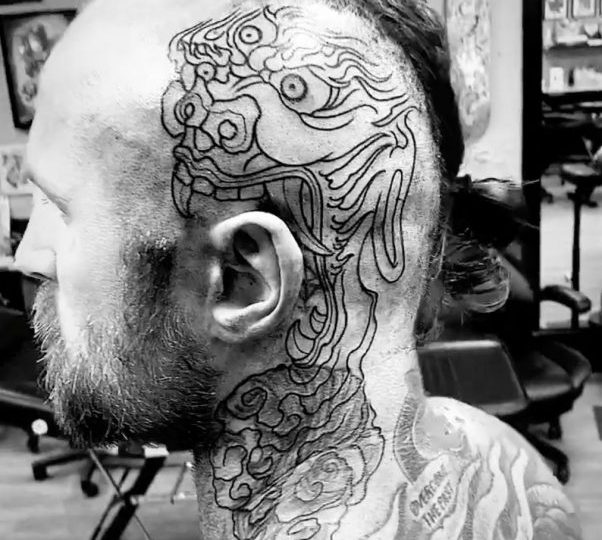 Speaking on his podcast, WWE Hall of Famer Booker T gave his thoughts on the situation surrounding the former NXT Champion. Booker criticised Black for not publicly addressing his status earlier, intimating that his silence only fed into the rumours and uncertainty.