In the second match on the card Damage CTRL defeated Asuka and Alexa Bliss to win the Women’s Tag Team Titles. Bliss and Asuka had only held the championships for five days, having beaten Dakota Kai and IYO SKY for the gold on the previous episode of Monday Night Raw. The victory for the former champions marked the first time that a women’s championship had changed hands at an event Saudi Arabia.

WWE also made history in 2019 when Lacey Evans squared off against Natalya, in what was the first women’s made to be held in Saudi Arabia.

In addition it has now been revealed that photographer Heather McLaughlin also made her own piece of history. McLaughlin became the first female WWE photographer to shoot the action from ringside. 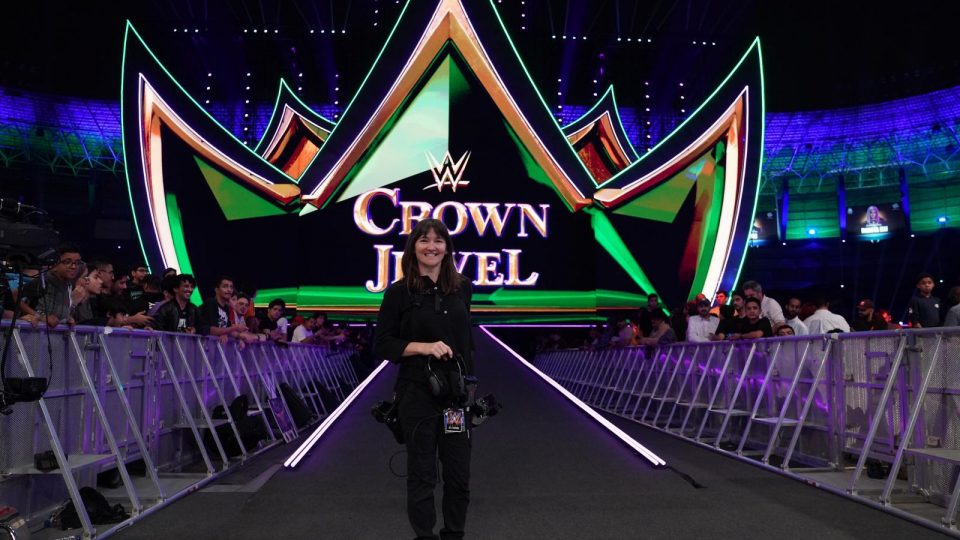 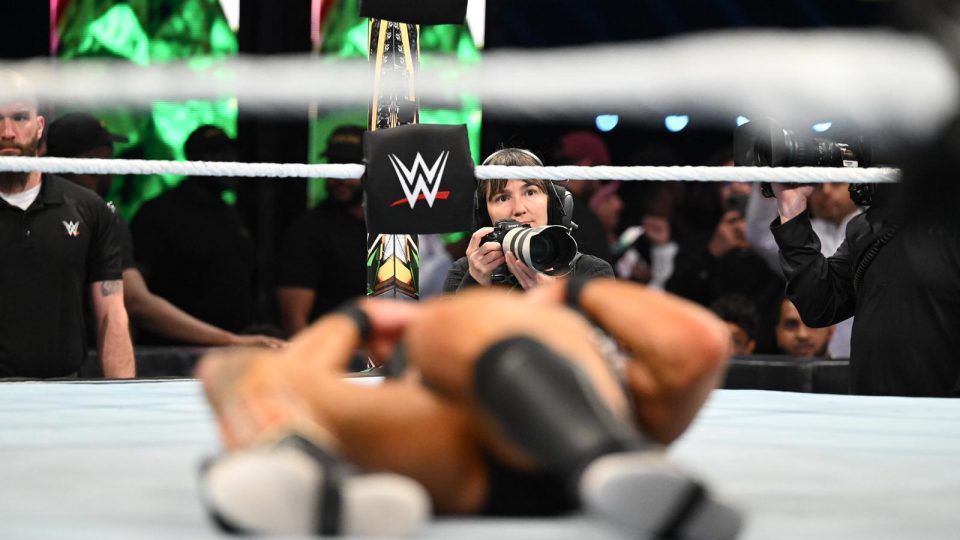 You can find the full results from WWE Crown Jewel 2022 below.