CM Punk is no stranger to controversy, and recent social media posts have fanned the flames of his issues with All Elite Wrestling.

Punk was last seen in AEW at All Out, where he regained the AEW World Championship with a victory over Jon Moxley. However, his big win was overshadowed by the events following the pay-per-view. At the post-show media scrum, CM Punk launched into a verbal tirade against his former friend Colt Cabana, Hangman Adam Page, and while he didn’t call them out by name, the AEW EVP’s who he said “couldn’t manage a Target.”

The media scrum comments enraged The Elite, who confronted Punk in his locker room, and the brawl that ensued is now the stuff of legend. Not only were punches thrown, but Punk’s friend and trainer Ace Steel reportedly threw a chair at Nick Jackson and bit Kenny Omega. Everyone involved in the melee was suspended, and Ace Steel has since been released from the company.

While The Elite returned to AEW at Full Gear, the idea of Punk working with the promotion again is doubtful, despite calls for him to work out his issues with the AEW EVP’s.

Taking to his Instagram stories today, CM Punk seemingly sent a pointed message to his doubters and to AEW about his value to the company. The first story showed a stat from Ringside Collectibles indicating that he had the #1 selling action figure of the year, and the subsequent story showed that another of his figures ranked #6.

Furthermore, a third post showed a graph of the most viewed videos on AEW’s YouTube channel, and CM Punk’s return from injury in August took the top spot. A video from his spring feud with MJF took second place, followed by Jeff Hardy’s AEW debut.

Screenshots of CM Punk’s Instagram stories can be seen below. 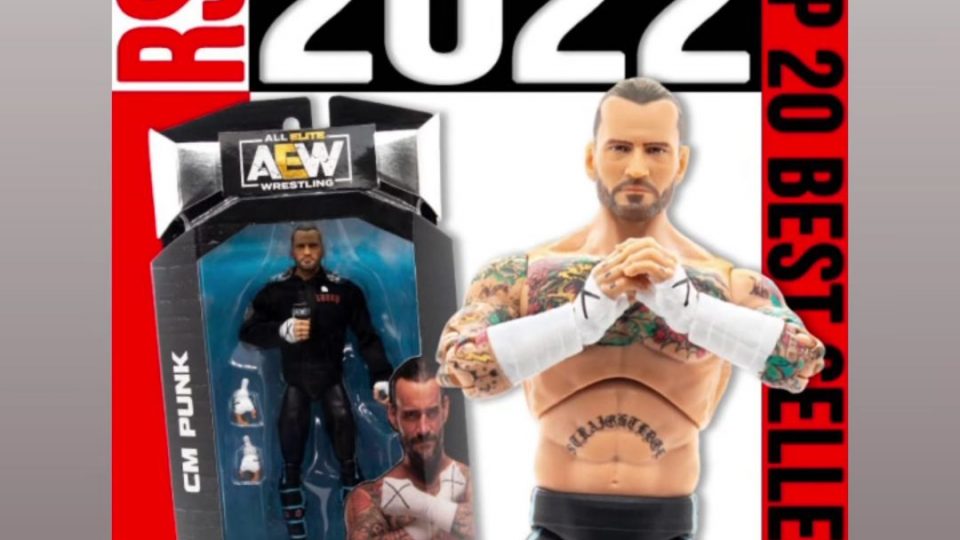 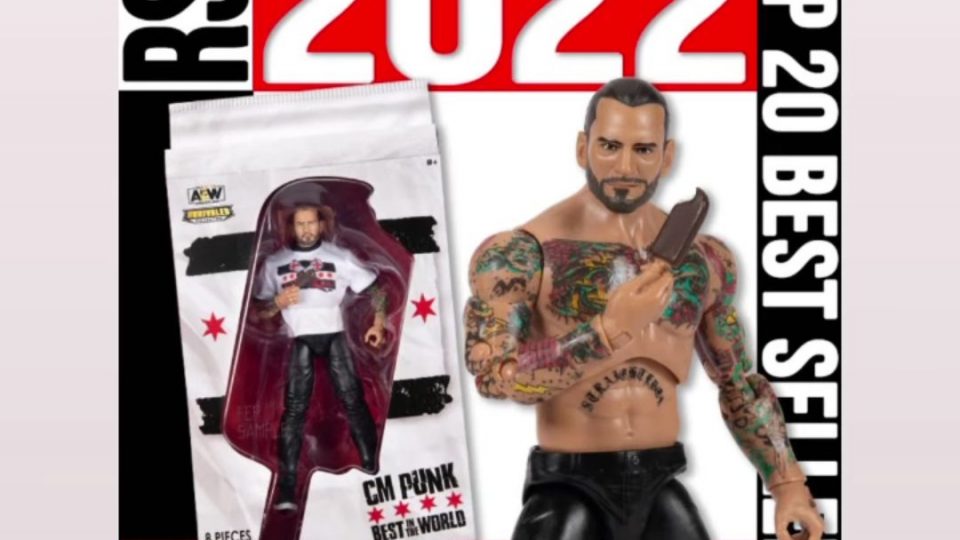 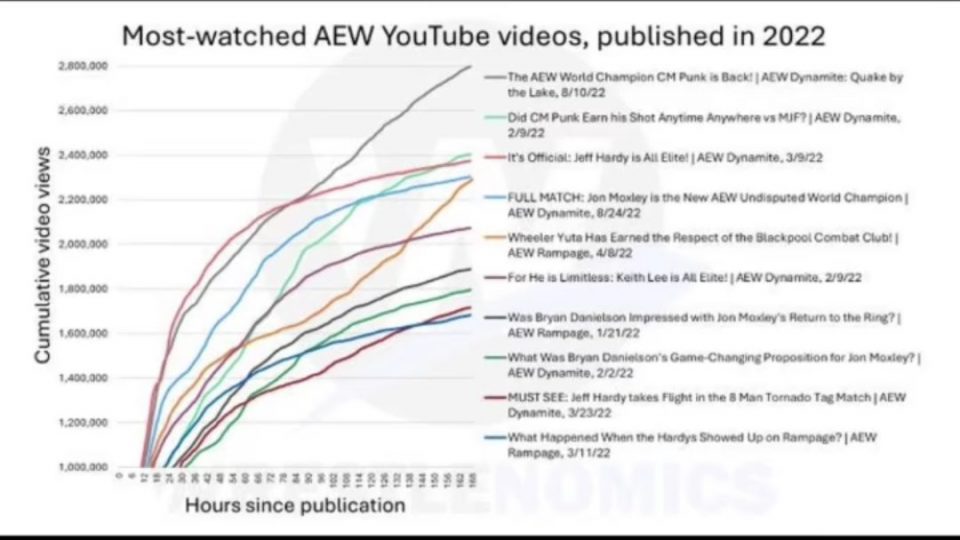