CM Punk hasn’t featured in AEW since his now infamous press conference and subsequent brawl following All Out in September.

After winning the AEW World Championship for a second time, CM Punk launched a remarkable verbal assault on Colt Cabana, Kenny Omega, the Young Bucks and Hangman Adam Page. This sparked a fight backstage and all involved were suspended.

However, while The Elite have since returned to AEW television, CM Punk remains absent and his friend Ace Steel has left the company.

Interestingly, it has been reported that Punk is trying to find a way out of AEW, and has been negotiating a buy-out of his contract. Furthermore, it has also been noted that under the right circumstances WWE could be open to the star making a sensational return to the company.

To add further fuel to the fire, Punk has now shared two photos from his WWE run on his Instagram Stories. 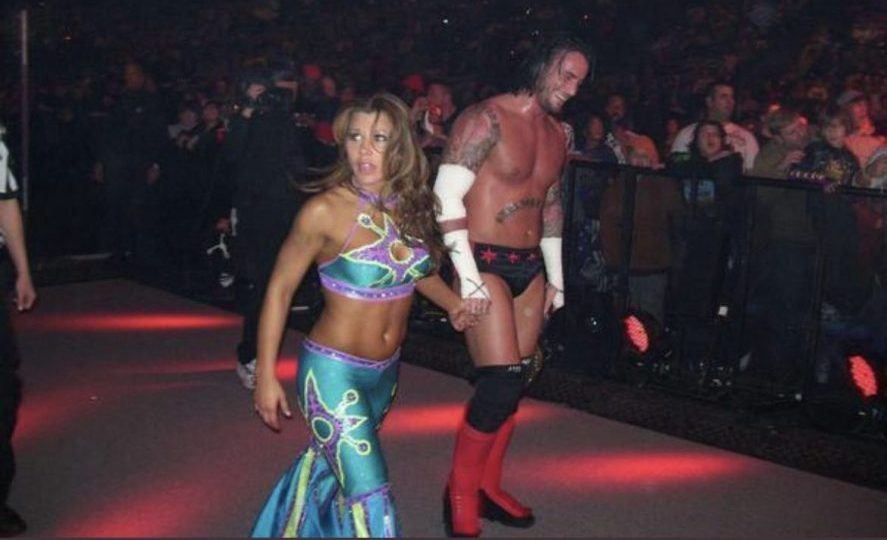 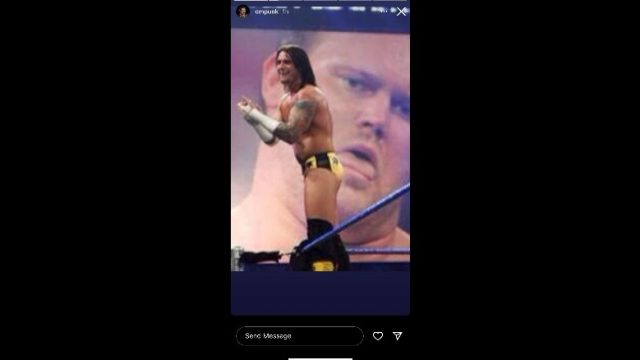 After a legend-making run in Ring of Honor CM Punk signed with WWE in 2005. A year later the star arrived on the main roster in ECW. Over the next eight years Punk enjoyed tremendous success winning five World Championships, feuding with the likes of Dwayne Johnson, The Undertaker and Jeff Hardy.

However, Punk left the company in acrimonious circumstances in 2014, citing his health and his booking as reasons for his exit.

In the latest update on the situation, Dave Meltzer noted in the Wrestling Observer Newsletter that CM Punk remains under contract and is still being paid. Those close to the star say that the hold up on his exit from AEW lies with the company, and he’s ready to move on to the next project.

“Punk as of the weekend was still under contract to AEW and being paid and those close to him say the hold up on his being released is all on the AEW side as he’s ready and willing to move to his next project.”

CM Punk is also said to be recovering well following surgery on a triceps injury he sustained during his match at All Out with Jon Moxley.