Former WWE Superstar Lana has taken to social media to show off her brand new look.

CJ Perry, known as Lana in WWE has taken to Instagram to show off her new black hair. The photo posted on her Instagram Stories shows Perry with the new colour, seemingly ditching her trademark blond.

You can check out the new look below. 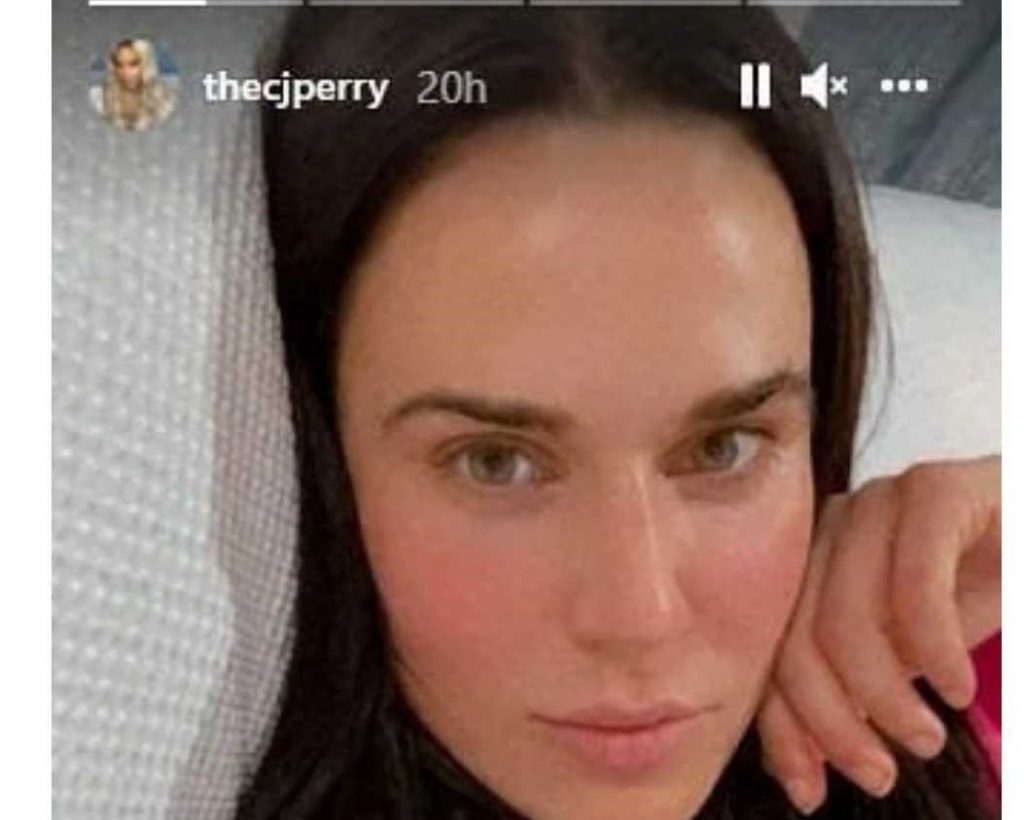 CJ Perry joined WWE in 2013 managing the man who would later become her real-life husband, Rusev. Now known as Miro in AEW.

Following a successful stint alongside Rusev all the way to the upper echelons of the main roster, the star began to regularly appear as a wrestler. After Miro was released in 2020, Lana transitioned into being a full-time in-ring performer, via a short lived storyline with Bobby Lashley.

Prior to her release by WWE on June 2nd, Perry had been teaming with Naomi in an effort to win the Women’s Tag Team Title’s after a single’s run opposite Nia Jax.

Following her departure from WWE, Perry is yet to return to the ring despite teasing joining her husband Miro in AEW.

The star recently revealed that she attempted to look like Charlotte Flair earlier in her career in an effort to win a Women’s Championship in WWE.