Charlotte Flair hasn’t been seen on WWE television since losing an I Quit match to Ronda Rousey at WrestleMania Backlash back in May. The bout was hellish, and while both competitors inflicted their fair share of damage, Flair eventually uttered the words of defeat after having her arm brutalized with both an armbar as both competitors were hanging from the ropes as well as an armbar with the aid of a chair.

After Ronda Rousey was crowned SmackDown Women’s Champion, Charlotte Flair disappeared from television under the storyline guise of suffering a broken arm during the WrestleMania Backlash bout. In real life, Flair was preparing for her wedding to AEW star Andrade El Idolo, who recently underwent surgery for a torn pectoral muscle.

The two were married at the end of May, shortly after Flair lost the I Quit match, but The Queen has yet to return to WWE television.

Charlotte Flair Teased That She May Be Returning To The Ring

Speculation about the former champion’s return has run rampant in the months following WrestleMania Backlash, and her husband revealed in an October interview that she was missing due to “personal reasons,” saying that she would explain her reasoning at a later date. He detailed the fact that the couple rarely got to see one another while she was on the road as she would have to leave for SmackDown duties just as he was returning home from AEW, and he said he’s been able to spend more time with her during her WWE hiatus.

Her father Ric Flair has also weighed in, saying that the star is “fine” but keeps most things to herself and won’t tell him when the time for her comeback approaches as he can’t keep a secret.

However, in a story posted to Charlotte’s Instagram, the star dropped the biggest hint of an impending return to date. In the story, Flair posted an image of her wrestling boots laced up and ready to go. 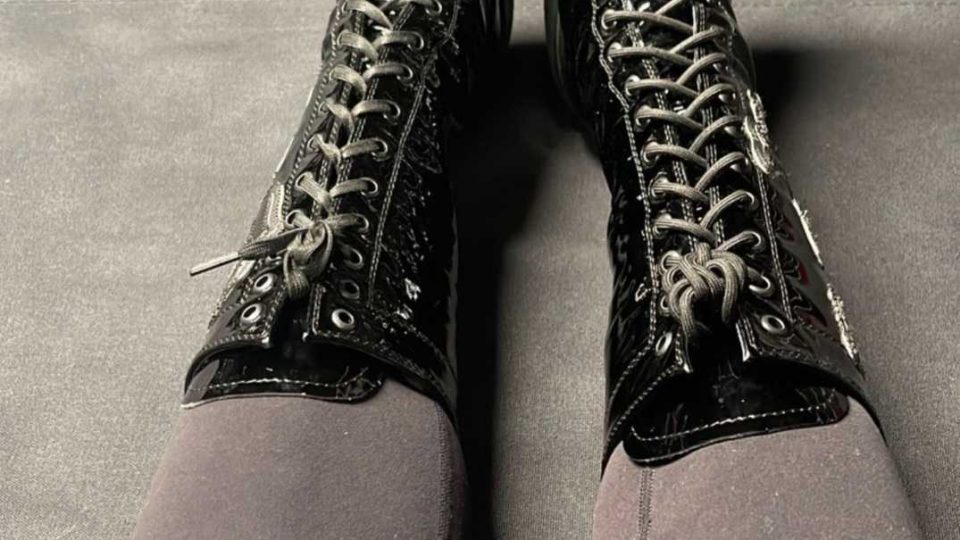 Prior to her departure, Charlotte Flair competed on the SmackDown brand. While the landscape of SmackDown has changed in The Queen’s absence, Ronda Rousey is once again champion after defeating Liv Morgan at Extreme Rules. Morgan defeated Rousey for the title after cashing in her Money in the Bank contract and managed to retain against her at SummerSlam in controversial fashion as the referee did not see her tap while counting Rousey’s pinfall defeat.