The creator of hit anime Attack On Titan has revealed that Brock Lesnar was the inspiration behind one of the most powerful characters in the series.

Attack On Titan follows the story of the last remnants of humanity who live in a fortified city besieged by monstrous humanoid creatures known as ‘titans’. It is later revealed that some of the creatures are actually humans who have been transformed, and some are able to change at will.

One of these is a pivotal character in the series known as the Armoured Titan, Reiner Braun, a powerful blond-haired monster who bears a striking resemblance to WWE’s own ‘Beast Incarnate’, Brock Lesnar.

Now, the creator of the series, Hajime Isayama has revealed in an interview with Kong Kakutogi (translated into English by Tumblr user fuku-Shuu) that much of the show, which features deep storylines as well as epic battles, was heavily inspired by UFC and WWE. 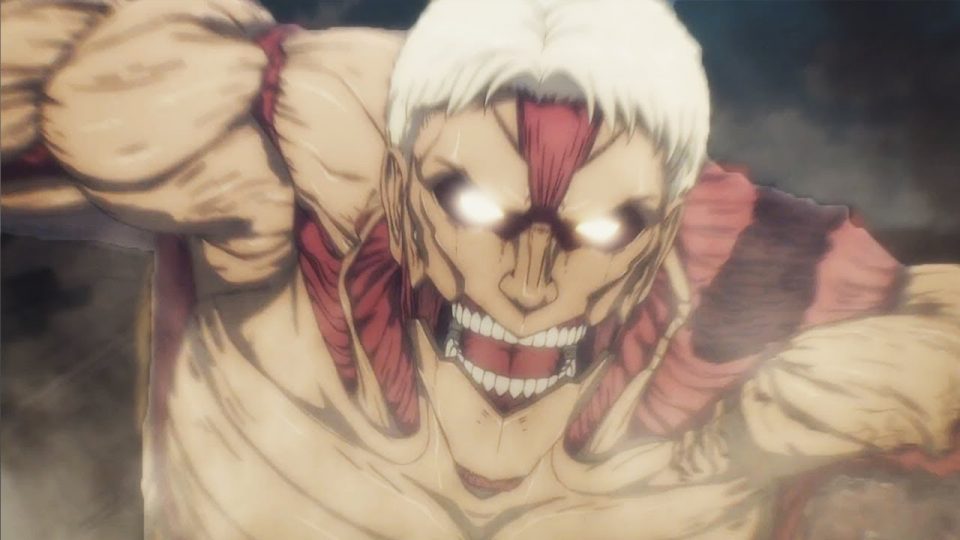 Brock Lesnar recently became the WWE Champion at Day 1 on New Year’s Day. He will hope to channel his inner titan when he takes on ‘The All-Mighty’ Bobby Lashley in his first defence at the upcoming Royal Rumble event.