Braun Strowman has sent a message to recently released WWE Superstar Karrion Kross, telling him that The Monster Among Men is waiting for him.

Kross was a part of the latest mass release that occurred in WWE on the 4th of November. A staggering 18 WWE Superstars were released from their WWE contracts including Keith Lee, Nia Jax, and Scarlett.

Braun Strowman himself was released from his WWE contract back in June alongside Aleister Black, Lana, Santana Garrett, Ruby Riott, and Buddy Murphy. Since he left the company Strowman has competed in the squared circle again as part of EC3’s second Control Your Narrative show.

Now Strowman seems to be indicating he wants to welcome Karrion Kross to what could be the third installment of EC3’s shows. The former WWE Universal Champion took to social media to share Kross’ cryptic video that he released following his WWE exit. Strowman also added a message of “It’s time to #ControlYourNarrative We’re waiting for you!!” 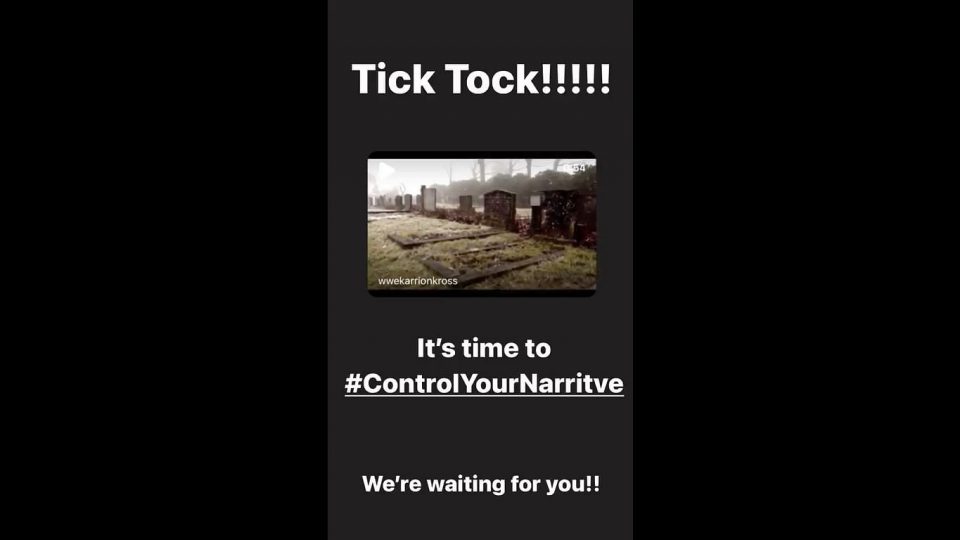 Braun Strowman also recently indicated that there is another released WWE Superstar he’s waiting for, the former Bray Wyatt:

“I don’t know if it’s really one person. I think it’s anyone, anyone that has something inside them that they need to get out. Anybody that needs to be set free. These things have always been good [stares at his hands] at setting things free…”

“There’s only one man on this earth that I want to see knocking that door. He’s family, he showed me things in life that I never could have imagined seeing. He bestowed the gift upon me of being the godfather to his son. Windham, I’m waiting for you brother.”