Throughout the year WWE has held a whopping 400+ events meaning that some performers have wrestled 70+ matches. The outcome of these matches often results in a winner and a loser, but which WWE Superstar racked up the most wins in 2022? Let’s find out… 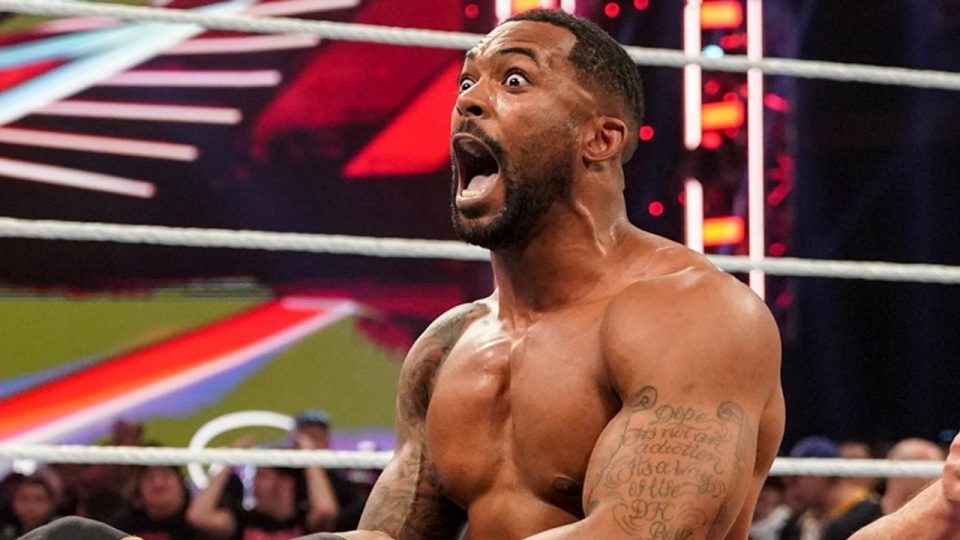 Montez Ford is one of WWE’s most entertaining performers. Be it in singles action or as one-half of the Street Profits, he always thrives. He and Angelo Dawkins came incredibly close to capturing the Unified Tag Team Championships against The Usos, but despite these losses were still able to gain a good number of victories in 2022. According to Cagematch.net Montez Ford won 53 of the 93 matches he participated in giving him a winning percentage of 57% 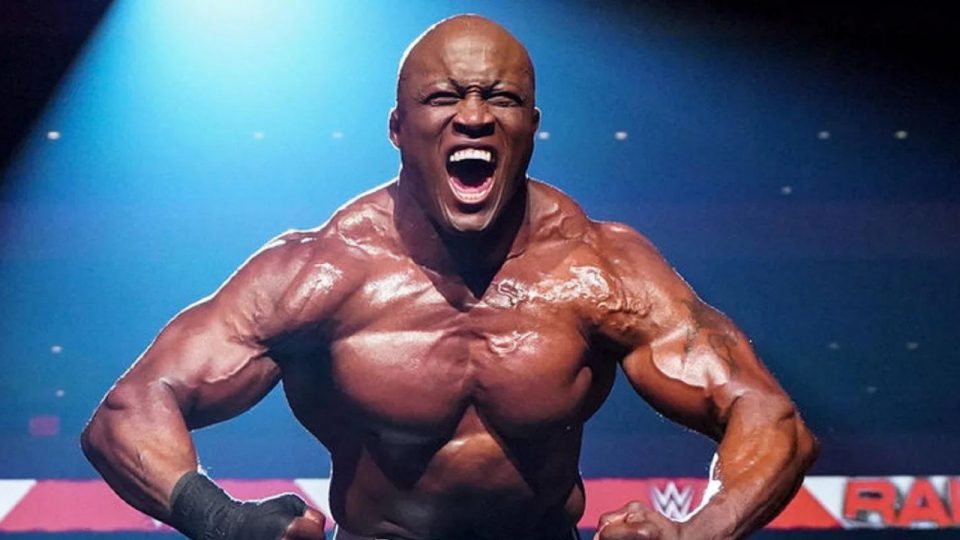 Bobby Lashley had an excellent year. He finally got his long-awaited match against Brock Lesnar. At Royal Rumble, he defeated the Beast and became a two-time WWE Champion in the process. He ended Omos’ undefeated streak at WrestleMania 38 before claiming the United States Championship for the third time in his career. As the US champ, he had great matches picking up a long line of wins. According to Cagematch.net in 2022, Bobby Lashley won 56 matches out of the 73 he competed in throughout the year giving him a healthy winning percentage of 76.7% 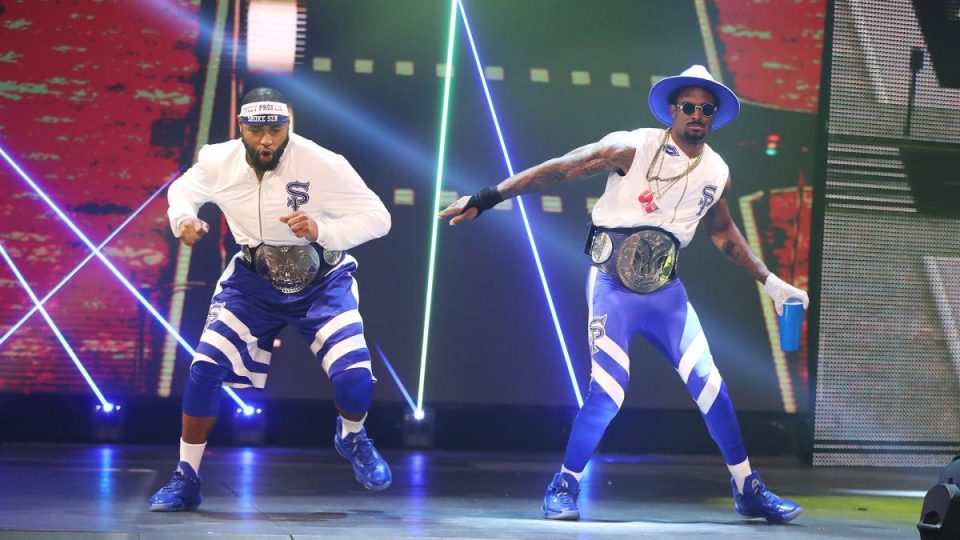 Angelo Dawkins had an excellent year in both tag team and singles action. Alongside Montez Ford, they had great matches with RK-Bro, Alpha Academy and The Usos over tag team gold. Despite not capturing the titles Dawkins was able to pick up a healthy number of victories throughout the year. According to Cagematch.net Angelo Dawkins scored 56 wins out of the 88 matches he competed in during 2022, gaining a winning percentage of 63.6% 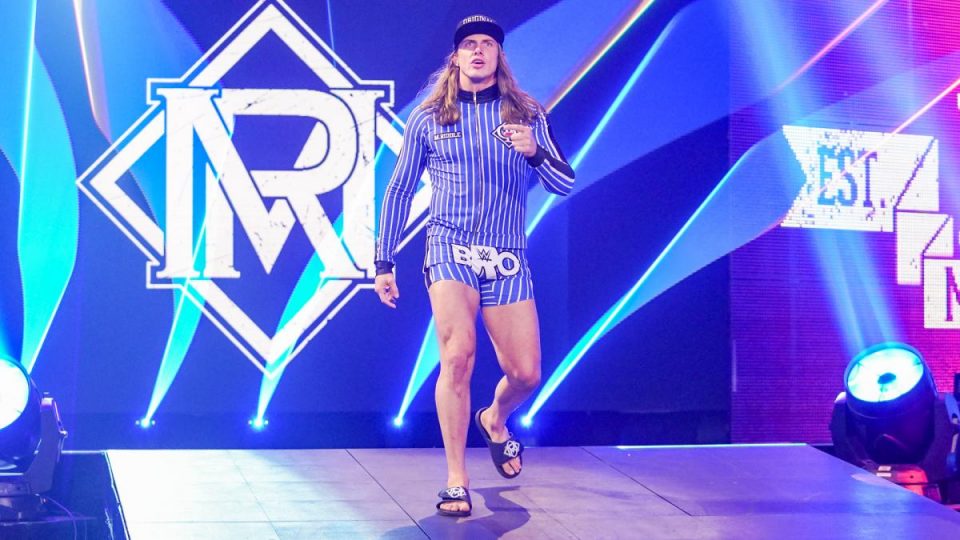 Matt Riddle began the year as one-half of the Raw Tag Team Champions with Randy Orton. The duo battled Alpha Academy, The Street Profits and The Usos over the titles throughout the year. After Orton was side-lined with an injury Riddle continued to feud with the Bloodline and earned a shot at Roman Reigns and his Undisputed WWE Universal Championship. A long rivalry with Seth Rollins followed that culminated in the first-ever main roster Fight Pit at Extreme Rules. Cagematch.net states that Matt Riddle competed in 80 matches in 2022 winning a total of 58 and a winning percentage of 72.5% 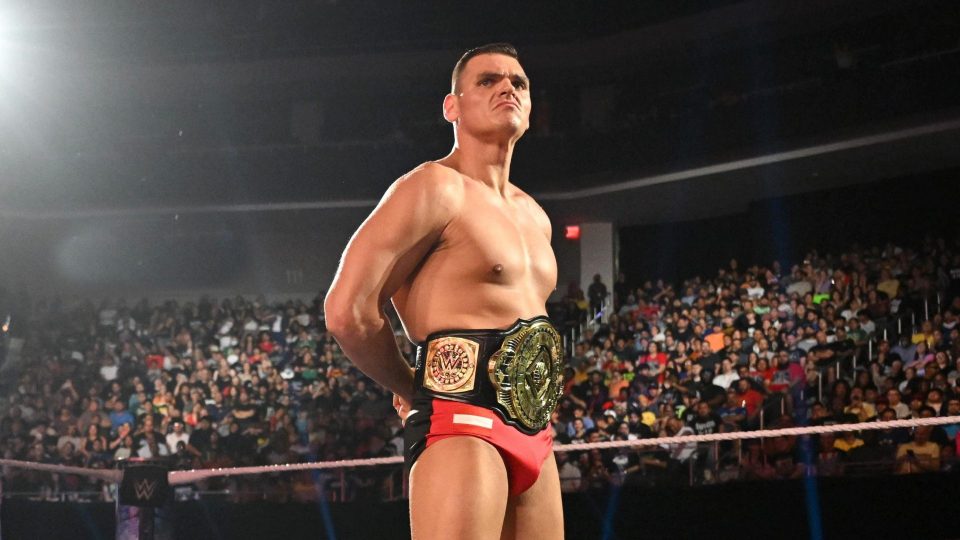 Ever since his arrival on the main roster, GUNTHER has dominated the SmackDown roster. He quickly won the Intercontinental Championship and has successfully defended it in several outstanding outings. His title reign brought honour and prestige back to the title while he picked up victory after victory along the way. According to Cagematch.net in 2022 GUNTHER wrestled in 81 matches, 63 of which saw him claim victory and get an impressive winning percentage of 77.8% 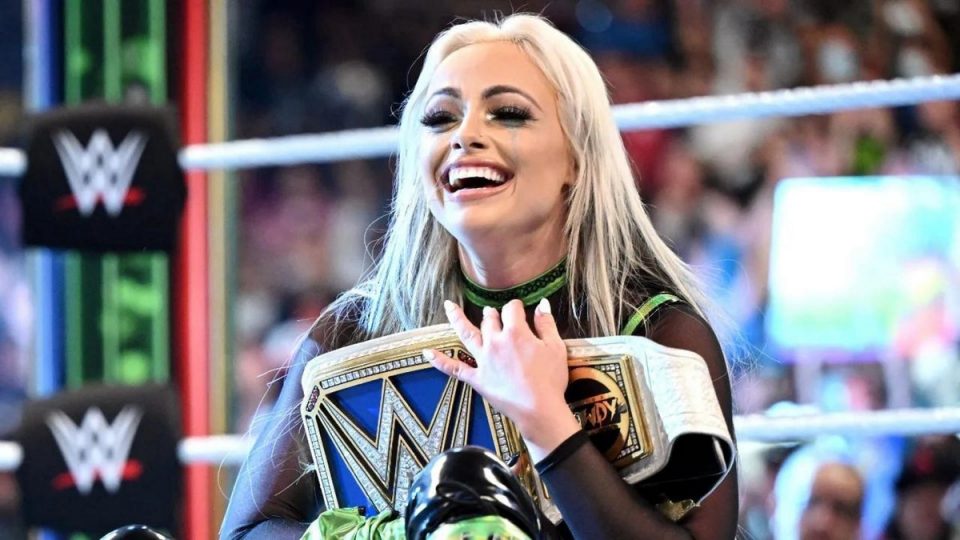 Liv Morgan’s 2022 saw her win her first championship while winning more than half of the matches she competed in. She started off the year unsuccessfully challenging Becky Lynch for the Raw Women’s Championship. Her drive to thrive continued and saw her become Miss Money In The Bank and SmackDown Women’s Championship on the same night. She successfully defended it twice and despite losing it to Ronda Rousey at Extreme Rules, she won more than half the matches she competed in. According to Cagematch.net in 2022 Liv Morgan won 64 matches out of the 112 she participated in giving her a winning percentage of 57.1% 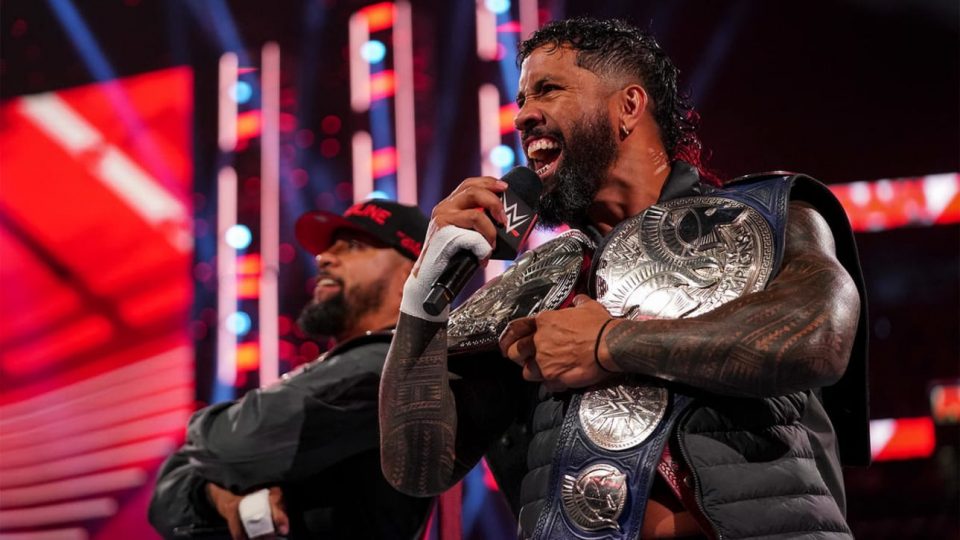 Be it part of The Usos and the Bloodline Jey Uso owned the tag team division. Alongside Jimmy, the unified the Raw and SmackDown tag team championships before becoming the longest-reigning champions in WWE history. According to Cagematch.net Jey Uso won 67 matches out of the 140 he competed in during the year getting a winning percentage of 47.9% 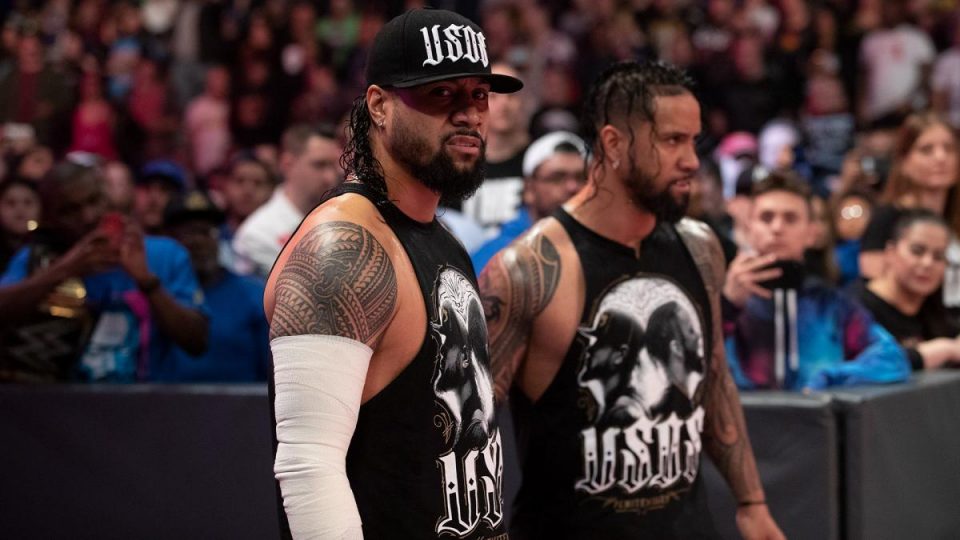 Jimmy & Jey Uso owned the tag team division by unifying the Raw and SmackDown tag team titles and successfully defending them a total of 10 times. Jimmy also racked up wins as part of the Bloodline alongside his younger brother Solo Sikoa and cousin Roman Reigns. According to Cagematch.net Jimmy Uso competed in 140 matches, winning 69 of them gaining a winning percentage of 49.3% 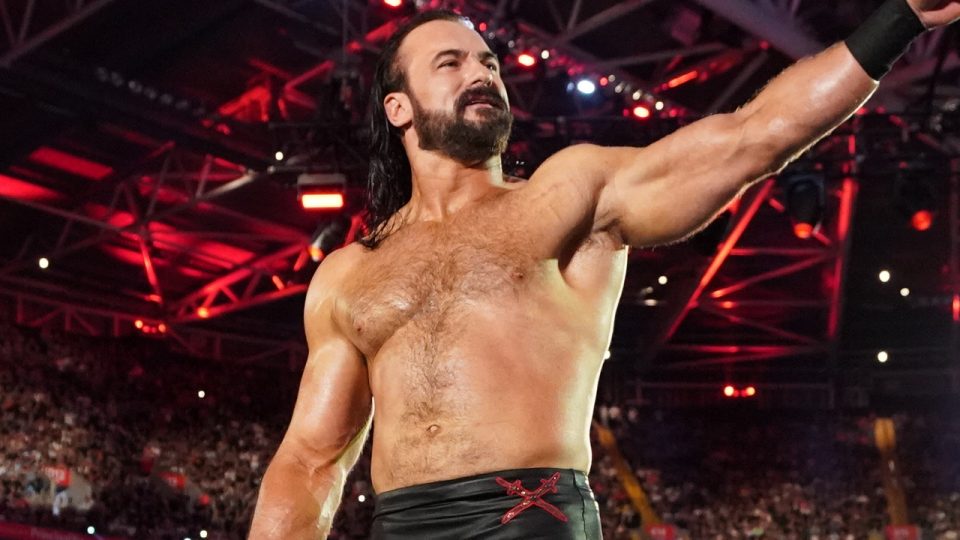 2022 saw Drew McIntyre as a major player in WWE. He was in and around the main event scene during his great rivalries with Sheamus and Roman Reigns. He challenged the Tribal Chief for the Undisputed Universal Championship at Clash At The Castle but despite being unsuccessful continued to pick up a large number of victories. According to Cagematch.net in 2022, Drew McIntyre wrestled 102 matches, 70 of which were in the win column giving him a winning percentage of 68.6% 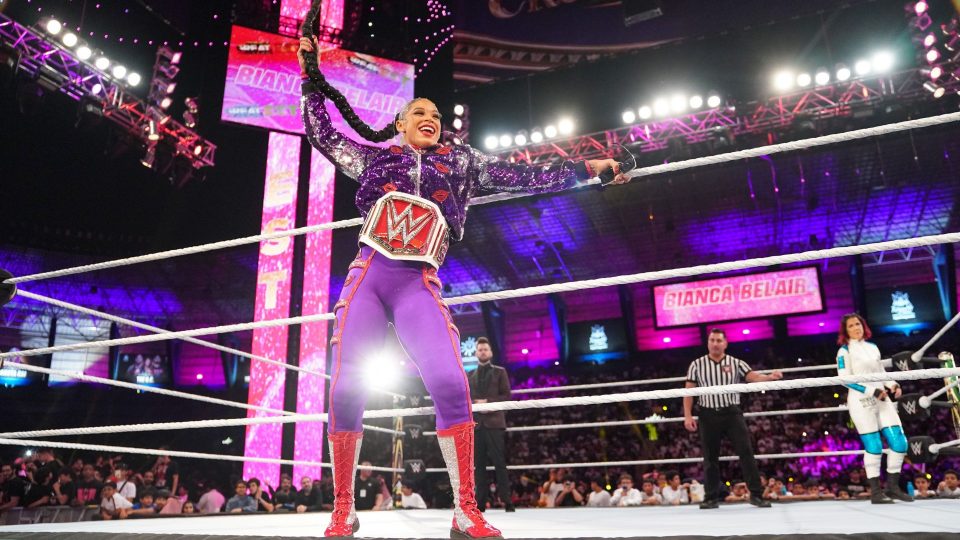 Bianca Belair soared in 2022. Her win in the women’s Elimination Chamber match saw her become the number one contender for the Raw Women’s Championship. At WrestleMania 38, Belair dethroned Becky Lynch as the champion and hasn’t looked back since. Her title reign has shown her to be one of the most dominant WWE Superstars on the roster with her ability to successfully defend it against all comers whatever the stipulation. According to Cagematch.net Bianca Belair competed in 105 matches winning 82 of them giving her a winning percentage of 78.1% while making her the WWE Superstar with the most wins in 2022.