2022 was an eventful year for the Superstars of WWE. Alongside the 12 Premier Live Events and weekly television shows Monday Night Raw and Friday Night SmackDown, it was the first full calendar year of WWE Live shows since 2019.

Throughout the year WWE held 462 events across the world meaning that WWE’s performers were able to rack up the matches, but which WWE Superstar was most active in 2022? Let’s find out…

Kofi Kingston and Xavier Woods started the year fighting their old foes The Usos. Throughout the rest of the year, the duo feuded with The Brawling Brutes, and The Viking Raiders before finishing as the NXT Tag Team Championship. The title win made Kingston the first wrestler to have won both WWE’s traditional Triple Crown and Tag Team Triple Crown.

According to Cagematch.net in 2022 Kingston wrestled a total of 91 matches, 49 of those were wins, 41 losses and 1 draw, which gave him a winning percentage of 53.8% 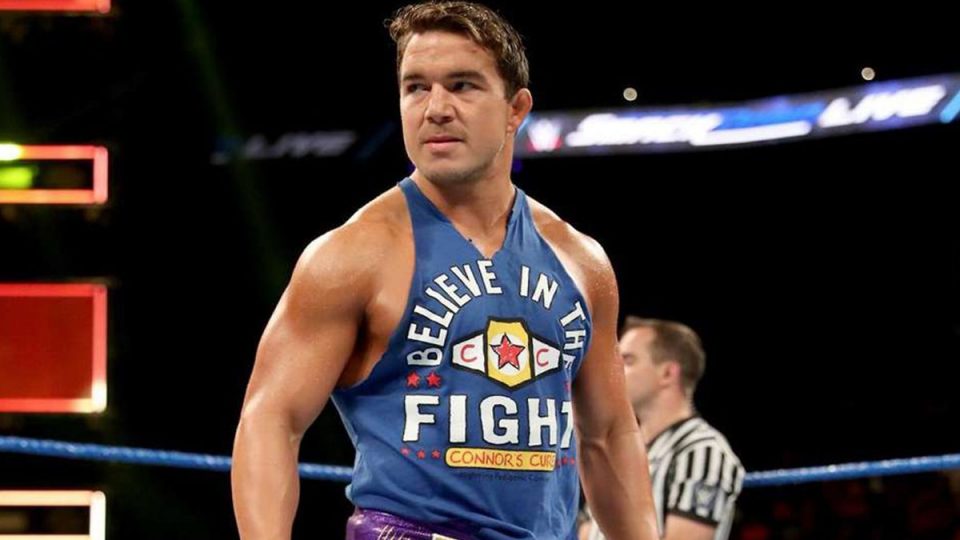 Chad Gable started the year with a bang winning the Raw Tag Team Championships for the second time in his career. Alongside Otis, they defeated RK-Bro on Monday Night Raw proving that Alpha Academy was more than just a comedy duo. While his in-ring work is never in question his mic and character work has also shone throughout the year.

In 2022 Montez Ford has proven himself to be of the best WWE Superstars on the roster. Be it in tag team or singles action he never fails to impress. Alongside his fellow Street Profit, Angelo Dawkins they challenged the Usos for the tag team titles in two awesome outings.

According to Cagematch.net in 2022 Ford wrestled a total of 93 matches, 53 of those were wins, 38 losses and 2 draws, which gave him a winning percentage of 57% 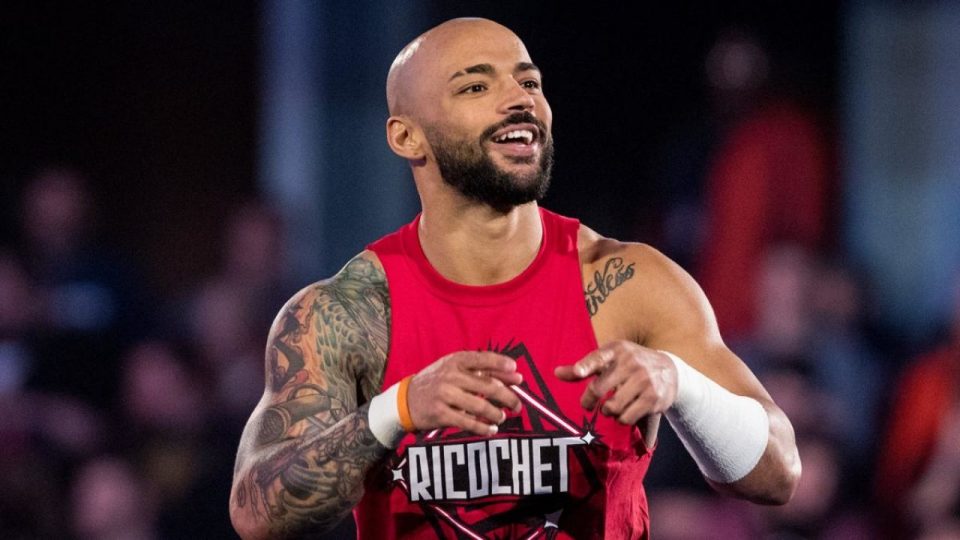 Ricochet had a career resurgence in 2022. In March he won the Intercontinental Championship for the first time in his career. He lost the title in a great match with current champion GUNTHER after 98 days. He remained in the title scene continuing to have excellent performances throughout the year. He reached the final of the SmackDown World Cup defeating Santos Escobar in a thrilling encounter to win the tournament. He returned to NXT to challenge Carmelo Hayes for the North American Championship at World’s Collide in another stellar match.

According to Cagematch.net in 2022 Ricochet wrestled a total of 100 matches, 50 of those were wins and 50 were losses, which gives him a winning percentage of 50% 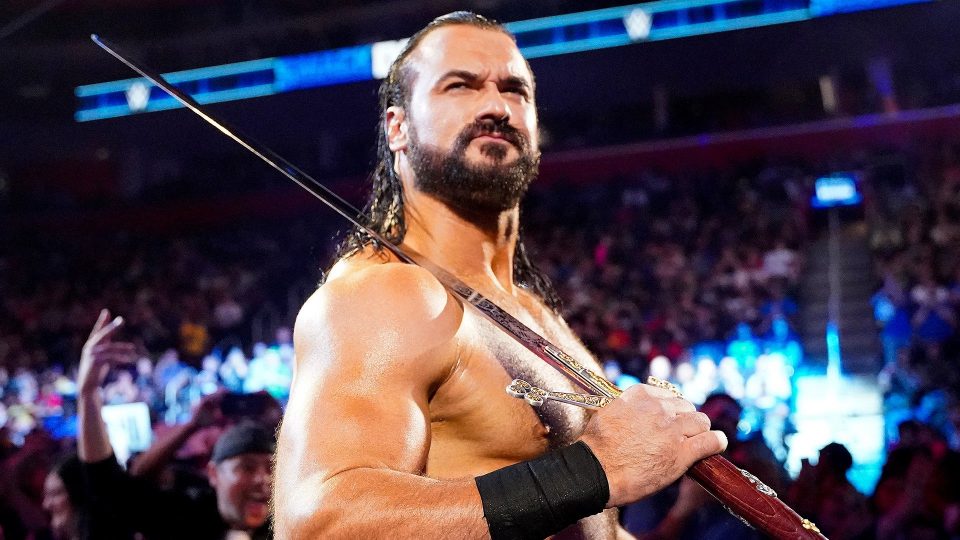 2022 was another great year for Drew McIntyre. He fought his way back into title contention in a great feud against his long-time friend/enemy Sheamus. He challenged Roman Reigns for the Undisputed WWE Universal Championship at WWE’s first major stadium event to take place in the United Kingdom in thirty years, Clash At The Castle. Despite being unsuccessful he remained at the top of the card and was a key figure in the first-ever Survivor Series WarGames match.

According to Cagematch.net in 2022 McIntyre wrestled a total of 102 matches, 70 of those were victories, 29 losses and 3 draws giving him a winning percentage of 68.6% 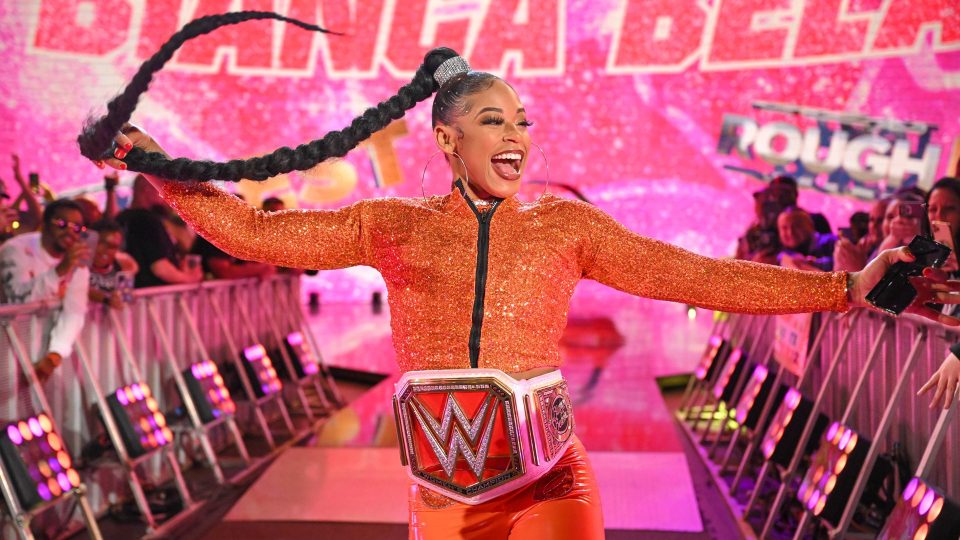 The EST of WWE Bianca Belair had a great year. She climbed to the top of the mountain at WrestleMania 38 defeating Becky Lynch for Raw Women’s Championship in a great bout. She successfully defended against Asuka, Sonya Deville, Carmella, and Bayley throughout the year before participating in the first-ever main roster women’s WarGames match. 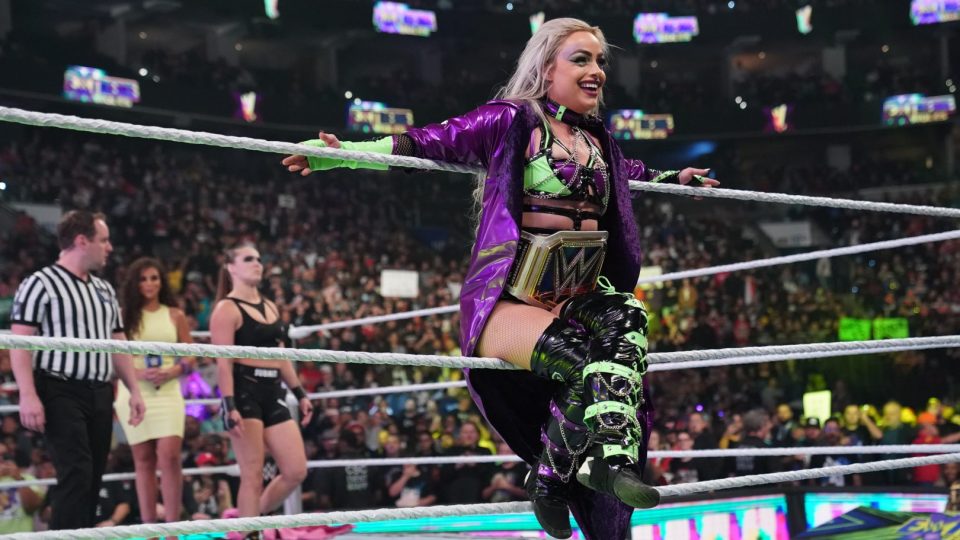 Liv Morgan enjoyed her most successful year in 2022. At Day 1 she challenged Becky Lynch for the Raw Women’s Championship. At Money In The Bank, she won the coveted briefcase and cashed it in the same night to become the SmackDown Women’s Championship for the first time in her career. 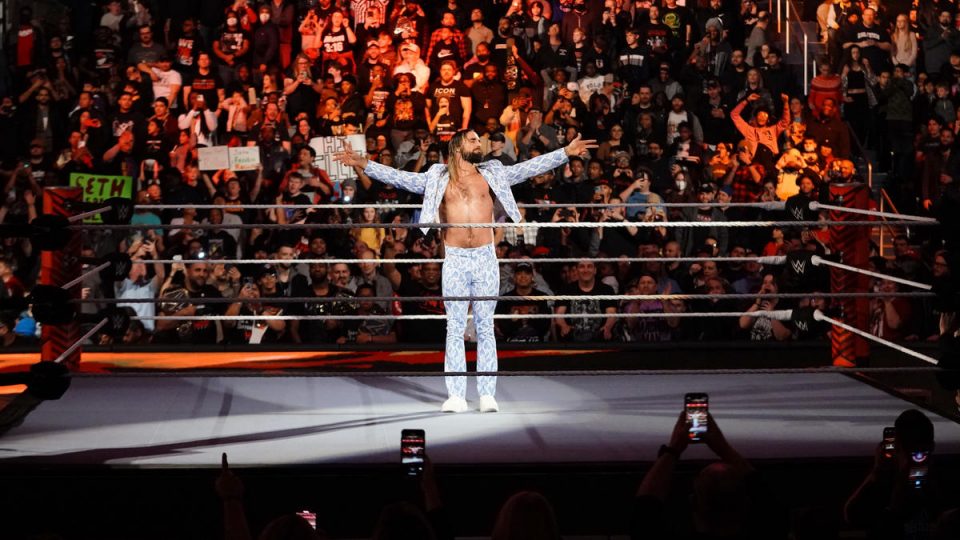 Seth “Freakin” Rollins had an excellent 2022. He began by challenging his former Shield stablemate, Roman Reigns for Universal Championship. He had an entertaining team with Kevin Owens before entering a brilliant feud with the returning Cody Rhodes. Rollins entered a three-way rivalry with Bobby Lashley and Austin Theory over the United States Championship, which he won making him a two-time WWE Grand Slam Champion. 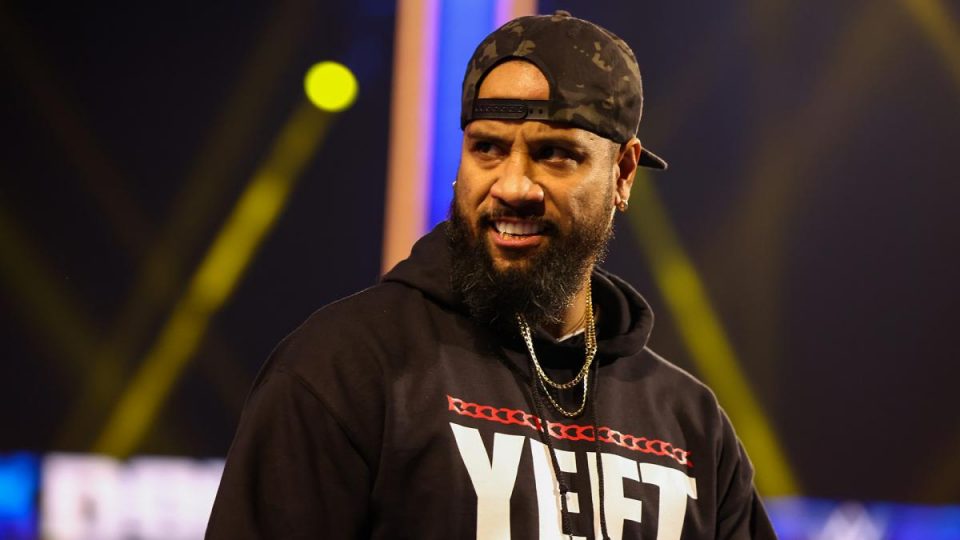 Jimmy Uso had an incredible 2022. Alongside his brother as part of the Bloodline, The Usos have dominated the entire tag team division. They became the Undisputed WWE Tag Team Champions before cementing their names in the record books as WWE’s longest-reigning tag team champions. They continued to make history when they participated in the first-ever men’s WarGames match on the main roster at Survivor Series. 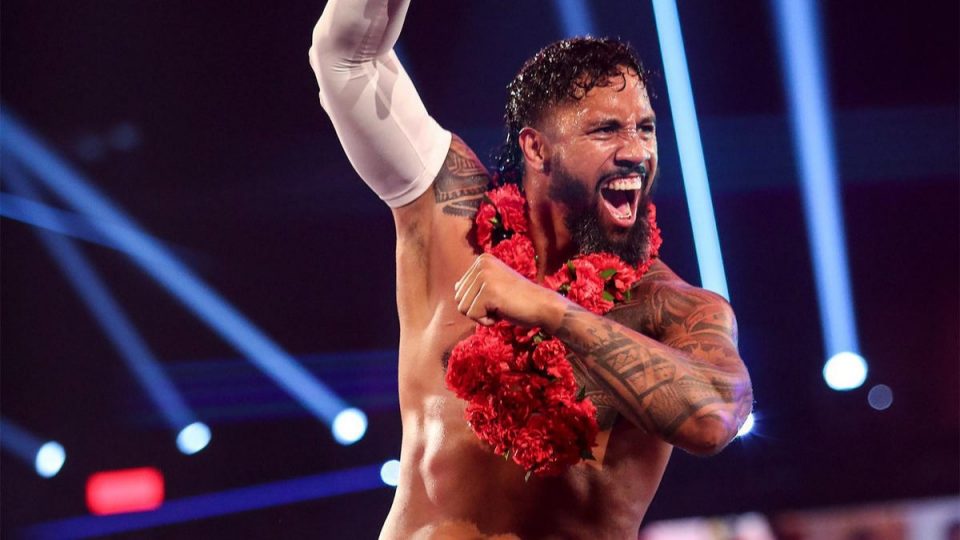 As part of the Usos and the Bloodline, Jey Uso has enjoyed an amazing 2022. His in-ring work saw him become a history-making and record-setting tag team champion, but his character work in his rivalry with Sami Zayn puts him in the upper echelons of WWE Superstars.