It may seem unthinkable that some of today’s WWE legends weren’t instant success stories, that many struggled early on in their career with bad gimmicks, issues with WWE management or in-ring performances.

In recent years, WWE releasing talent has become commonplace, almost a fixture in the WWE calendar, but it may surprise many fans to learn about five WWE legends who were almost on the receiving end of the dreaded “YOU’RE FIRED!” 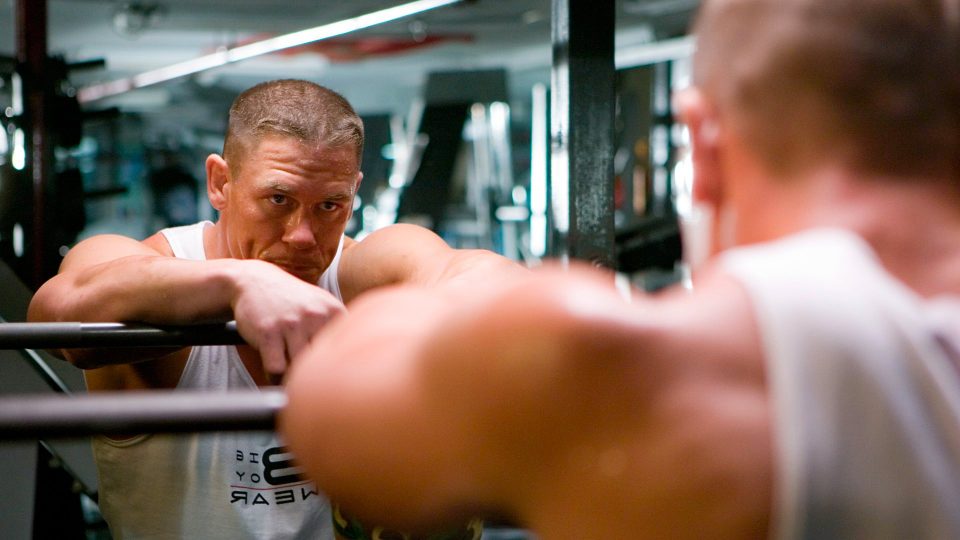 John Cena had a meteoric first few years in the pro wrestling business. Armed with his intriguing ‘prototype’ character and stand-out physique that saw him ascend from regional promotion Ultimate Pro Wrestling to WWE developmental in OVW, all the way to a main roster debut in 2002.

Despite displaying his ‘Ruthless Aggression’ in an impressive debut against Kurt Angle, it wasn’t long before fans found the act stale and uninspiring. After a stint of mediocre reactions, Cena was told he was next on the chopping block.

At the end of his last European tour, Stephanie McMahon overhead Cena freestyle rapping on the tour bus. She challenged Cena to rap on the spot about a tin of tuna of all things. When Cena – pun intended – blew the challenge out of the water, McMahon asked if he wanted to this on TV and well, the rest is history. 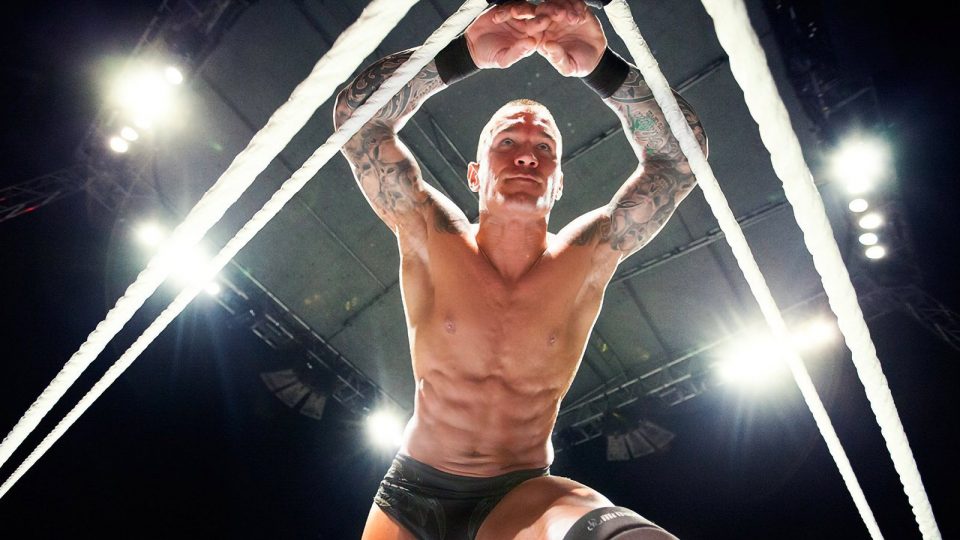 There were no concerns about Orton’s ability or star quality, with many viewing Orton as one of the most naturally gifted performers of all time. Instead the concern regarding Orton was his ability to conduct himself in a professional manner when outside the ring.

It is well documented that after becoming the youngest WWE World Champion in history, a record that is still held to this day, that Orton’s ego grew out of control. In WWE’s ‘The Evolution of a Predator’, Triple H recalls that Orton’s initial title run was cut short due to his inability to handle the pressures of being the champ in a professional manner.

Thankfully for Orton, it’s rumoured that Vince McMahon saw himself in Randy, which is what may have inspired him to cut The Viper some slack. Over time, Orton did mature into the role and has become somewhat of a locker room leader for today’s locker room. 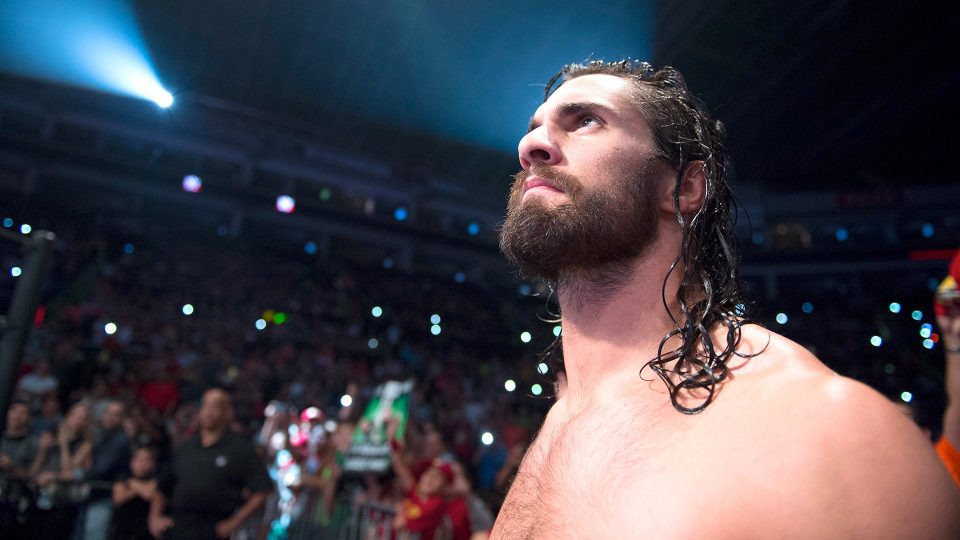 Despite being one of the most consistent performers in recent years, main-event mainstay Seth Rollins has almost let go before he made it to the main roster.

Rollins recalled the situation in an interview with WWE.com:

“I literally almost lost my job. I had been there for almost two years. I was very frustrated. I couldn’t get along with anyone. I thought I deserved more than I did.”

After tearing houses down at Ring of Honor and becoming one of the hottest prospects on the indies, Rollins found it challenging to conform to the ‘WWE way’. Former WWE writer Rob Naylor confirmed initial management frustrations towards Rollins’ demeanour:

“Rollins’ issues were simply that he didn’t always listen precisely to his coaches. He’d be told not to do a move… and then do it. He later would tell the younger talent to just bide your time and listen to what you are told, as once you get the spot you deserve, you’ll then have the opportunity for more in-ring latitude, so to speak.”

Rollins reportedly approached Triple H saying you either need to call me up or let me go, which rubbed some people the wrong way, but thankfully for Seth, The Game gave him the benefit of the doubt and the ability to prove himself.

It seems the gamble paid off. 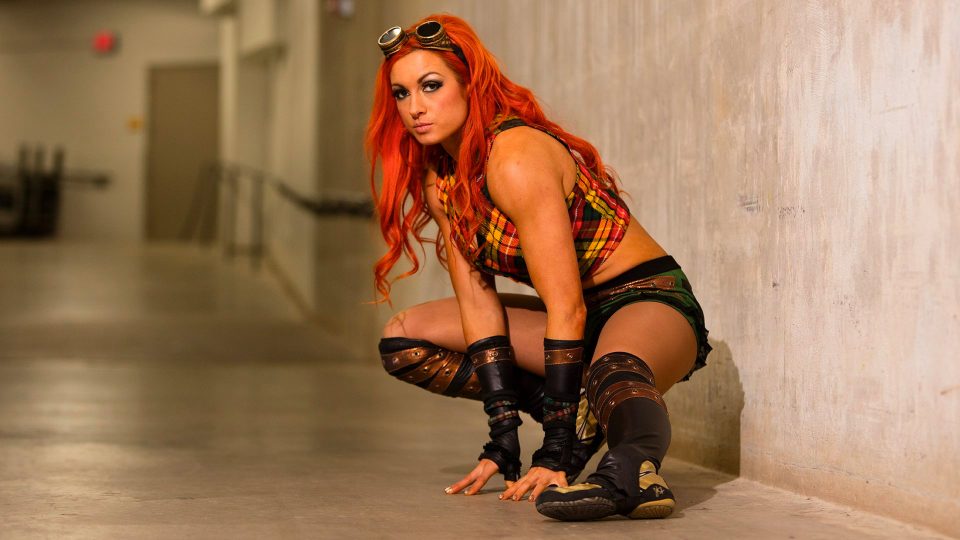 Next on the list is Rollins real-life wife Becky Lynch, who saw her own meteoric rise in 2018, propelling herself all the way to becoming the first woman to main event WrestleMania, alongside Charlotte Flair and Ronda Rousey.

It wasn’t always smooth sailing for Lynch who acknowledges she came close to losing her job in the developmental day. In an interview with CBS, she recalls:

“I got a couple of text messages this week from people here at work and NXT or worked in the office side of things. (They said) I don’t know if you knew this, but there are some people that wanted to fire you when you were in NXT. Congratulations on the main event (of WrestleMania 35). I was like, ‘Well, no, I knew that.”

Lynch said it was a conversation with John Cena that turned it all around. When Lynch asked what she was doing wrong, Cena replied, “I don’t know who you are”. This moment caused her to ask herself the tough questions about who the Becky Lynch character was and who she should be.

She then threw caution to the wind on social media and on TV, causing fans to rally behind her in a way that felt similar to the defiant rise of Stone Cold Steve Austin.

As she gained popularity she referred to herself as ‘The Man’, due to the belief that she truly was the draw and therefore the man at that time in professional wrestling.

The fans and management alike loved it, with this campaign carrying her all the way to the WrestleMania 35 main event and in the history books. 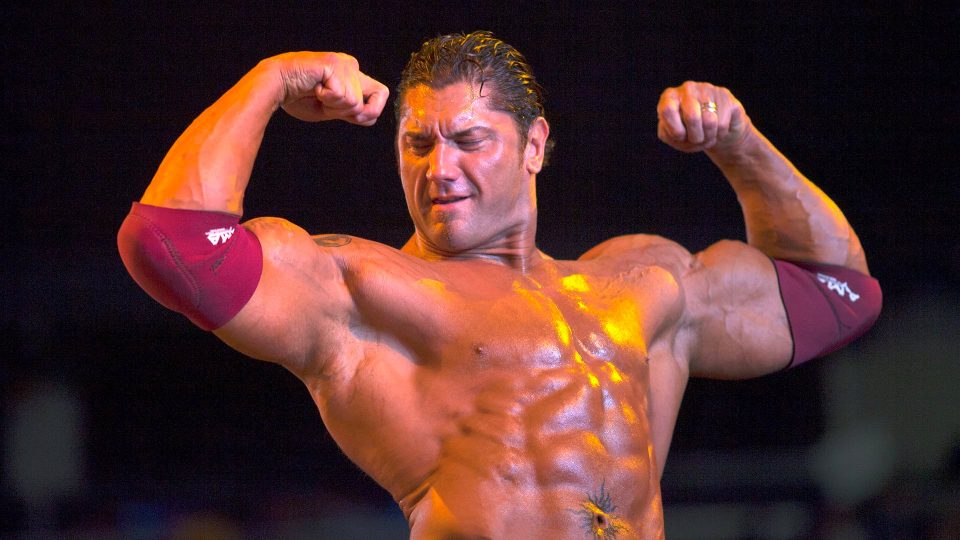 Last on our list is Marvel star and pro wrestling legend, Dave ‘The Animal’ Batista. Batista was one of the true standouts of the early 2000’s for WWE and it’s easy to forget just how over the Animal was with his larger than life stature and unique stoic confidence.

He is now one of the most famous pro wrestlers to ever step in the ring but after starting pro wrestling at the relatively late age of 30, it was uncertain whether he was going to be able to break through to the main event.

Jim Cornette recalls his frustrations about how Batista was misused in his early Smackdown days:

“We had a tailor-made gimmick for Undertaker, Kane and Big Show, and they bring [Batista] up and put him with D-Von, hang that thing around his neck and put a suit on him to cover up his muscles. I had lost my mind; then they were on the verge of firing him until he started working out with Triple H.”

Evolution dominated Monday Night Raw from 2003 to 2005, with the group being used as a vehicle to push Batista and Orton to the moon.

Eventually Batista turned babyface on Triple H after winning the Royal Rumble in 2005 and cemented his name in the history books by defeating The Game for the WWE World Heavyweight Championship at WrestleMania 21 and going on to become synonymous with ‘The Big Gold Belt’ throughout his storied WWE career.

Having now achieved critical success and acclaim as a Hollywood actor, Batista has done it all in the world of entertainment, but who knows what what have happened if he would have remained stuck a Deacon Batista!