It was the first time, for many, hearing of Tony Khan’s name when he was announced as the president of AEW in 2019.

However, the son of billionaire Shahid Khan has his fingerprints over many sporting organisations and has quite an interesting background, so let’s find out who exactly Tony Khan is.

Born and raised in Illinois, Tony Khan followed his father’s footsteps by enrolling at the University of Illinois Urbana-Champaign, leaving in 2007 with a Bachelor’s degree of Science in finance. 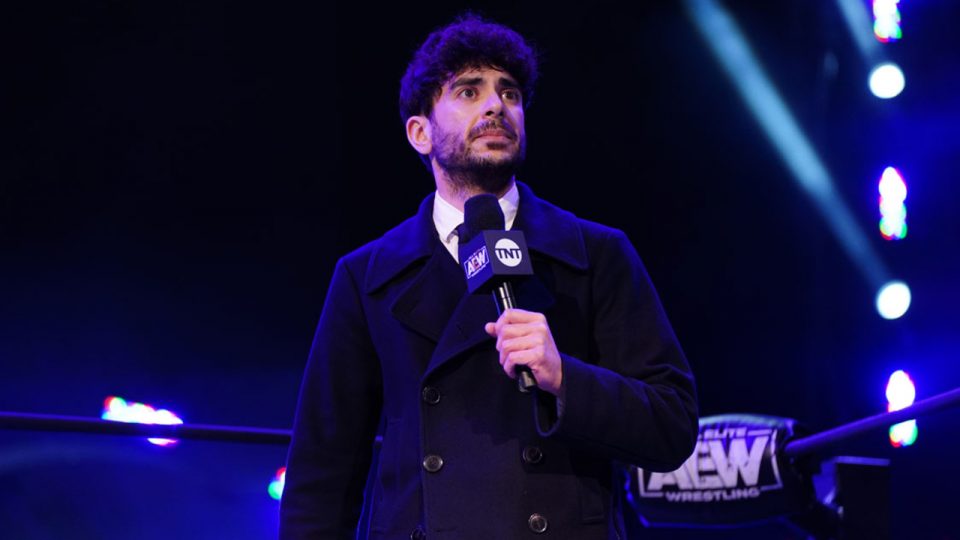 In 2012, Khan made his first steps into the sporting world by becoming the co-owner of NFL side Jacksonville Jaguars, alongside his father. As well as co-owner, he is also the Senior Vice President of Football Technology & Analytics.

The father-son duo continued their sporting ownerships by acquiring English football club Fulham in 2017. Again working as the co-owner, Tony is also the Vice Chairman of Football Operations.

With Tony Khan seemingly not having enough on his plate, he decided to venture into another sport in 2019: professional wrestling. Having been a wrestling fan since the age of eight, Tony Khan had always wanted to be involved in wrestling. He even used to fantasy book his own wrestling show by the name of “Dynamite” as a kid.

However, the transition from notebook fantasy booking to a real-life business wasn’t so easy, with Khan having to convince his dad to invest in AEW, who was certain the company was destined to fail.

Despite outside hesitancies, Khan was determined to make AEW work and did everything in his power to ensure that. Branding the roles of CEO, President, Founder, Co-Owner, Booker, Promoter amongst other titles, Tony Khan has been more than hands-on with AEW.

Having secured a deal with WarnerMedia in 2019, a deal which saw wrestling on TNT for the first time since WCW Monday Nitro, Tony Khan earned an extension within AEW’s first seven months, a clear sign that AEW was succeeding.

Having now signed the likes of CM Punk, Jon Moxley, Sting, Bryan Danielson amongst a litany of other wrestling greats, AEW has been the wrestling success Tony Khan dreamed of as a kid. 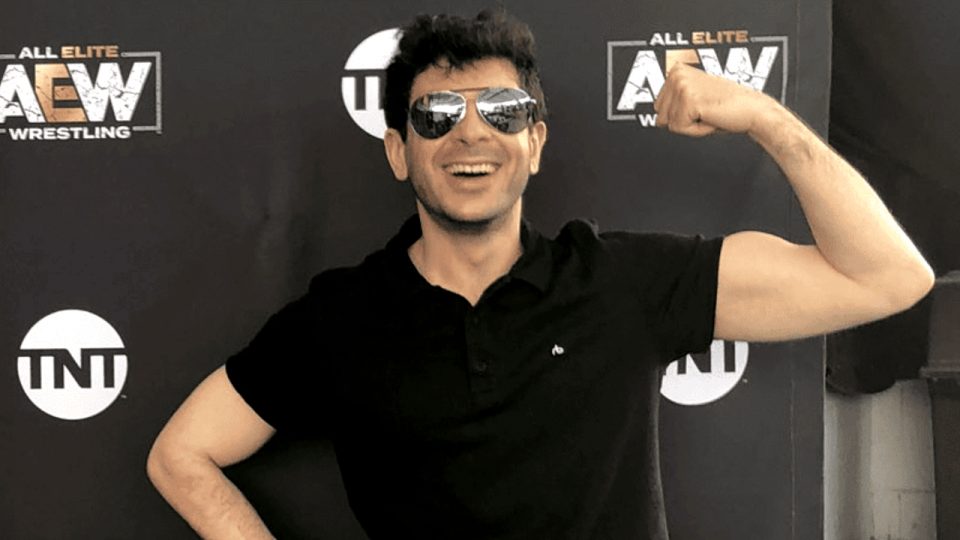 As seen with his previous investments, Tony Khan is always hungry for more, something evident in his recent purchase of Ring of Honor.

Having been one of the main reasons for the success of AEW, Khan is now looking to bring ROH back to the popularity of its glory days, and if any man can do it, it’s him.

Tony Khan is seemingly one of the most beloved figures in AEW and is clearly doing something right with three consecutive Wrestling Observer Newsletter Promoter of the Year Awards under his belt, as well as two Best Booker awards.

He has rejuvenated the love of wrestling in so many fans and so many wrestlers, his impact on the world of wrestling can not go overlooked. The likes of Chris Jericho, Malakai Black, CM Punk, Sting, amongst many more, have all batted for Tony saying how incredible he is, and it is easy to see why they say this.

With all the success Tony Khan has had so quickly in wrestling, it will be interesting to see if he can keep it up. However, AEW is certainly on the up, and with his purchase of ROH, it is safe to say the wrestling world is in good hands.