With the growing influence of Khans in the wrestling world, it is hard to remember who is who. Nick Khan, the WWE President and Chief Revenue Officer, is a name that has been thrown around for the past year, mainly centring around his influence in WWE releases.

With Khan reportedly being the favourite to replace Vince McMahon, let’s see who exactly Nick Khan is.

Nick Khan has been a part of WWE for just over a year now, joining the company in August 2020. However, his relationship with the company started long before he was the WWE President.

In 2012, Khan joined Creative Artists Agency (CAA), a talent agency group that focuses on creating opportunities and deals for who they represent. 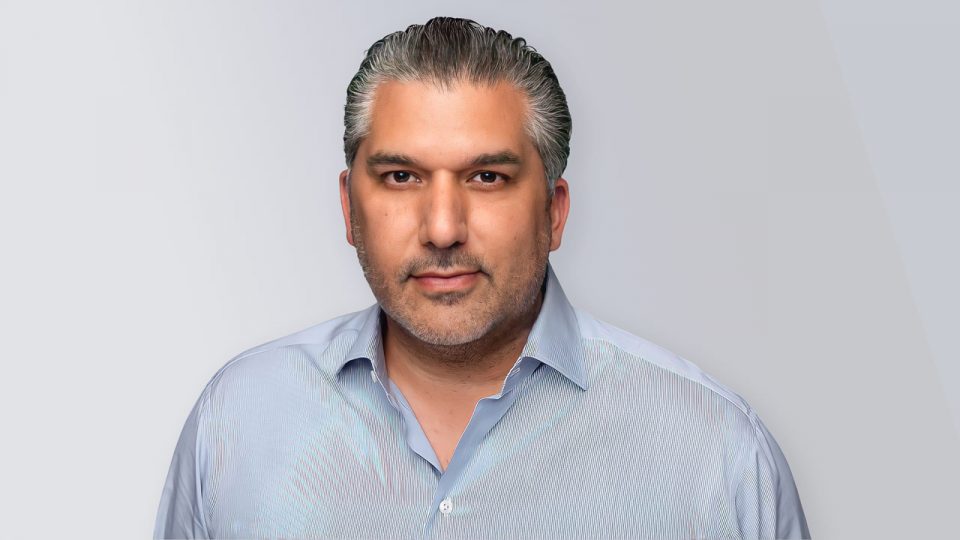 Khan was the Co-Head of Television and represented numerous on-air personalities. He slowly became one of CAA’s most notable agents, transitioning from representing clients to huge organisations.

One of the organisations Khan represented was WWE. The work he did at CAA was one of the main reasons he secured the job at WWE, with Vince McMahon being impressed with the skill set of Nick Khan.

“While representing WWE at CAA, he was instrumental in transforming our business model by securing domestic media rights increases of 3.6x over our previous agreements. Nick’s management style and personal demeanor are perfect for WWE’s entrepreneurial culture, and he will fit right in with our exceptional management team.” 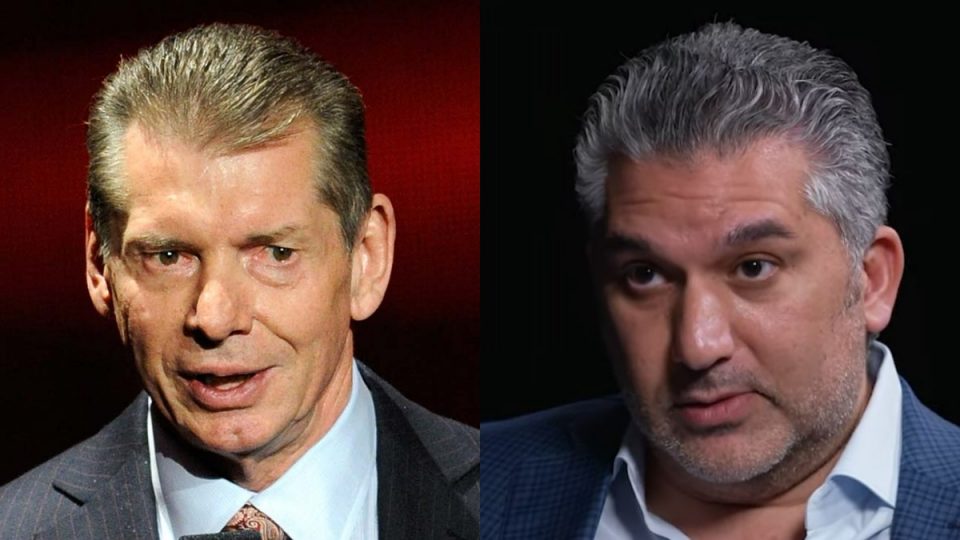 After a fruitful eight years at CAA, Nick Khan made the jump to WWE, becoming the WWE President and Chief Revenue Officer. He replaced George Barrios and Michelle Wilson, who had been let go just seven months earlier due to shareholder frustrations.

As Chief Revenue Officer, he is responsible for bringing in more revenue. Khan got to work right away, negotiating a five-year deal with NBCUniversal, worth upwards of $1 billion. He has since got SmackDown to appear at Rolling Loud music festival and got a documentary deal with Netflix for a show about Vince McMahon. 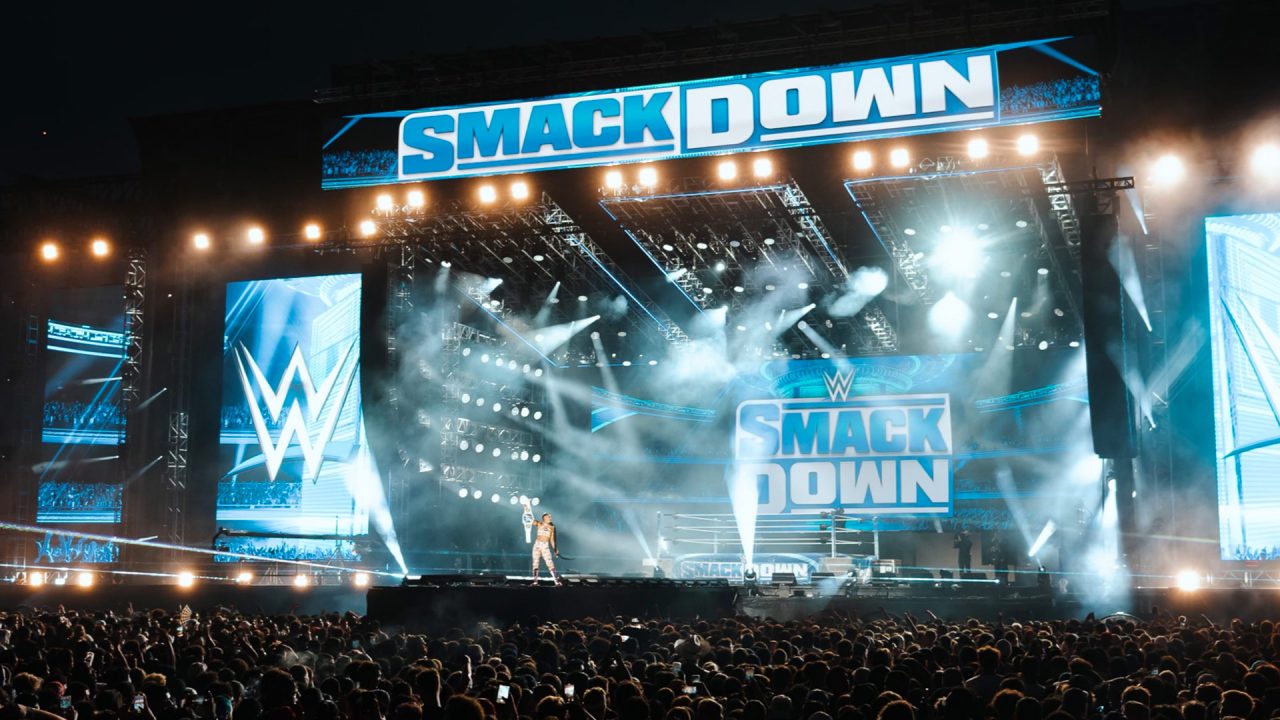 His influence has been evident across the company, for better and worse. Nick Khan is one of the members of the WWE hierarchy that have overseen upwards of 80 releases in 2021.

His hiring was the writing on the wall for some wrestlers and was the end of legacies for others. He is a controversial figure in the eyes of fans, with his cold-blooded take on WWE releases in an interview with BT Sport’s Ariel Helwani rubbing people the wrong way.

Nick Khan has a cutthroat approach to business, much like his boss Vince McMahon, which explains why he is seen as the favourite to replace Vince if and when the CEO steps down from his role. It is also another reason as to why he was featured on Variety’s 500 Entertainment Business Leaders, alongside The Rock.

Although rarely seen on-screen or in front of cameras, Nick Khan has made a lasting impression on WWE in his first year at the company. With the success he is having in his role, you can only expect to see Nick Khan be a staple of WWE’s hierarchy for years to come.