WWE’s Survivor Series WarGames is just around the corner and promises to be an epic end to the year. 2022 has been one of the most historic and eventful years in WWE history, with Triple H’s creative direction beckoning a wave of celebrity appearances, unexpected returns and dramatic storylines.

From Royal Rumble in January, to Logan Paul at Crown Jewel, take a look at the most memorable moments of 2022 ahead of WWE’s final Premium Live Event of the year. 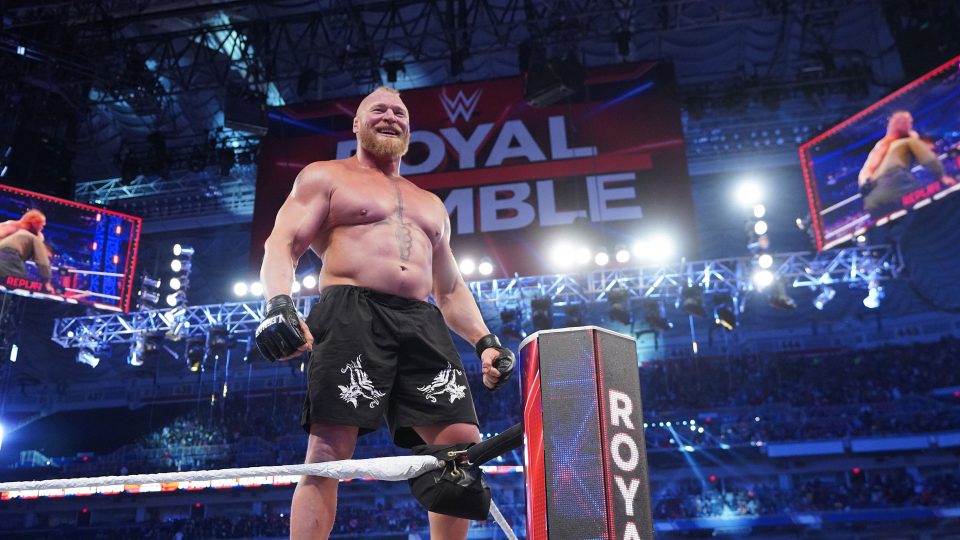 Kicking off the start of the year and road to WrestleMania, Royal Rumble is always a high time for drama. 2022 was no exception, with Brock Lesnar and Ronda Rousey shocking the WWE Universe by winning their respective matches. Bobby Lashley conquered Lesnar and reclaimed the WWE Championship in a heavyweight showdown for the ages, and Roman Reigns snapped at Seth “Freakin” Rollins, losing by disqualification.

Cody Rhodes stole the show at Wrestlemania 38 with his return to the WWE Universe after a near six-year absence. His immediate feud with Seth Rollins led to a violent match at Hell in a Cell in June, earning WWE its first 5 star match since 2011. Hell in the Cell brought The American Nightmare’s return to WWE to an untimely end when he was forced to take a hiatus, having aggravated an existing pectoral injury that had audiences around the world wincing. 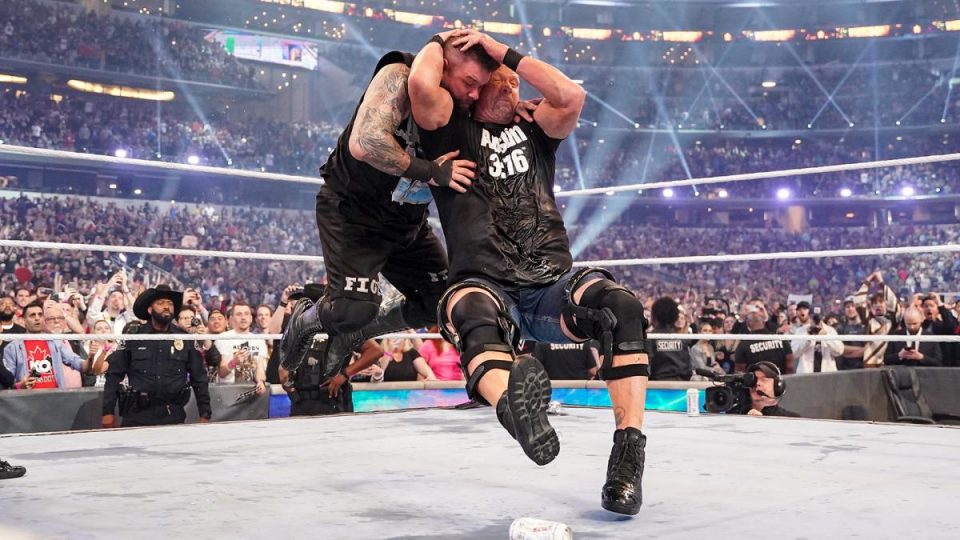 In an epic two night takeover, The Texas Rattlesnake – Steve Austin – returned to WrestleMania after 19 years, and opened a can of whoop a** on Kevin Owens in an impromptu No Holds Barred Match. Plus, in a tense and long awaited battle, Bianca Belair reigned supreme over Becky Lynch to capture the Raw Women’s Title. Cody Rhodes returned to the WWE ring to take down Seth Rollins and SmackDown Women’s Champion Charlotte Flair survived the wrath of Ronda Rousey.

Clash At The Castle, September ’22 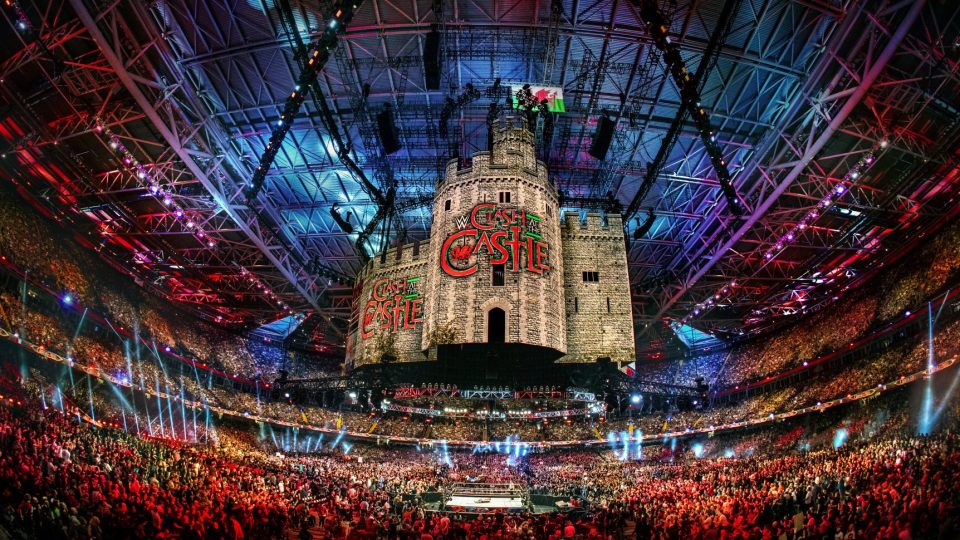 In a historic moment for the Universe and Wales, the debut of Clash at the Castle marked WWE’s first stadium event in the UK in almost 30 years. All eyes were on the event, with boxing legend Tyson Fury, Karrion Kross and Scarlett at ringside to witness The Highland Warrior take on the Head of the Table to cheering local fans.

The match was long with many twists and turns, one of them being Austin Theory, who ran out mid-match to cash in his Money in the Bank contract only to be met by a knockout punch from Tyson. Then, as McIntyre was looking to finish Reigns after a Claymore Kick, Solo Sikoa, a younger cousin of Reigns, appeared and pulled the referee out of the ring.

Sikoa’s shocking presence gave Reigns enough time to Spear McIntyre and retain the Undisputed WWE Universal Championship. Fury then entered the ring to shake Roman’s hand, before telling McIntyre that he’d made his country proud and the pair closed the show by singing together. 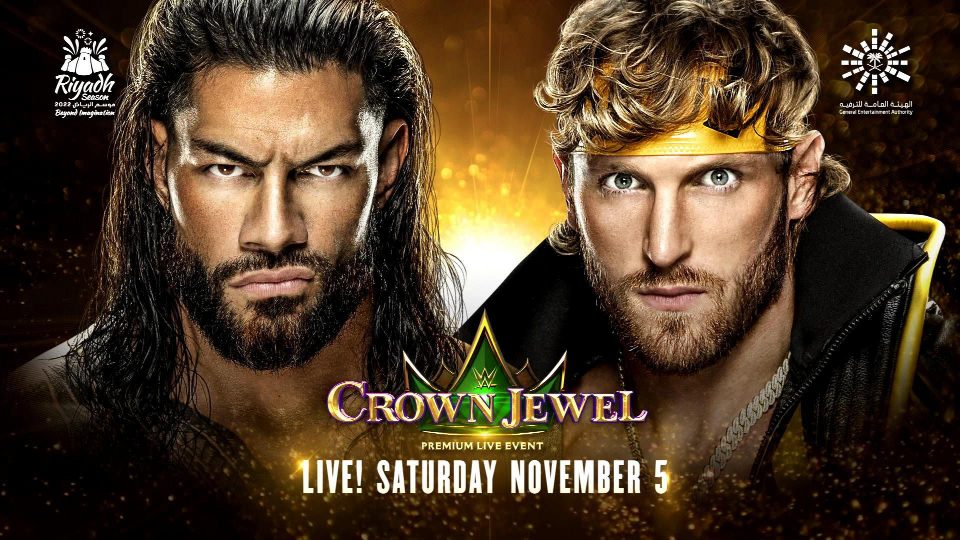 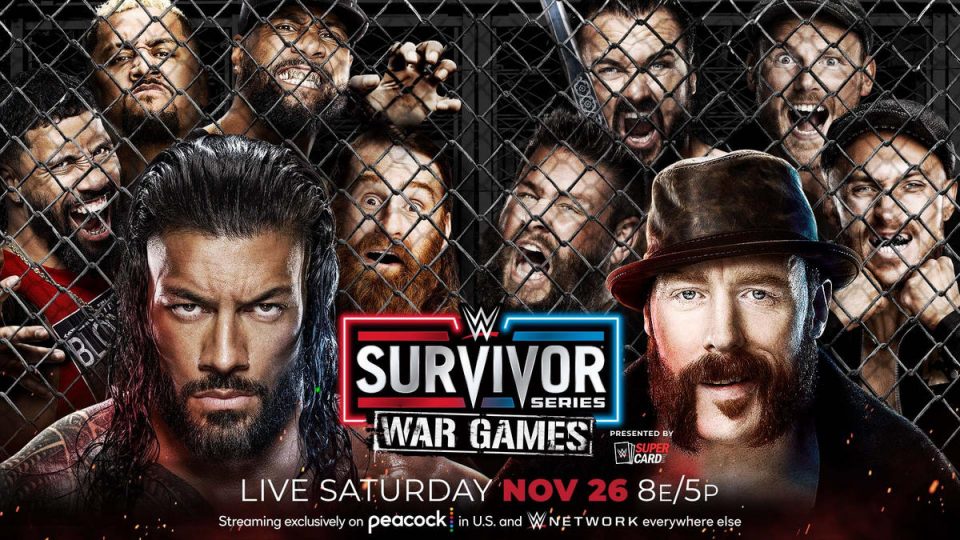 A spectacular year in the WWE Universe will be rounded off by Survivor Series WarGames hailing from TD Garden Boston, MA on Saturday 26th November. Tune in via the WWE Network or on BT Sport Box Office.