Excitement is in the air for IMPACT Wrestling fans with the 18th annual Bound For Glory pay-per-view just around the corner, scheduled for Friday, 7 October and airing live from Albany, New York’s Washington Avenue Armory.

Pay-per-views have been must-see for the Anthem-helmed promotion ever since Scott D’Amore and, until 2021, Don Callis took over as Executive Vice Presidents for the organisation in early 2018. You need only look at Bound For Glory 2017 and Redemption 2018 – the last and first pay-per-views before and after they took over, respectively – to understand the impact, pun fully intended, they’ve made.

The 2017 Bound For Glory saw largely negative reviews across the board. A lack of must-see matches and the controversial decision to make Alberto el Patron the focal point of the company was cited as the primary reason for the event’s failure. By the time of Redemption 2018, the difference in quality was night and day. An influx of new and fresh talent for the time – The Lucha Bros, Brian Cage, Kiera Hogan, et al – provided something different than previous IMPACT regimes, while the card itself was described as being “well put together“.

Surprises are almost a given for IMPACT cards, particularly in the last few years. Recent Bound For Glory events have seen the returns and debuts of James Storm, Melina, Kylie Rae, and Sami Callihan, shocking incidents such as Moose stealing the World Championship from freshly-crowned champion Josh Alexander, and above all else, tremendous wrestling.

What will Bound For Glory 2022 have to offer?

Honor No More Takes Over 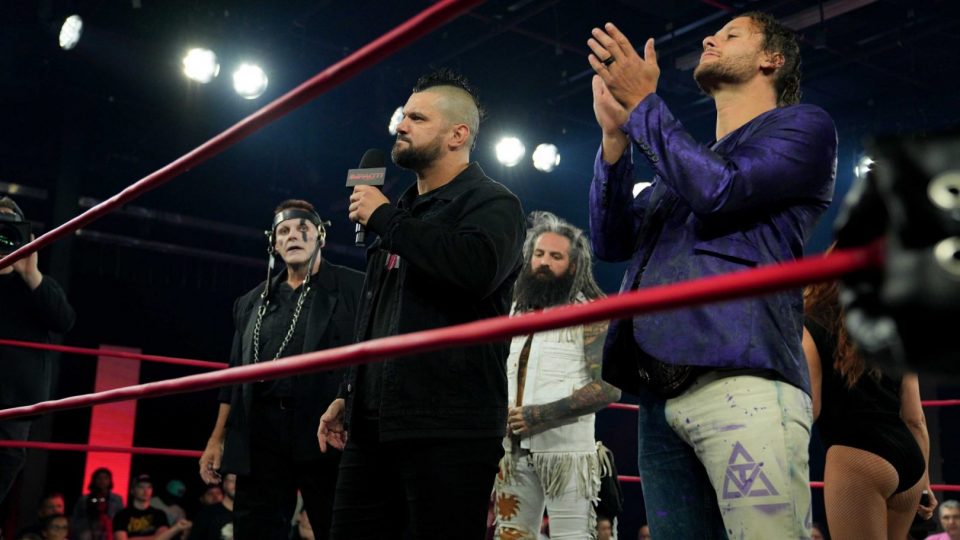 On the cusp of Honor No More’s one-year anniversary in IMPACT Wrestling, take a moment to reflect. What have they done? Matt Taven and Mike Bennett are the reigning World Tag Team Champions, but news of their contracts coming up presents them as transitional champions between The Good Brothers and The Motor City Machine Guns. Kenny King was a formidable X Division Championship contender swept aside for an AEW cross-promotion opportunity. PCO and Vincent are…there.

Yet, Eddie Edwards will be challenging for the IMPACT World Championship in the Bound For Glory main event.

This is a chance for the Anthem-helmed promotion to capitalise on Honor No More on the biggest platform. Eddie doesn’t need to dethrone Josh Alexander, but a strong showing is required. Post-match is where you can do your big angle. Have Honor No More beat the crap out of ‘The Walking Weapon’. He’s the family man; you’ll gain endless sympathy for an already-sympathetic individual.

If need be, add to the group. There are endless ex-ROH stars who could be new additions. So many of them are still free agents following Tony Khan’s purchase of the former Sinclair-helmed promotion; bring them in. Do anything to ensure Honor No More is taken as the serious threat it should be. 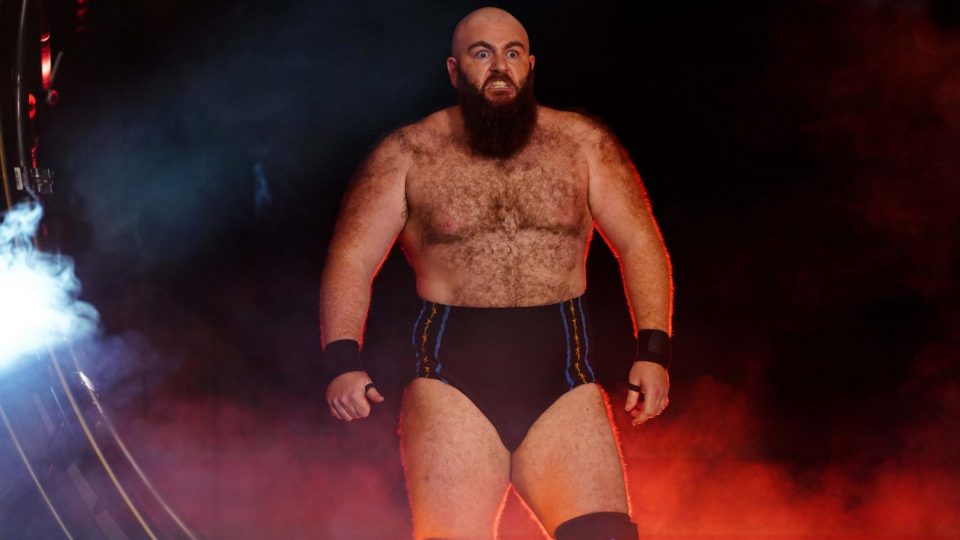 IMPACT should be able to promote more than one key stable on weekly programming. Honor No More is their biggest, but even they’ve suffered. Violent By Design isn’t what it once was. Bullet Club, though still a New Japan staple, has been reduced to monthly special pre-shows in which they don’t even squash the recent unknown Gut Check winners.

The thing is, is IMPACT was once a stables company. The likes of Team Canada, The Main Event Mafia, Planet Jarrett, The Angle Alliance, The Revolution, et al prove this.

Getting Violent By Design back on track should be the company’s first protocol in this regard. They’re onto something really special with the group, which resembles more of a cult than anything else. The Eric Young-helmed group appeared to be going their separate ways when Joe Doering was sadly diagnosed with cancer, but now Young and Deaner are back on the same page. Come Bound For Glory, they shouldn’t be alone.

They need a notable beast in their ranks, which is where EY’s former SAnitY partner Big Damo slots in. Still a free agent following his June 2021 WWE release, ‘The Beast of Belfast’ is a perfect fit for the Anthem-helmed promotion, which promotes their big beefy monsters as, well, big beefy monsters. Damo works wonderfully next to Eric Young and likely would do so alongside Deaner as well. How, exactly, they bring him in is a different story, but the current VBD mantra indicates something big is happening soon. Make it physically big, rather than just metaphorically. 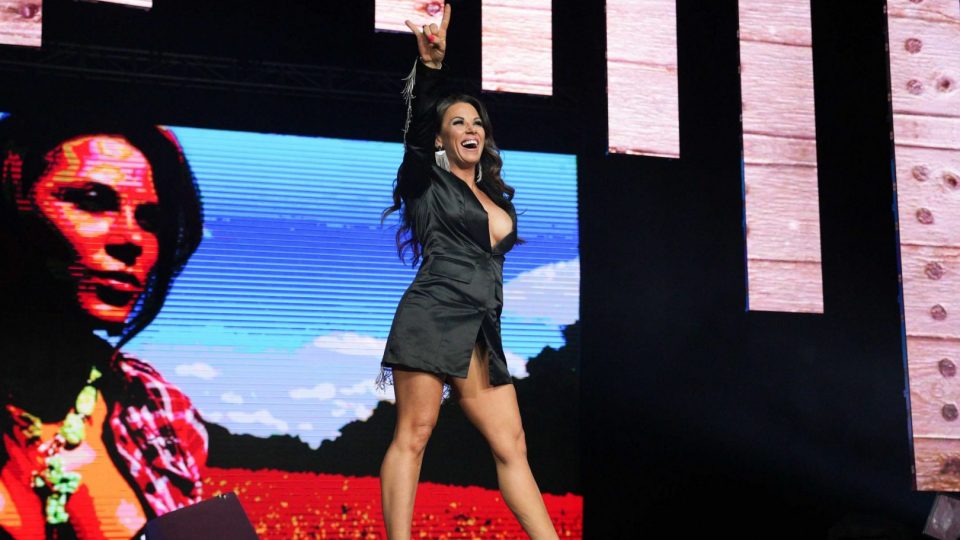 No one is predicting Mickie James to lose her Career Threatening match to Mia Yim – which is precisely why she should.

Returning to IMPACT Wrestling at the start of September after a few months away, Mickie James declared her intention to win the Knockouts World Championship one last time, but should she lose at any point along the journey back to the top, she’ll hang up her boots. It’s a perfect booking mechanism to maintain interest in a legend who’s on their way out.

She’s defeated Hyan, Raychell Rose, and Gisele Shaw as part of this ‘Last Rodeo’ run. That’s hardly someone who’s en route to a Knockouts World Championship outing; it’s code for ‘well, she’s retiring soon, so we might as well get the most out of her while we can’. If IMPACT truly wanted to promote a Mickie James retirement angle, they’d have given her established, worthwhile contenders. It’s the same thing that plagued Ric Flair’s proposed last run in 2008; were we meant to believe his last match was against Carlito on a random Raw?

IMPACT has already pulled out the history card. Mickie James was one of Mia Yim’s first opponents. How apropos would it be for ‘The HBIC’ to end her career all these years later? 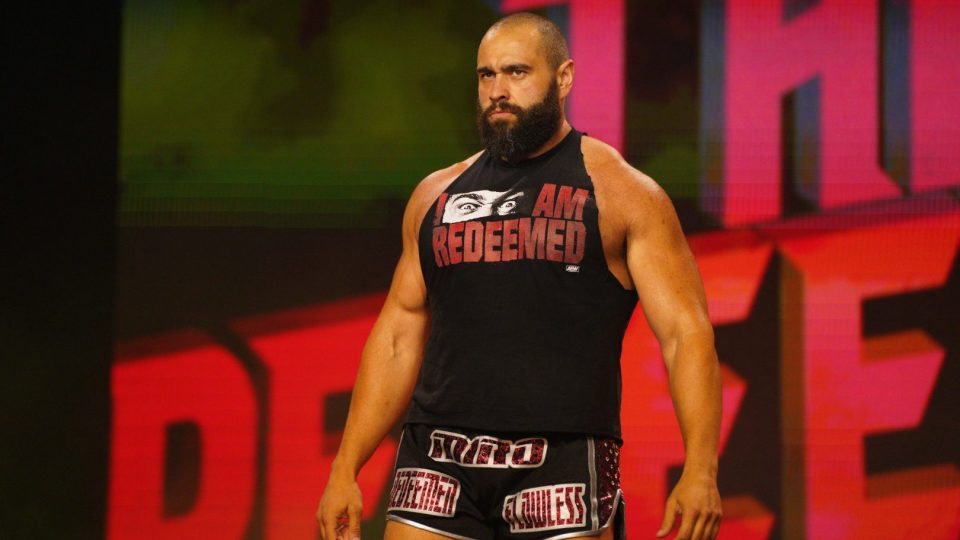 The next two entries deal with matters revolving around All Elite Wrestling. Neither of these are bound to happen, ever – but how mint would it be to see Miro back as a singles champion?

Albeit, it’s only the Digital Media Championship, so it’s hardly one for the mantlepiece but right now, anything is better than what ‘The Redeemer’ is currently doing. Nothing.

Brian Myers’ open challenge for the championship will air on the Countdown To Bound For Glory pre-show. In essence, it is designed to draw last-minute viewers to the pay-per-view. A major surprise like Miro – a popular Twitch streamer outside the ring, hence why he’d be a superfluous Digital Media Champion – would guarantee a major jump in purchases of the event, particularly if footage of him celebrating with his newly-won championship circulates on Twitter minutes before the main card begins. 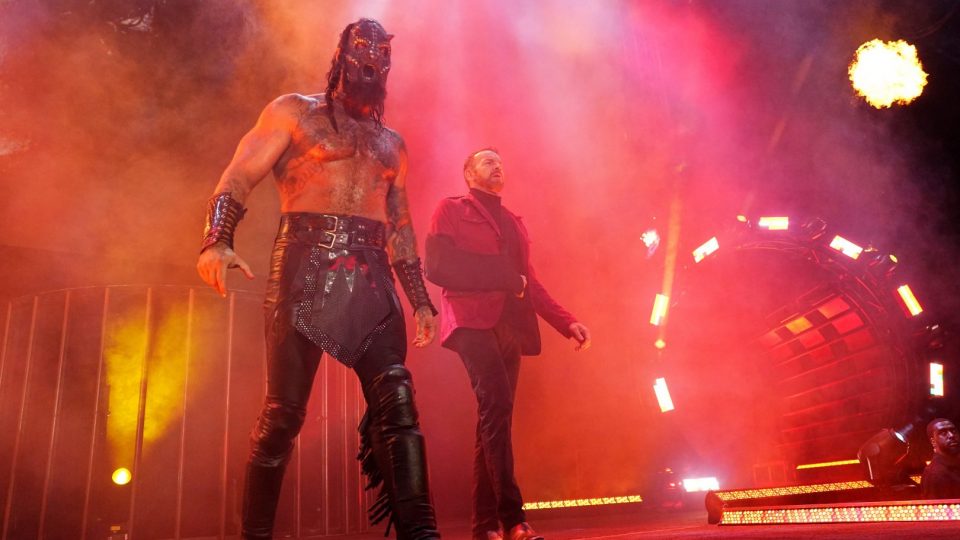 As of this writing, twelve names have announced their participation in the fourth-annual Call Your Shot Gauntlet match. Among them are potential winners in Steve Maclin and Bobby Fish, IMPACT stalwarts who have a slim chance of winning such as Rich Swann and Heath, and bodies to fill out the match, which is where the likes of Bhupinder Gujjar slot in.

Eleven spots are remaining and based on what’s currently announced for the Bound For Glory card, they could all come from the established IMPACT roster. But where’s the fun in that?

Surprises are necessary to attain entertainment value for such matches. Last year saw New Japan’s Rocky Romero, former WWE Women’s Champion Melina, and the KISS Demon, straight from the dregs of WCW, enter the match. In 2022, a major AEW star needs to enter.

Who, exactly, is difficult to pinpoint. Miro could enter. Christian Cage could return to IMPACT and slot Luchasaurus into the bout. IMPACT always gets something out of the Forbidden Door opening; there’s no place better for it to open once more than Bound For Glory.