Although for much of professional wrestling’s history, female wrestlers were considered very much a side-show to the dominant male wrestlers, this is — thankfully — no longer the case.

Over the last number of years, professional wrestling organizations have seen the benefit of promoting female stars first-hand. Not only have they contributed to some of the most epic storylines and insane championship wins, they have also helped to add star power to the sport and to help it reach a wider audience. 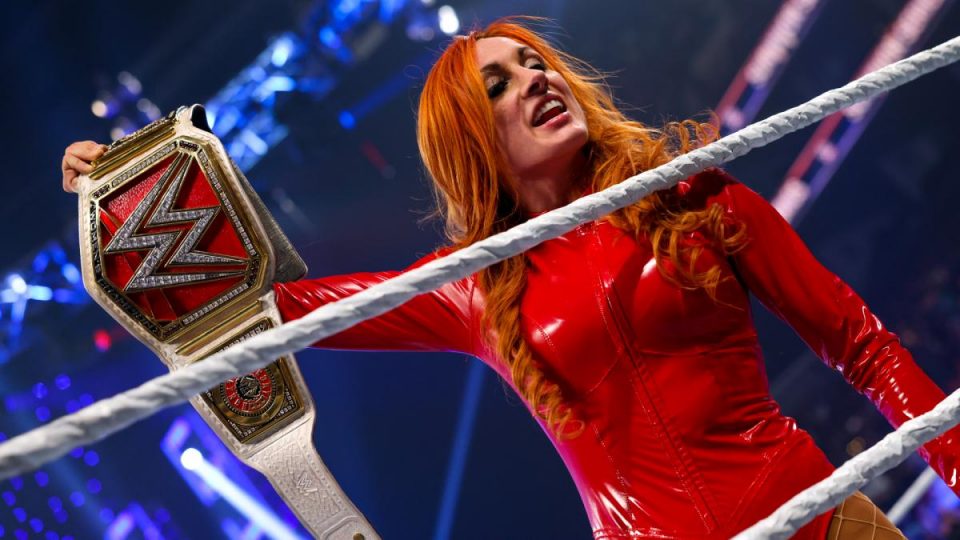 Hailing from Limerick, Ireland, there are few wrestlers — male or female — who have worked as hard as Becky Lynch has to get where she is.

Success most certainly did not come easily to Becky. After putting in years of hard work across the Atlantic in the local European circuits, she finally got a break in the WWE. Since then, Becky Lynch has easily earned herself a future spot in the WWE half of fame. Despite previously being considered an underdog and minor player in the ‘Four Horsewomen’, Becky soon became its breakout star.

Since transitioning into ‘The Man’ in 2018, Becky has excelled. Some of the career-defining records and victories that Lynch has amassed so far include holding the Raw Championship strap for a record 398 days — a truly staggering feat. Along with Ronda Rousey and Charlotte Flair, Becky made history in the first women’s main event at WrestleMania 35. This last feat saw her walking out at WrestleMania 35 in trademark style holding both the Raw and SmackDown titles.

This has helped Becky Lynch to also become one of the most commercially successful stars the WWE has ever produced. Lynch has not only been featured as the face of the company, she has also managed to be the top merchandise seller — which is in many respects an even rarer feat than her actual match wins!

And whilst we haven’t quite seen her lend her image to wrestling themed slots as some of the other legends of the sport like Hulk Hogan have, the future nevertheless looks very bright for Becky Lynch.

In fact, with how much cross-over and mainstream appeal Becky has, we don’t expect to wait for very long to see her grace a casino game near you! 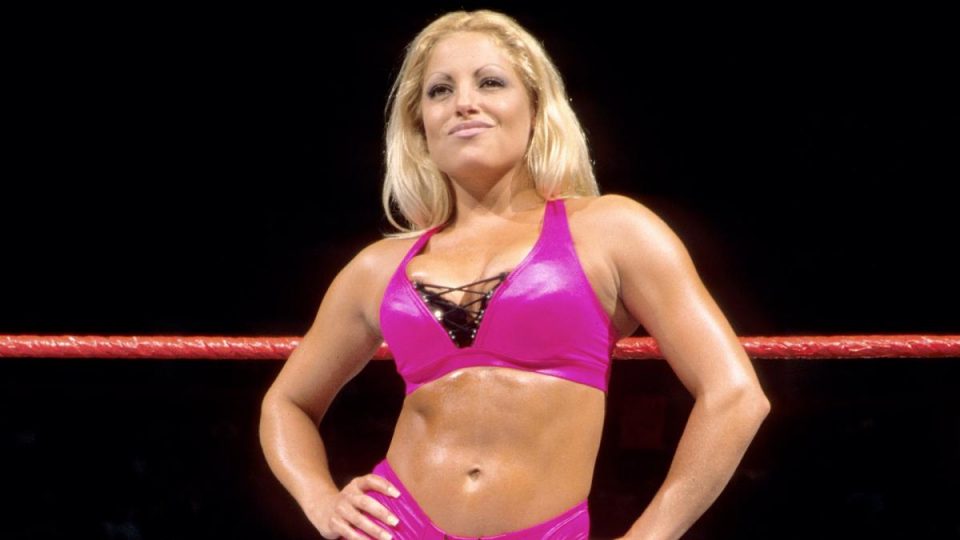 Although she might not have had the same number of career wins as some of the other athletes we will feature on this list, it goes without saying that women’s wrestling would not be where it is today without this trailblazer.

Trish Status has proved to be an inspiration for new generations of female wrestling fans, which has helped to raise the profile of the sport. Although she might have been hired for her looks, she quickly climbed the ranks and established herself as a legitimate wrestling superstar.

Her career includes a whopping seven women’s championship wins and a seemingly endless list of epic career-defining matches. For these efforts, Trish Status banked millions in career earnings and was duly inducted into the hall of fame in 2013. 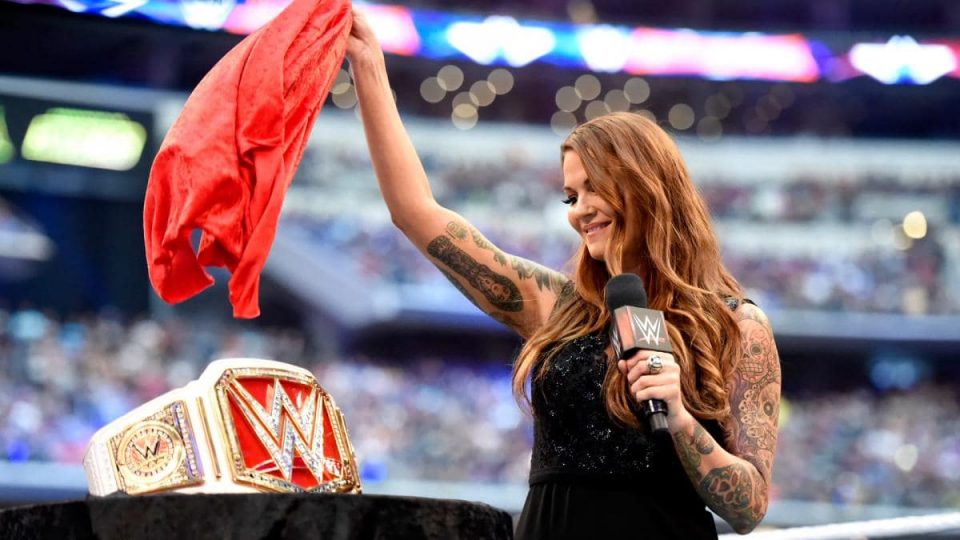 Lita is the fiery red-haired wrestler who, quite literally, burst into the WWE in 2000 and brought a whole new level of athleticism to women’s wrestling.

Executing incredible feats of athleticism like the moonsault, which were typically the preserve of male wrestlers, Lita was known for her high-flying moves as part of Team Extreme with the Hardy Boys.

Skill and athleticism aside, however, Lita was also part of some of the most iconic feuds in WWE history, particularly with Trish Stratus — who she clashed with on numerous occasions.

Lita was an important figure in women’s wrestling not only for the feats of athleticism she introduced, but also for raising the status of female wrestlers from ‘Divas’ to full-blown superstars.

In recognition of all these feats, Lita was inducted into the WWE hall of fame in 2014. 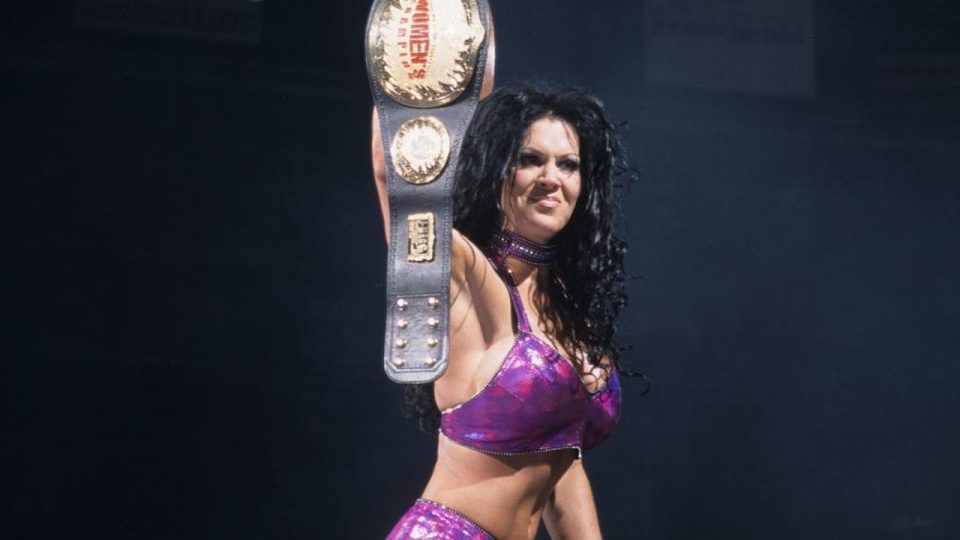 In terms of pushing the boundaries of not just women’s wrestling, but of wrestling as a whole, few if any come close to replicating what Chyna managed to achieve in her career.

Known as the ‘Ninth Wonder of the World’, Chyna was a true trailblazer. Not only did she amass an impressive resume of career defining wins, she is also one of the few women in the history of wrestling who had inter-gender matches. This includes infamous matches against the likes of Stone Cold Steve Austin, The Rock and Triple H — all of whom are legends in their own rights.

Some of these incredible feats include being the first and only female in WWE history to contest the Intercontinental Championship, as well as the men’s Royal Rumble.

Over the course of her career, Chyna held the Intercontinental Championship strap twice, and the Women’s Championship once. All of which helps to cement her legendary status.